A performance-based approach to safety at large events in public spaces: from risk to scenario assessment 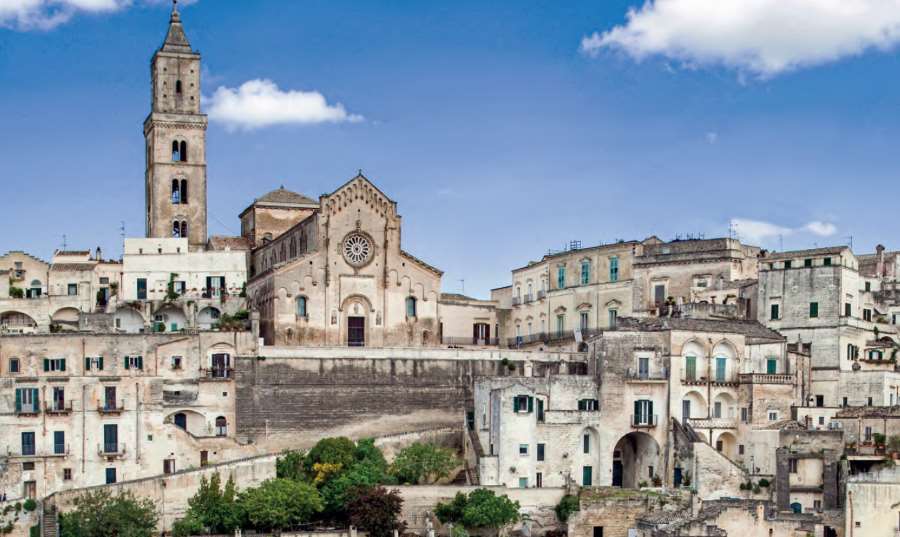 Managing the crowd at large events in public spaces is a difficult task.

Prescriptive approaches are not suitable while partial performance and risk-based regulations (at a national and local level) revealed to be ineffective. Tragic recent events have demonstrated this (e.g. the Piazza San Carlo crowd incident in 2017, Turin – Italy). The reason of their ineffectiveness relies on the peculiarities of both each large event (a football match, a concert, a festival) and the space in which they are organized (a specific stadium, an old town center, a public park), that may nullify the benefits of a rigid approach using check-lists. Even if yet performance-based.

Taking inspiration from the safety needs of the events for Matera 2019 (European Capital of Culture for the year 2019, see Figure 1), Fabio Dattilo (Head of Italian National Fire Corp), Salvatore Tafaro (Matera Provincial Fire Brigade Commander) and Luca Fiorentini (Executive Director of TECSA S.r.l. and SFPE Italy Vice President) discussed the necessity to integrate art and safety when managing large events in public spaces, during a dedicated conference held in Matera last November 30th 2018. To satisfy this necessity means to make the artistic and cultural heritage, exhibited to large crowds during public events, safely accessible and exploitable, protecting both the people and itself from the risks of being hurt (the former) or damaged (the latter) in case of a loss of control on the crowd management. 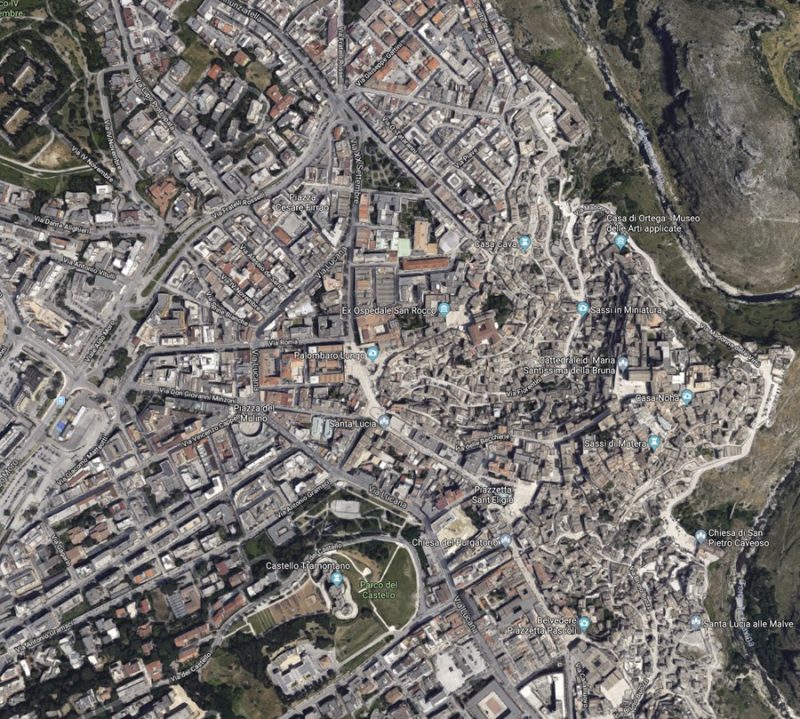 During the conference, Fabio Dattilo highlighted four key elements for safety and security of large events in public spaces:

Bowties: a perfect tool to identify and assess crowding-related risks

After presenting a recap about the most recent regulations on fire safety in Italy, Salvatore Tafaro discussed the necessity to identify credible scenarios, representative and conservative, of what can go wrong when managing such complex and large events. Bowties are a perfect tool to identify and assess crowding-related risks, as shown in Figure 2. Before advanced software simulations are used, this identification has to be formalized to define the scope and the “perimeter” of what needs to be analyzed and which are the safety targets to reach. 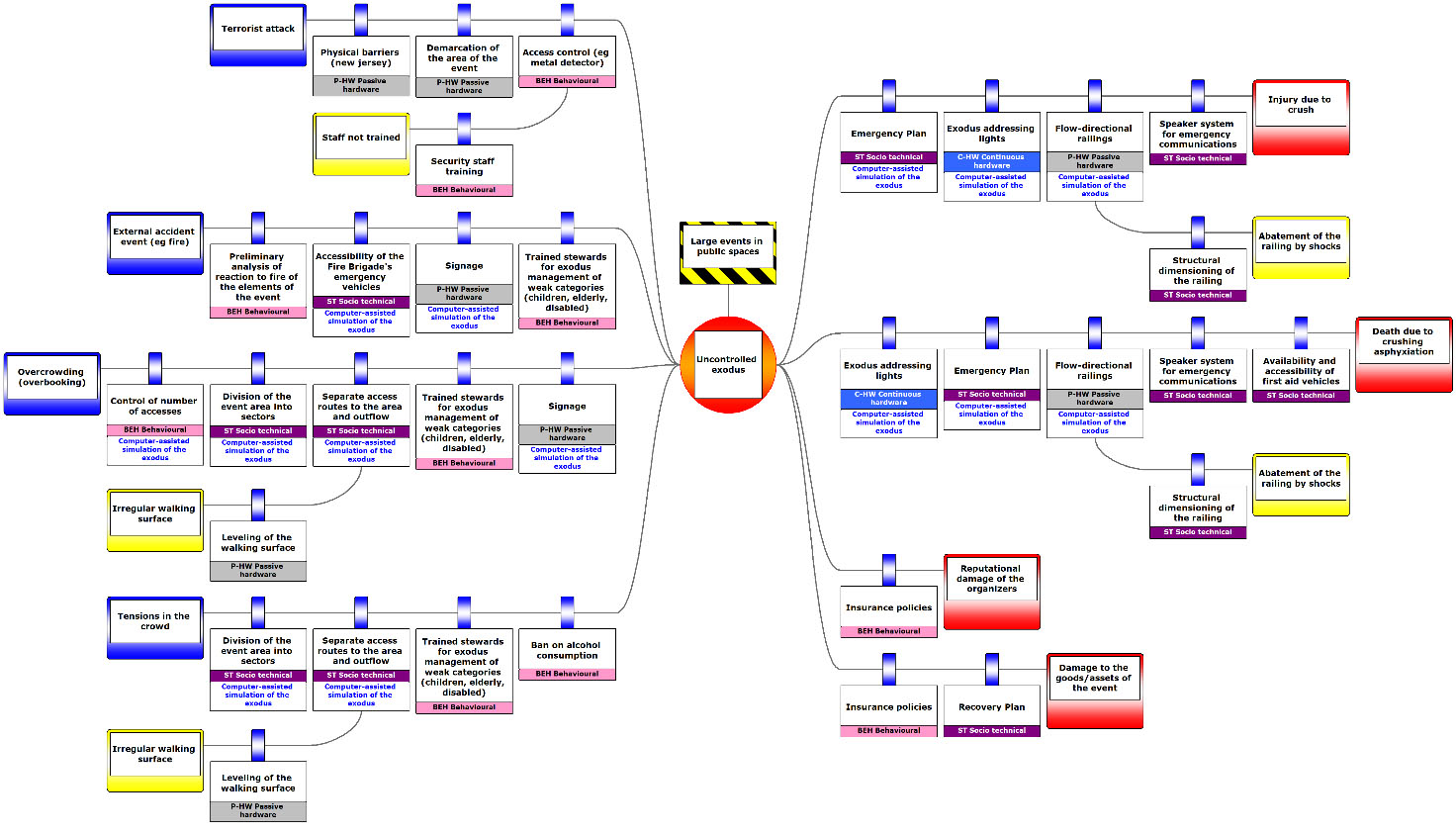 Figure 2: Developed bowtie to assess crowding-related risks , click here for a full version of the image

The new challenge for risk analysts of large events

Finally, Luca Fiorentini talked about a preliminary fundamental step before launching a software simulation (Figure 3): it’s the knowledge of human behavior, intended both as individuals and the crowd. The same word “crowd” hides an intrinsic undetermination that is the new challenge for the risk analyst. Such problems, at both micro and macro level, are the base of the emerging complexity and the need to use a shared, modern and pragmatic approach to analyze them from an engineering point of view. 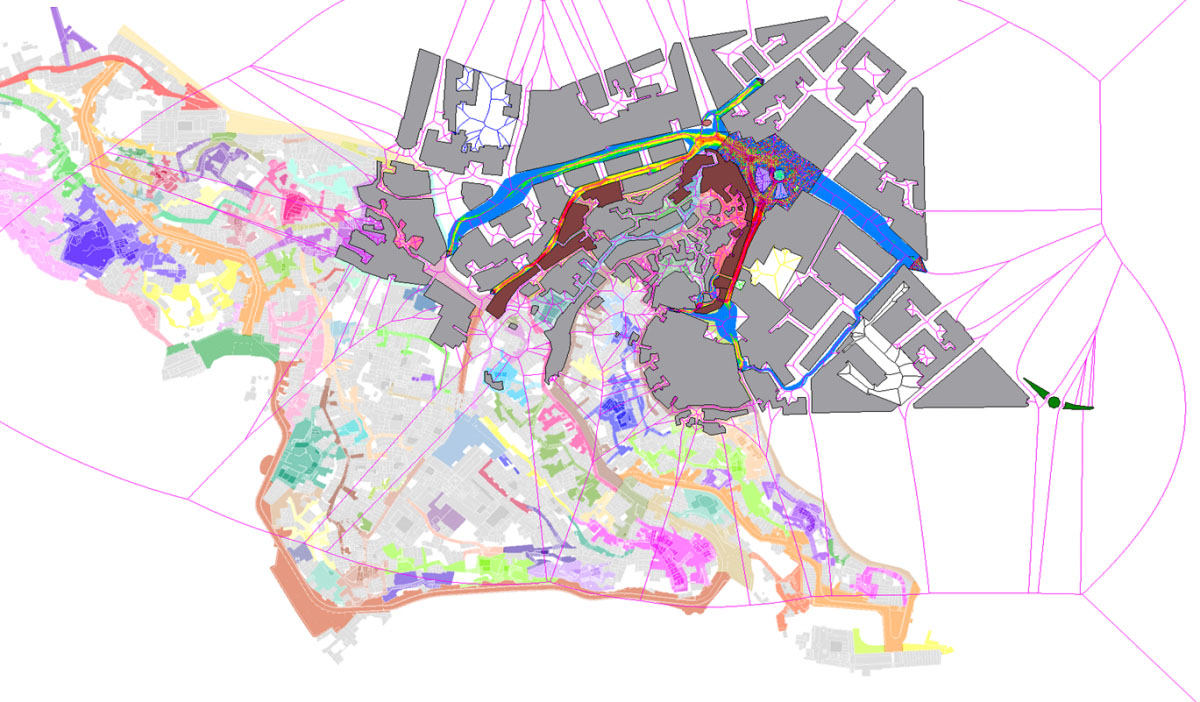 TECSA S.r.l. works together with the National Fire Brigade Corps, taking inspiration from the security needs of the events for Matera 2019 (European Capital of Culture 2019) to assess the risks associated with crowding.

Learn more about how the BowTieXP software can help integrate art and security into the management of large events in public spaces, by downloading the Italian article: Matera, capitale europea della cultura 2019: integrare l’arte e la sicurezza nella gestione dei grandi eventi. Complete & submit the details below to receive a copy of the Italian article in your inbox right away.

Are you interested in receiving the English abstract on this topic? Then send an email to [email protected]. If you have any questions about this topic, feel free to contact TECSA S.r.l.

© TECSA s.r.l. 2019 – The copyright of the content of this guest blog belongs to TECSA s.r.l. who has authorized CGE Risk Management Solutions B.V. to provide this content on its website.