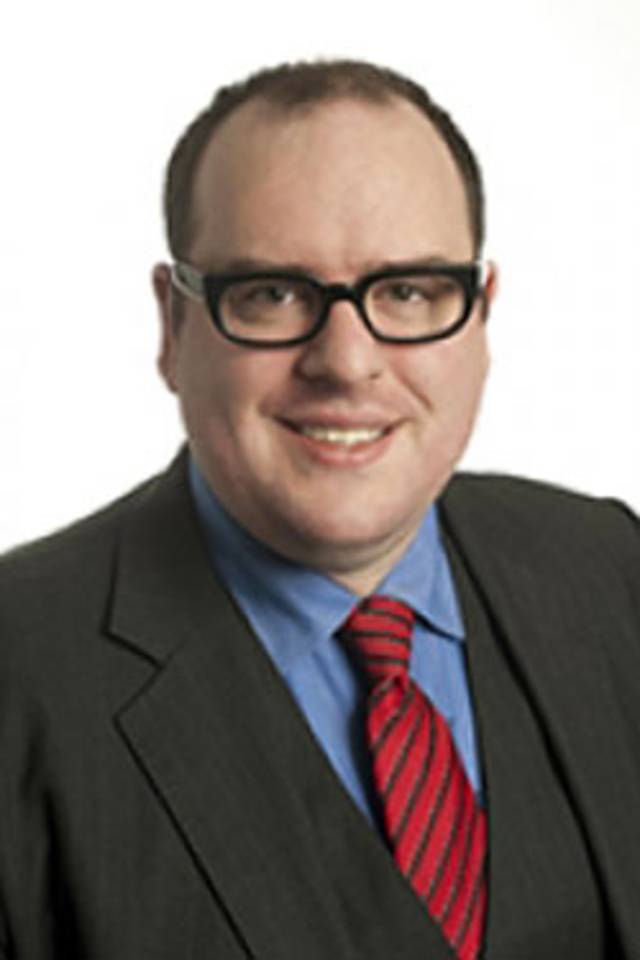 Joel practices in the areas of common law, administrative law and criminal law. Joel has appeared alone and as a junior in a range of matters including damages trials in the County and Supreme Courts, serious injury applications, statutory benefits hearings (WorkCover, Comcare and TAC), VCAT reviews, and contested interlocutory applications.

Joel was called to the Bar of England and Wales and is a member of the Middle Temple in November 2016. In London he worked for the Medical Protection Society managing a range of medical negligence claims including delayed treatment, misdiagnosis, surgical error and failure to warn brought against Dentists, General Practitioners, Surgeons and Consultants.

Joel returned to practice at the Victorian Bar after 18 months living in London.

Before coming to the Bar Joel worked as a solicitor at Sparke Helmore Lawyers and Meridian Lawyers practicing in the areas of insurance, medical negligence, inquests and professional disciplinary proceedings, particularly involving dentists, pharmacists, chiropractors and veterinary practitioners. Before working as a solicitor Joel was Associate to Her Honour Judge Davis of the County Court of Victoria.