In women undergoing breast augmentation, a technique using transplantation of a small amount of the patient's own fat cells can produce better cosmetic outcomes, reports a study in the April issue of Plastic and Reconstructive Surgery®, the official medical journal of the American Society of Plastic Surgeons (ASPS).

In particular, the fat grafting technique can achieve a more natural-appearing cleavage—avoiding the “separated breasts” appearance that can occur after breast augmentation, according to the report by Dr.. Francisco G. Bravo of Clinica Gomez Bravo, Madrid.

In this approach, a small amount of the patient's own fat was harvested from elsewhere in the body—such as the thighs or abdomen. After processing, the fat cells were carefully placed along the inner (medial) borders of the breasts. The goal was to achieve a more natural shape, and particularly to soften the “medial transition zone” between the sternum (breastbone) and the implant edges.

Dr. Bravo compared the results of women undergoing the two procedures by measuring the distance between the medial border of the breasts, or “vertical aesthetic line” (VAL). He also had 20 observers rate the attractiveness of paired breast photographs, digitally altered to show a narrower or wider VAL distance.

Both groups of women reported high satisfaction rates. However, the results showed a more natural cleavage in patients undergoing the fat grafting technique. As measured on postoperative photographs, the average VAL distance was 2.26 centimeters in women receiving implants only versus 0.6 centimeter with fat grafting plus implants.

On the breast attractiveness questionnaire, 95 percent of participants selected images with a narrower distance between breasts. There were no complications related to fat grafting—likely reflecting the small amounts of fat transplanted and the gentle “micro-grafting” technique used.

In recent years, several different fat grafting approaches have been evaluated for use in breast augmentation. Dr. Bravo believes his combination technique may be especially useful in preventing the “separated breasts” deformity sometimes seen after implant-based breast augmentation. This problem is especially common in thin women, occurring when the edge of implant is visible on the inner side of the breast.

Careful fat grafting between the sternum and implant on both sides seems to provide a significant cosmetic advantage, producing a smoother transition between the breasts and avoiding the artificial “separated breasts” appearance. The results also support the concept that the VAL distance, as a measure of the space between breasts, is a useful concept for plastic surgeons to consider in achieving a more attractive, natural appearance after breast augmentation. 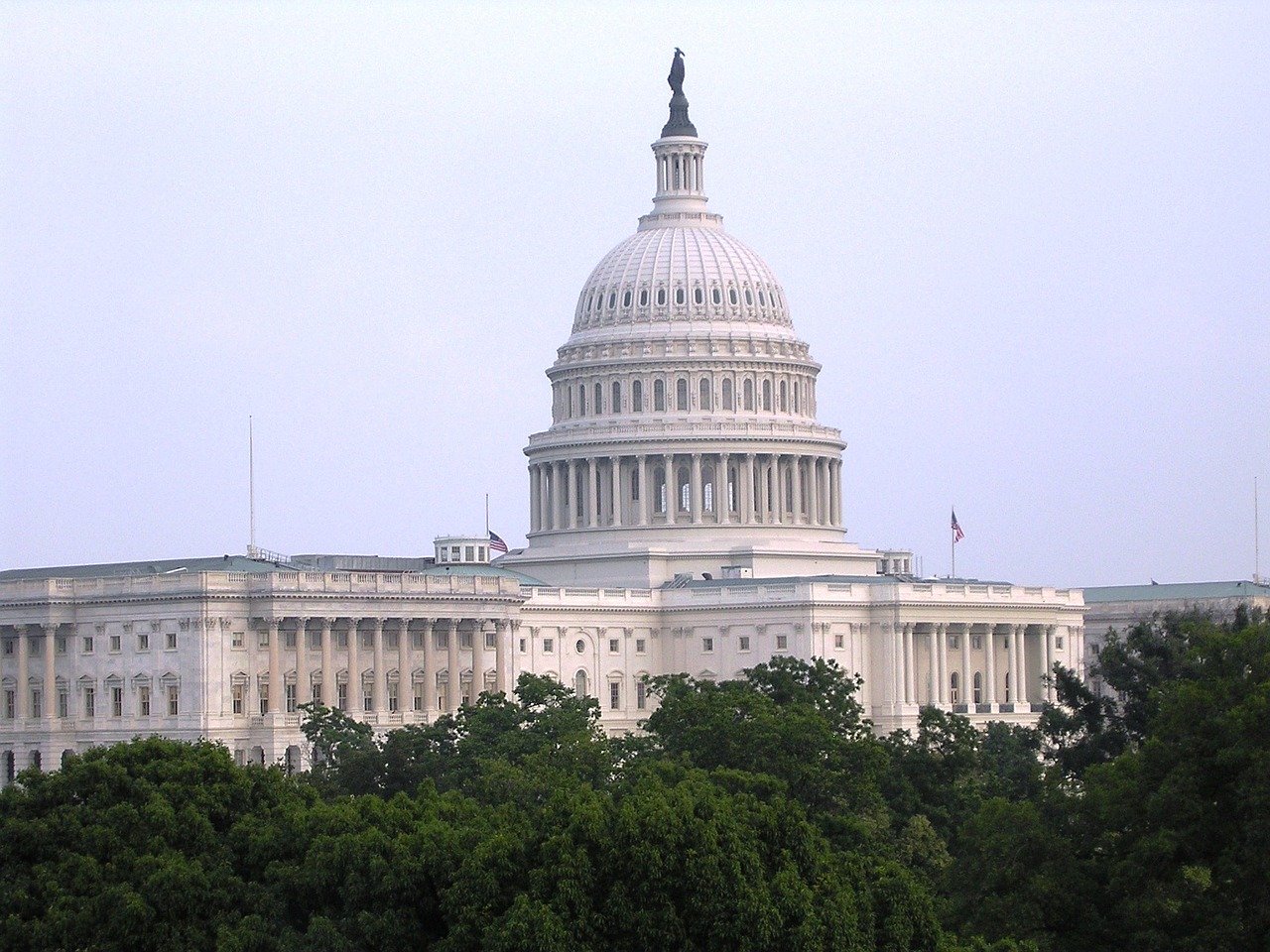