The phrase respondeat superior is a Latin term that lawyers sometimes use. The term may be "translated" as:

The first reaction many people have after respondeat superior is explained to them is to exclaim something like, "That doesn't sound fair! Do you mean to tell me that if a painter runs a red light on the way to do a job and gets into an accident that the painter's employer is liable? A boss can't sit in the passenger's seat next to every employee and tell them how to drive! What will those lawyers think of next . . . "

Why it's the law. The idea of respondeat superior may make more sense to you if you think about this: suppose the painter in our example showed up at your house and instead of painting the house white, like you ordered, painted it in a nice florescent lime? Would you be more willing to hold his employer liable now? Probably. Yet a boss can't always afford to sit and watch an employee brush each stroke of paint onto a building. Clearly, at some point the law has to draw a line. In most states, this "line" is that employers will be held liable for wrongful acts committed by their employees if those acts were committed within the scope of employment.

The key to reducing your liability under respondeat superior is found in the words "within the scope of employment." (Some courts prefer wording like "furthering a purpose of the employer.") Thus, defending a respondeat superior claim typically involves one of the following options: 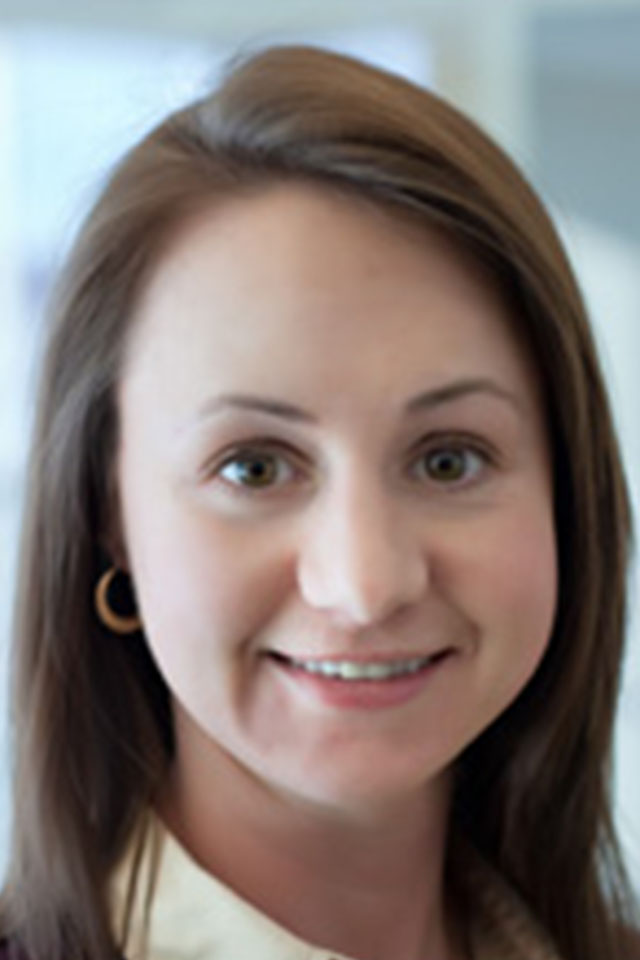