Title washing continues to be a problem for lenders across the United States. A title washing scandal made the news as recently as August 2019 when Illinois authorities uncovered a scam in which participants used fake “Release of Lien” documents to get clean titles, according to ABC 7. This form of fraud spikes after natural disasters like hurricanes and floods damage many vehicles — but it can happen anywhere, at any time.

There are several ways fraudsters finagle clean titles for damaged or stolen cars and trucks. State regulations for branded titles, including salvage and rebuilt titles, vary. Regulations in one state might require a salvage title for a damaged vehicle while rules in another don’t. People take vehicles to states with laxer rules regarding branded titles and request a new, clean title in an attempt to erase the car’s history.

Another form of title washing involves forgery — criminals create fake lien release documents or new titles themselves to make it look like the vehicle never sustained serious damage or any other creditor has a secured interest in the vehicle.

No matter how vehicle fraud happens, when it does, you face financial and legal risks. Title washing increases the likelihood of delinquency and default if the police confiscate the stolen car or truck, or the new owner can’t afford to repair the badly damaged vehicle — and some auto sellers and lenders have faced civil lawsuits when the new owners discover the fraud.

The American Association of Motor Vehicles administers NMVTIS — a database that provides complete and accurate vehicle histories to help combat vehicle fraud. The best way for you to perform due diligence is to use the NMVTIS database, which is accessible through third-party providers.

The federal Anti-Car Theft Act requires states to provide NMVTIS with a vehicle’s Vehicle Identification Number (VIN) and description as well as the name of the person or business the state issued the title to. States must also submit relevant information obtained from insurance companies, junkyards, and salvage operators. Insurers must report salvage and junk title vehicles, and auto recyclers, salvage yards, and junkyards are required to report all vehicles they receive to the database.

The result of these reporting requirements is that NMVTIS collects the most extensive vehicle history attached to each VIN.

NMVTIS vs. Carfax: Why NMVTIS is better

Carfax is popular, but it’s not the optimal source of title information. People and businesses voluntarily report to Carfax, and the company sometimes purchases information. There’s no way to guarantee that a Carfax report is correct or thorough, and the company even discloses that a “Carfax Report may not include every event in a vehicle’s history.” It might not identify salvage, junk, flood, or rebuilt titles that are relevant to you.

Federal law requires states and various businesses to report vehicle information to NMVTIS, which creates an in-depth paper trail about a car’s history. The federal government enforces this policy by fining businesses that fail to report required information to NMVTIS. If a vehicle was badly damaged, given a salvage title, and sold to a junkyard or recycler, NMVTIS should know about it.

As of 2017, 43 states and 96 percent of departments of motor vehicles in the United States were part of the system, and five states were developing the capability to participate, according to NMVTIS.

A NMVTIS report based on a VIN includes five types of information:

This information uncovers salvage and rebuilt titles issued in other states or instances of insurers declaring a vehicle a total loss, which prevents you from accidentally approving a loan on a vehicle with a fraudulently obtained title or over-valuing a damaged vehicle.

A newer form of vehicle fraud is VIN swapping or VIN cloning. People take VINs from other, similar vehicles and put them on stolen or salvaged ones. The fraudulent VINs might be associated with a clean title, or a salvaged car’s VIN might be used to disguise a stolen vehicle. The end result is that someone can turn a profit by selling a vehicle with a fraudulently obtained title.

Cars and trucks with salvage titles have suffered significant damage, and owners of these can’t usually insure them or lawfully drive them on public roads. Vehicles with rebuilt titles were previously badly damaged, branded with salvage titles and then repaired. Owners can ensure rebuilt vehicles, but they often are unreliable. To properly value a vehicle, you need to know of current or past salvage or rebuilt titles.

Spotting VIN swapping or title washing is challenging, but it’s possible with a NMVTIS report that provides a correct and thorough vehicle history. A NMVTIS report also can uncover title information for two vehicles with the same VIN in two different locations as well as previously branded titles.

You benefit from finding the right partner to perform vehicle title due diligence. Lien Solutions has extensive knowledge regarding the vehicle title market, including the evolution of title fraud and how to spot it. Work with us to receive a NMVTIS report on each potential asset. 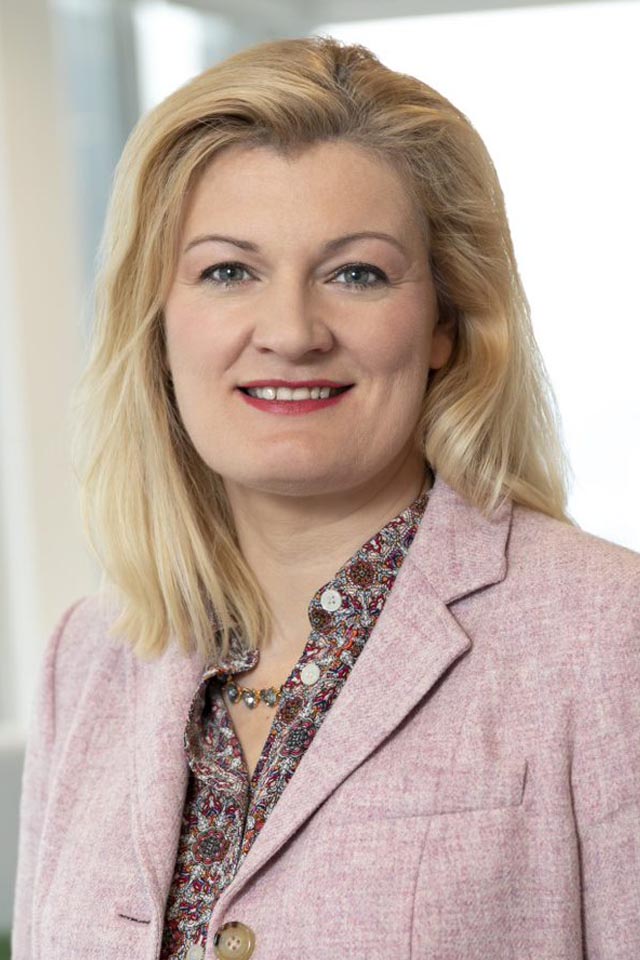 The expertise to make things easier
Vehicle Titling
It’s the only tool you need to maintain loan perfection, monitor and manage vehicle liens efficiently, and release titles effortlessly.
Visit Lien Solutions home page
Visit our Preference Center to sign up for communications
Solutions for every step of the lien life cycle

Lessons from the pandemic: how to prepare for a crisis that threatens liquidity Finance Transformation: Getting the most from your team by fostering strategic thinking Enhancing fund transfer pricing (FTP) systems at a time when they are needed most