The 2017 Tax Cuts and Jobs Act (TCJA) has implemented sweeping changes to the U.S. tax code and represents the first major tax reform enacted since 1986. In addition to the headline grabbing tax benefits for corporations, the TCJA also contains several provisions that have the potential to significantly boost capital investments in the middle market and increase deal flow across the U.S.

In this article, we break down what the TCJA means for corporate investments, mergers and acquisitions (M&A), and the sectors that are expected to benefit most.

The reduction of the corporate tax rate to 21% is expected to make the U.S. a more attractive jurisdiction for inbound M&A activity while potentially increasing the value of U.S. domiciled businesses.

The reduced rate could also impact valuation and purchase price adjustments for M&A deals currently in the pipeline—although the proposed repeal of certain special tax credits and deductions could partially offset the rate reduction, with some companies being affected more than others.

The changes in corporate rate structure may also influence the decision to go with an asset versus stock purchase in an M&A transaction.

The TCJA repeals the alternative minimum tax (AMT) on corporations, eliminating some of the complexity inherent in U.S. corporate taxation. Essentially, this allows some corporations to use certain tax benefits to pay significantly below the new 21% rate.

This change takes effect for tax years beginning after December 2017.

To encourage U.S. companies to repatriate foreign earnings and invest them domestically for investments, the TCJA includes a participation exemption deduction for the foreign-source portion of dividends.

Under the previous tax code, U.S. businesses frequently spent cash that was trapped offshore to acquire targets based in foreign markets. Repatriated cash can now be more readily used for other purposes, including business expansion through domestic acquisitions.

Repeal of the active trade or business exception

In the context of cross-border transactions, the repeal of the active trade or business exception under Code Sec. 367(a) is expected to have a big impact on outbound transfers of property in certain non-recognition transactions.

Example: U.S. corporations that seek to incorporate a foreign branch or transfer assets to a foreign corporation.

The TCJA includes an allowance for the immediate 100% expensing of certain costs identified as tangible personal property and land improvements and applies to both new and used property. Asset or stock sales subject to a Section 338(h) (10) election may become more attractive, due to the availability of 100% bonus depreciation to buyers, as well as the lower 21% tax rate now imposed on corporate sellers.

Elimination of carryback of NOLs could impact transaction-related tax deductions

The rules for net operating losses (NOLs) have changed so that they can now only offset up to 80% of taxable income. Carrybacks of these losses are no longer allowed, but these NOLs can now be carried forward indefinitely. This does not apply to NOLs that arise in tax years that began on or before December 31, 2017. These NOLs remain subject to the two-year carryback and 20-year carryforward rule until their expiration. They will also continue to be available to offset 100% of taxable income.

The NOL elimination may pose challenges for sellers of portfolio companies seeking to capture the benefit of M&A transaction deductions. For example, it’s common for an M&A transaction to generate significant tax deductions that create an NOL for the target corporation’s year that ends on the closing date. This could previously be carried back to receive refunds of the prior year’s income tax. The TCJA may alter the dynamic of these negotiations since the resulting NOL of the target corporation will no longer be carried back to obtain quick tax refunds from the IRS. Moreover, the 80% taxable income limitation on the use of the NOL carryforwards will further delay their utilization.

These changes may impact if and how sellers are compensated for tax benefits from transaction-related tax deductions.

Prior to the new law, bona fide interest expenses were fully deductible for most businesses. The TCJA limits net interest expense deductions up to 30% of adjusted taxable income (roughly the equivalent to EBITDA prior to 2022, and EBIT after 2021).

There are two important exceptions:

The new interest deduction limitation could be a factor that increases M&A activity.

Another consideration is that the limits on interest deductibility reduce the advantage of financing M&A transactions with debt. The cost of debt-financed acquisition will be higher under the new law. Also, carryforward of disallowed interest is an item considered for certain corporate acquisitions described in Code Sec. 381 and is treated as a “pre-change loss” subject to limitation under Code Sec. 382. This means that highly leveraged corporations will be considered loss corporations and will be subject to Code Sec. 382 solely because they have disallowed interest.

Interest expense must be factored into deals

The original tax reform bill included a provision that was dropped from the final legislation that would have limited interest deductions for U.S. multinationals based on relative leverage of the U.S. group versus affiliates in other jurisdictions. Considering this, corporations should model the potential increase of the after-tax cost of debt for deals in progress and existing structures, since U.S. tax rate reductions would raise that cost. Furthermore, multinationals should consider moving debt to certain non-U.S. jurisdictions, where interest deductions may become more useful. Companies involved in international deals should re-evaluate if they should leverage U.S. entities with a disproportionate amount of third-party debt.

Certain asset-intensive sectors that should benefit from the TCJA include pharmaceutical, manufacturing, construction, and other industries that hold or produce qualified property, or both.

The TCJA is a mammoth and complex piece of legislation. Companies are still working out the direct impact on their taxation, investments, and M&A activity. We can expect the Department of the Treasury and IRS to address many of these areas of uncertainty in the coming months. Congress may also decide to pass technical corrections.

Whatever the next few months bring, the TCJA will have a significant impact on deal modeling, tax diligence, and acquisition agreement negotiations.

To learn more about how CT can provide mergers and acquisitions support for every stage of the deal, contact your CT representative or call 855.316.8948 (toll-free U.S.). 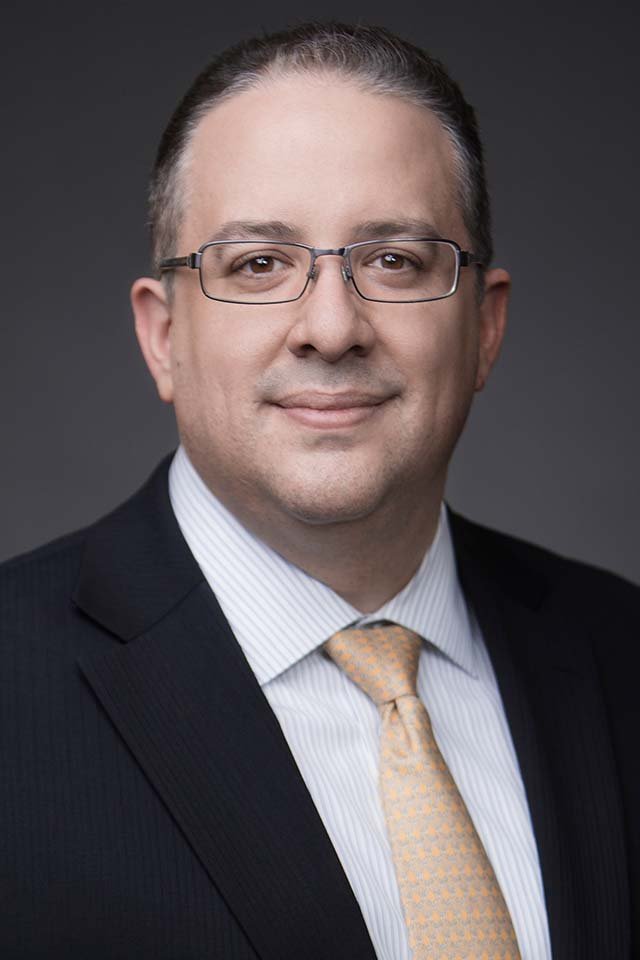