What happens in the case of a conflict between what a state’s laws or courts say and what the Internal Revenue Code (IRC) and Internal Revenue Service (IRS) say? Which law would prevail? Perhaps a better question is whether this would ever even happen?

In fact it can and did happen when the surviving spouse of an individual retirement account (IRA) owner was not a named beneficiary of the decedent’s IRA, but made claim to the assets of the named beneficiary’s inherited IRA. The surviving spouse sued the estate to get a portion of the IRA and won on the state level – but lost at the federal level after requesting an IRS Letter Ruling to allow a spousal rollover of the awarded share of assets!

In IRS Letter Ruling 201623001, a deceased IRA owner that had lived in a community property state left his entire IRA to his child, even though his spouse survived him. We’ll refer to the deceased IRA owner’s surviving spouse as “A” and their child (i.e., the IRA beneficiary) as “B”.

Because the state in which the IRA owner and his surviving spouse resided was a community property state, “A” went to court to file a claim against the decedent’s estate and was ultimately awarded a portion of the decedent’s IRA assets (B’s inherited IRA).

The court in the state where “A” lived awarded “A” the appropriate percentage of the decedent’s IRA according to the state’s community property laws. So, you could say in that regard “A” won – at least at the state level.

The deceased IRA owner’s surviving spouse, “A”, then went on and requested from the IRS via a Letter Ruling, permission to do a rollover of the amount awarded to “A” under community property law into “A”’s own IRA.

In Letter Ruling 201623001, the IRS stated that the IRC does not take state community property laws into consideration for federal tax law and therefore denied “A” the ability to complete a rollover since rollover is possible only by the individual for whose benefit the IRA is maintained. “A” was not a beneficial owner. Definitely not a “win” there!

The IRS also went on to say that any assets taken from the inherited IRA of “B” and given to “A” would be taxable to “B” since “A” was not a named IRA beneficiary. Because of this, it could easily be said that “B” also lost in this scenario since “B” lost a portion of the inherited IRA and has tax liability on the assets lost to “A” when they are paid to “A” under the state court’s assignment.

When reading an IRS Letter Ruling one must be careful. Even though every Letter Ruling is different, the last thing each one generally states is that they cannot be relied upon as a reference for a course of action or inaction and it applies only to the individual that requested and paid for the ruling. 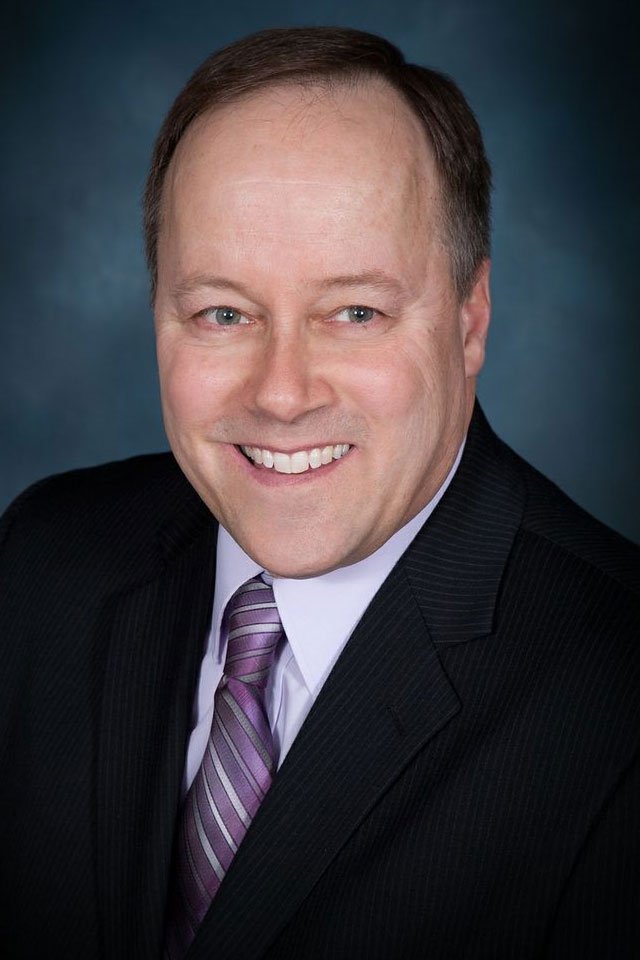