Located in Mashantucket, Connecticut, the Mashantucket Pequot Tribal Nation is a federally recognized Indian tribe based on one of the oldest reservations in North America. As the first tribe to introduce casino gaming outside of Las Vegas and Atlantic City, they own and operate Foxwoods Resort Casino, one of the largest gaming resorts in North America, as well as a variety of complementary businesses, including a golf course, hotels, dining, shopping and entertainment.

Internal audit departments that audit tribal gaming face unique challenges. First, because the gaming industry is heavily regulated and has very strict compliance requirements, the role of Internal Audit is continually evolving to meet those standards. Second, internal auditors are responsible for auditing both the tribal government and the casino, which means they operate as a “hybrid” and must approach the auditing process from two very different perspectives.

According to Thomas Alger, Director of Internal Audit at Mashantucket Pequot Tribal Nation, TeamMate+ emerged as the top choice based on four important factors:

Alger says configuring TeamMate+ was like being “a kid in a candy store” because of the depth and breadth of the audit system’s functionality. But, rather than implementing everything at once, the internal audit team focused on their initial goals for the audit system and worked to ensure that everyone who was going to be involved with the tool was on the same page. And, as Internal Audit continues to navigate an ever-changing business and compliance environment, Alger appreciates how easily he can “tweak” TeamMate+ to meet new requirements as they arise.

With TeamMate+ up and running, Alger and his three-person audit team have improved visibility into their audit processes and gained greater efficiencies, especially when it comes to their annual regulatory testing for the National Indian Gaming Commission (NIGC).

“Looking at the way the audits were done previously, we found a lot of duplication of effort,” said Alger.

With TeamMate+, we can look collectively across all of our audits and identify if a test has already been completed so we don’t repeat it. By eliminating duplicate testing, we will save between 400 and 600 hours annually, which is a substantial increase in our efficiency.
Thomas Alger, Director of Internal Audit at Mashantucket Pequot Tribal Nation

Stacy Koehler, Manager of Internal Audit at Mashantucket Pequot Tribal Nation, also notes how TeamMate+’s ease of use has improved the efficiency of their audit processes.

Because TeamMate+ is so seamless and intuitive to use, it enables us to concentrate on our audit work rather than becoming a master of software. And, I’d much rather focus on my day job.
Stacy Koehler, Manager of Internal Audit at Mashantucket Pequot Tribal Nation 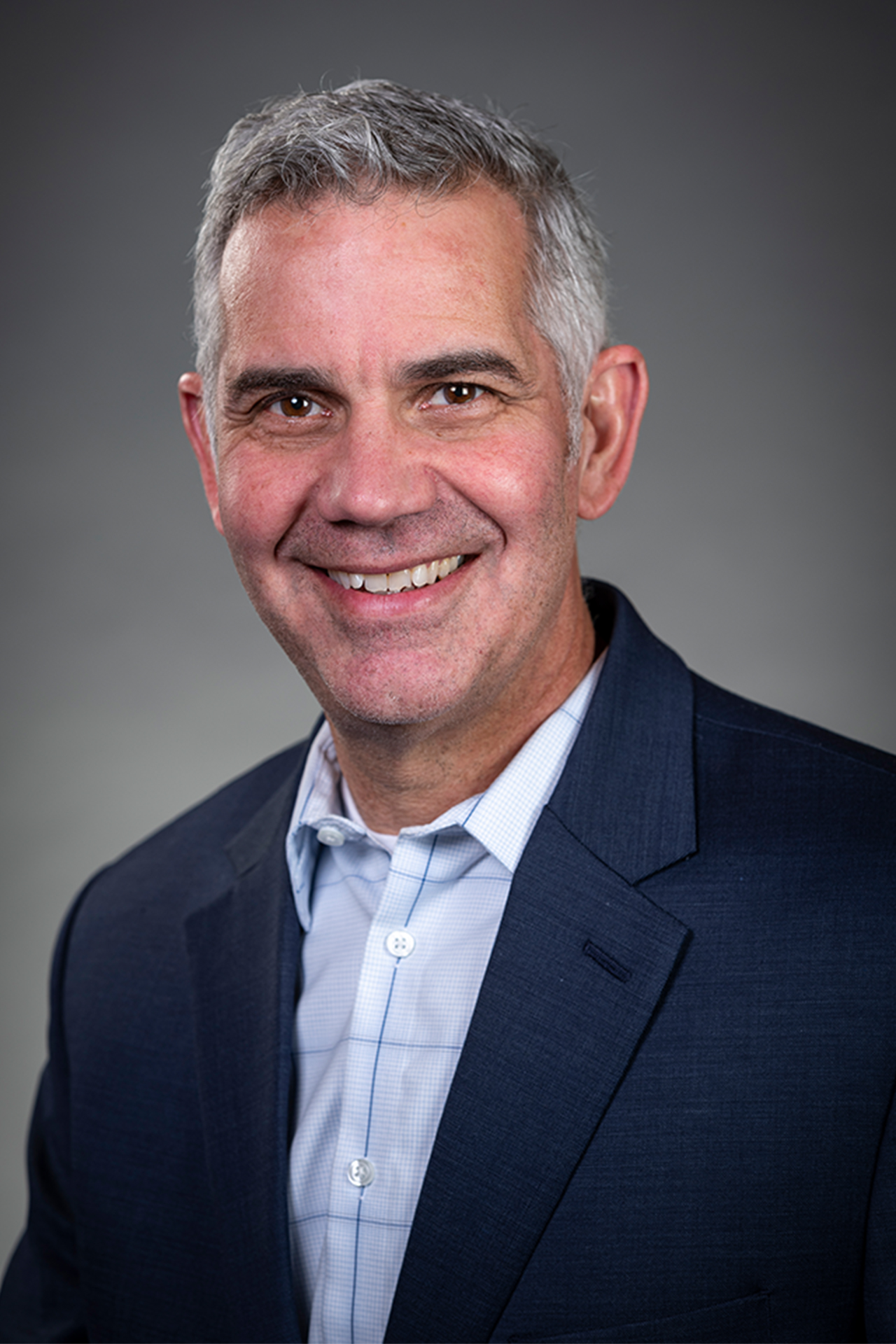 Shawn O’Brien joined Wolters Kluwer in 2013 and moved to TeamMate in the summer of 2019. His background in Product Management and Product Marketing means he regularly connects with customers to understand their challenges, their opportunities, and their successes.