Without semantic interoperability among disparate healthcare IT systems, sharing data in a useful way is impossible.While a doctor knows that dropsy describes the same illness as congestive heart failure, a computer typically can’t make that type of distinction. Semantic interoperability, however, creates a common vocabulary that paves the way for accurate and reliable communication among computers.

While it’s easy to see why semantic interoperability is important, grasping its essence isn’t quite as simple. An analogy from the banking industry helps explain the concept. But first, here is a summary of how the Healthcare Information and Management Systems Society (HIMSS) defines the different levels of data exchange, including semantic interoperability.

Building upon the base tier, structural interoperability “defines the structure or format of data exchange,” according to HIMSS. The Health Level 7 (HL7) series of standards, for example, provides guidance on how messages should be structured.

“Semantic interoperability takes advantage of both the structuring of the data exchange and the codification of the data including vocabulary so that the receiving information technology systems can interpret the data,” HIMSS noted.

Automated Teller Machines, long a staple of consumer banking, provide a useful analogy for shedding light on the HIMSS definition and semantic interoperability. When a customer swipes his or her magnetic stripe card or smart card, the ATM terminal reaches out to a host processor that, in turn, links the terminal to the ATM interbank networks. This basic level of communication parallels the exchange of data between two HIT systems on a network.

The ATM terminal, host processor and interbank networks provide the baseline infrastructure for conducting a banking transaction. The next step is to create a common container for carrying the data to be exchanged. At the structural interoperability level, banks use standards such ISO 8583 to define the message format used in ATM transactions. ISO 8583 plays a role similar to HL7 in the healthcare sector. In both cases, messages are exchanged across a network through an established and mutually accepted protocol.

Finally, ATMs used in currency conversion represent the highest level of data exchange, semantic interoperability. Interbank networks such as PLUS and Cirrus make it possible for U.S. residents to obtain funds from an ATM machine belonging to a foreign bank. The ATM system processes the international transaction, automatically converting a cardholder’s funds from U.S. dollars to the local currency. In effect, the content of the message flowing through the ATM network is translated so it becomes relevant to both the cardholder’s U.S.-based bank and the foreign bank. Semantic interoperability transcends language and currency differences.

What seems like a seamless transaction for consumers is an orchestration by a number of different institutions relying on a communication network and agreed upon standards to achieve interoperability. In healthcare, we strive for this same goal.

Speak to an expert to learn how Health Language solutions can help your organization improve your data quality. 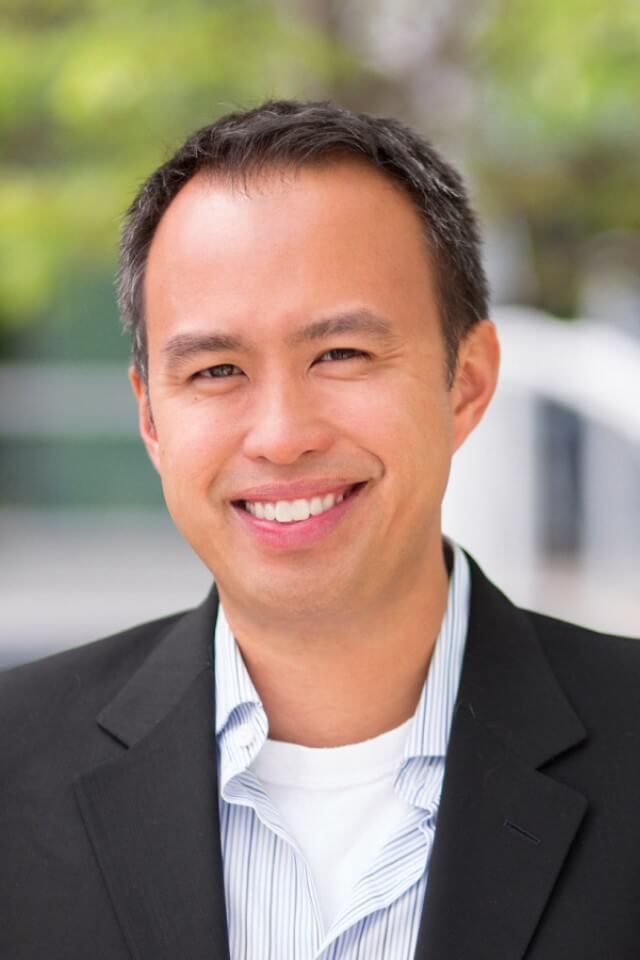 As the Director of Strategy and Business Development, Clinical Surveillance and Compliance, Brian is responsible for business strategy, research, and business development.

What should nurse leaders know about communication overhauls? Appraising experimental research to determine the level of evidence Treating Sepsis in COVID-19 patients