How did he do it? Mayor Bloomberg's public health strategy evaluated in Journal of Public Health Management and Practice

But commentary questions whether Bloomberg's 'top-down' approach would work elsewhere.

How did former New York City Mayor Michael Bloomberg succeed in achieving so much of his “comprehensive and far-reaching” public health agenda? Key strategies included harnessing the full authority of the City health department and mobilizing the existing workforce to focus on targeted reforms, according to a study in the March/April issue of the Journal of Public Health Management and Practice. The journal is published by Wolters Kluwer.

Dr. Isett and coauthors reviewed public documents and performed interviews to study how Mayor Bloomberg, his staff, and city departments guided their ambitious public health reforms through the “public policy and administration gauntlet.” The “theoretically grounded case study approach” focused on two initiatives that were successfully enacted (restrictions on trans fats and policies on clean bus transportation) and one that failed (a tax on sugar-sweetened beverages).

The study focused specifically on lessons for other cities interested in enacting similar public health strategies. The researchers write, “The question is, how feasible is this approach and would it work outside of New York City?”

Their findings suggest that the leadership behind the health initiatives was a multifaceted process. Leadership roles were delegated to administrative officials across city agencies, especially the Board of Health. As one interviewee stated, Mayor Bloomberg “delegated or gave agencies a lot of leeway to do what they felt was right and tried not to dictate.”

The City also strategically used “reorganization and coordinative mechanisms” to reach its goals. One key organizational change was the creation of a chronic disease bureau, focusing attention and staff time on the conditions—such obesity and heart and respiratory disease—that were threatening New Yorkers’ lives and health.

‘NYC used all the tools at its disposal’

That was consistent with a “health in all policies” strategy focusing on the targeted reforms, across City departments and agencies. Contrary to expectations, the researchers found little evidence that incentives were used to drive changes in health behavior or implementation of the reforms. Other key points from the interviews include Mayor Bloomberg's personal commitment to public health, his use of data to drive policy decisions, and his appointment of and reliance on like-minded agency leaders.

“While Mayor Bloomberg often gets credit, the real story here was how NYC used all the tools at its disposal such as City Council passed ordinances, health code resolutions through the Board of Health, and administrative rulemaking,” Dr. Isett and coauthors write.

But in his commentary, Dr. Imperato suggests that the study overlooks Mayor Bloomberg's “top down” approach, along with other “core characteristics” that contributed to the success of his initiatives. Dr. Imperato concludes, “The combination of a powerful and wealthy mayor forged in the business world and fiercely dedicated to public health reform and philanthropy, talented and visionary health commissioners, and cost-neutral initiatives is what in the final analysis made public health reform so successful during this period.”

Dr. Lloyd F. Novick, Editor of the Journal of Public Health Management and Practice comments, “This case study of public health policy practice during the Bloomberg Administration and the accompanying commentary by Dr. Pascal Imperato—NYC Health Commissioner from 1976 to 1978 and current member of the Advisory Council of the Department of Health and Mental Hygiene in the DeBlasio Administration—are excellent resources for students and others interested in different approaches to public health policy.” 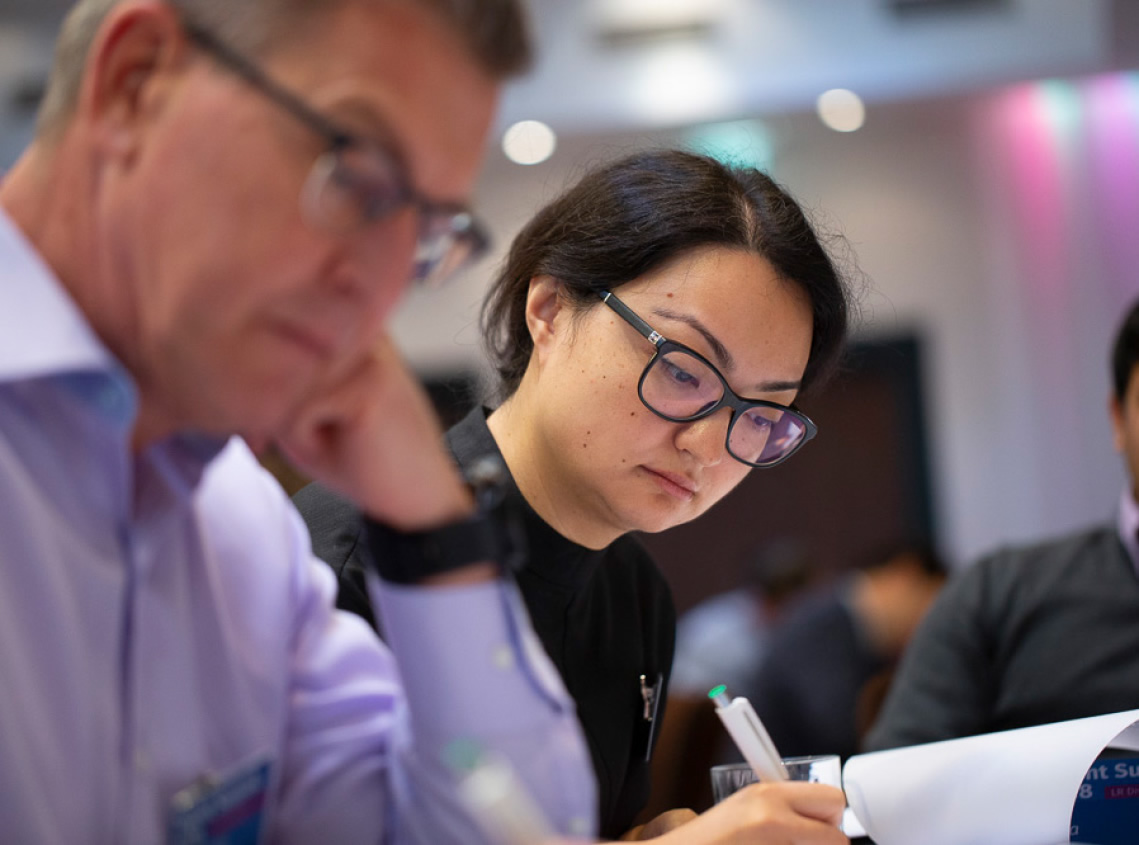