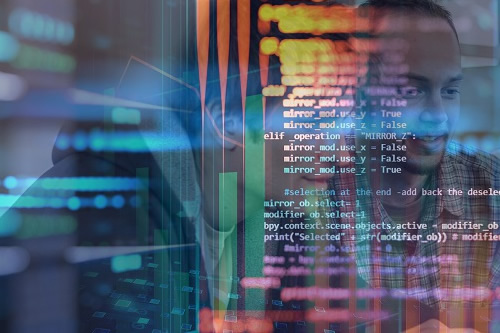 Strashny, Zietzke, and Virtual Currency: The More Technology Changes, the More Enforcement Stays the Same Insights Magazine - The Lockdown Issue Measuring the impact of COVID-19 on job satisfaction and professional growth in nursing