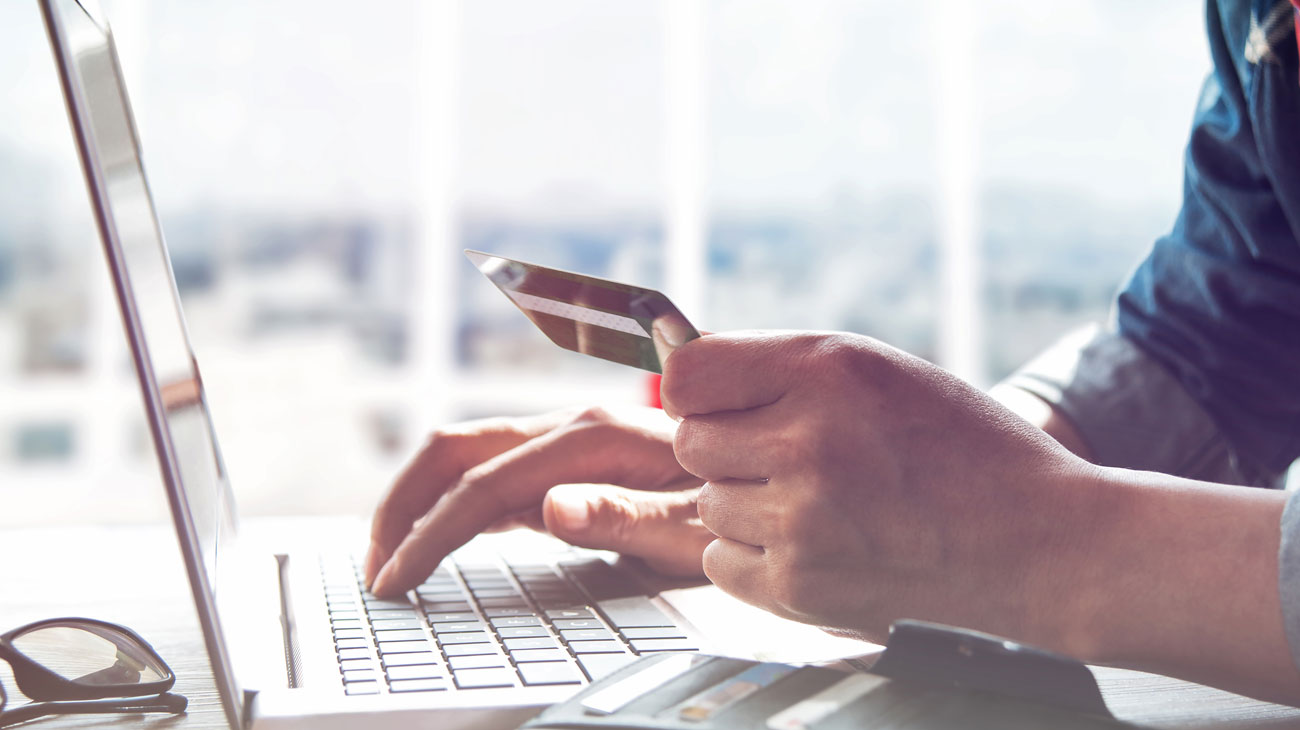 In an on-site sale, a customer purchases and takes possession of merchandise in person, in a store. The sales tax rate should be obvious: it’s the rate applicable to the store’s location.

But what happens in a send sale?

In a so-called send sale, the customer is requesting shipment of merchandise rather than picking it up in person.

In most states, the applicable sales tax rate for a send sale is the one that applies at the destination – i.e. where the merchandise is going. That is because the sales tax, in most states, is a consumption tax, and it is imposed on the purchaser, or user, of goods. However, in some states the tax is origin-based. The state has levied the tax on the business itself; it may be referred to as Retailer’s Occupation Tax (Illinois), Transaction Privilege Tax (Arizona), or Gross Receipts Tax (New Mexico), rather than “sales tax”. Generally speaking the tax is calculated the same way – as a percentage of sales price – but there are some important differences.

Do you know when to collect local taxes?

And that’s not all! Texas and California have mixed sourcing, and a send sale will sometimes have to collect state, county and city tax at the origin but district taxes at the destination! Not only that – the “origin” might be the store, the office where the order was taken or approved, or the warehouse that ships the product.

The starting rule for shipments that go out of state is that the seller collects no sales tax at all – unless it has nexus in the destination state. In that case, there will usually be an obligation to collect that state’s sales or use tax, and possibly local taxes as well. In New York, for example, having nexus anywhere in the state obligates an out-of-state seller to collect local taxes throughout the state; but in North Dakota you

don’t collect the local tax at the shipping address unless you have nexus in that jurisdiction. Note that “nexus” may not mean the same thing in every state – it could mean having a store in a jurisdiction, or advertising there; it could even be implicated by regularly delivering goods in your own vehicle rather than shipping with a common carrier.

Bear in mind that the ship-to scenario is a simplified explanation. In reality a number of states have complicated rules for local sourcing that may be based on factors including where the order is taken or approved, where credit is approved, where the shipment originates, the purchaser’s billing address, or whether the order was placed by mail, online or in person.