By: Nathan Cemenska
There is tremendous pressure on younger lawyers to produce 2,000, 2,200, 2,400 billable hours. Well, that produces an unlivable kind of life. People who are in [some] firms do not have time to perform community service. They don’t have time for their families.
Stephen Breyer, Associate Justice of the Supreme Court of the United States

This article was originally published in Legaltech News.

Recently, Elon Musk made a stir by sending out a 1 a.m. email to Tesla employees laying off 7 percent of them and telling the rest to work harder to save the company and the planet. Electric vehicles, he explained, had to become more affordable to achieve Tesla’s “mission of accelerating the advent of sustainable transport and energy, which is important for all life on Earth.” So, essentially—have another latte and get back to work saving the planet. The business media reaction was mixed, with many saying that pushing employees this hard is bad for employees and for the bottom line.

This challenge tends to be exacerbated in the legal profession. In our world, working long hours is an accepted way of life. But do these hours really benefit anyone? And can they actually lead to something more than just exhaustion?

Yale Law School estimates meeting an annual billing requirement of 2,200 hours would require being “at work” 59 hours per week. This assumes that those 59 hours do not include taking personal calls, setting aside time to learn new software or business processes, improving those business processes, or doing unbillable pro bono work. Also, the above calculations do not include time spent flying to business meetings or your daily commute which, in many markets, is often over an hour each way.

In addition to being unrealistic, there’s a real question of how beneficial it is to work 2,200 hours a year. In fact, research suggests that they could actually hinder, rather than inspire, productivity, and a positive work ethic. For example, survey data from legal consultancy Altman Weil indicates that the minimum billables at most firms are unrealistic enough that almost 50 percent of law firms fail to meet annual targets. Other research indicates that “employees who feel compelled by ‘supervisory demands’ to exhibit the admirable qualities of a team player” come to feel that their sacrifices entitle them to act poorly later on.

In other words, requiring associates to bill 2,200 hours per year means putting them in exactly the kind of situation where they would be tempted to overbill for their services—something Harvard Business School concurred within a 2016 study. For example, some attorneys may be inclined to “round up” their time to the nearest hour or half-hour. They may even find it justifiable, at least in their own minds.

When asked to comment on the matter, a number of experts declared intentional overbilling “rare."

But billing processes embrace the honor system, and it is hard to know for sure how much intentional overbilling there is.

Using AI to look for overbilling

To get a better understanding of overbilling, legal departments should look to a next generation in timekeeping and billing software, one that records hours and analyzes them for accuracy. Machines are well-suited to look for patterns that could indicate overbilling, whether intentional or unintentional.

For instance, many organizations have policies that prohibit individual timekeepers from billing more than a certain number of hours per day and enforce compliance with those policies by writing off any “extra” hours using these tools. Likewise, organizations use these tools to identify and avoid paying for any time billed over a certain number of hours per year. Furthermore, as AI-assisted technologies use machine learning algorithms to learn from their experience reviewing invoices, they may be able to spot other patterns of overbilling, like rounding up, billing the same block of time to multiple clients, or billing a number of hours that seems disproportionate to the task described.

Indeed, even if the hours billed for a task are honestly earned, that doesn’t necessarily lead to the conclusion that a client should feel required to pay for all of them. If an associate bills 19 hours in a particular day writing a brief, it is reasonable to expect that hours 1-8 were probably a lot more productive than hours 9-19. Should a client be expected to pay in full for those hours of greatly reduced productivity?

At the end of the day, corporate legal departments can reasonably ask law firms to manage their work in a way that minimizes the temptation to overbill or pull an all-nighter, because neither is healthy or productive. That’s something most of us learned on our own, without even having to go to law school. 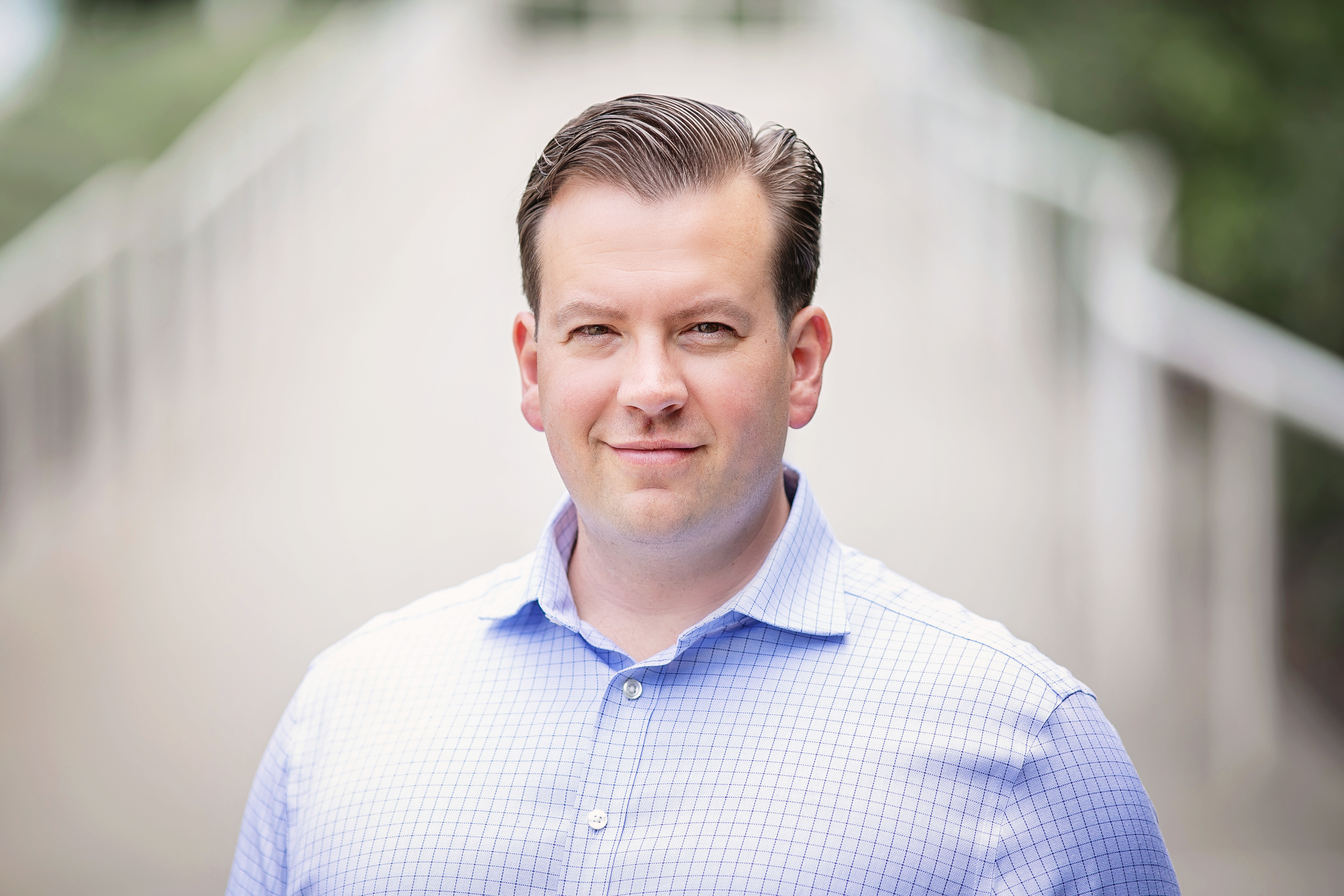