Since the onset of the COVID-19 pandemic dozens of U.S. businesses in sectors such as retail, fitness, construction, and travel have filed for bankruptcy. Among known names on the list are Neiman Marcus, J. Crew, Gold’s Gym, Virgin Atlantic, and many others.

There’s also a growing fear that a second wave of the coronavirus – which is already trending with higher infection numbers – will bring a wave of foreclosures and force already struggling businesses into bankruptcy on a scale that could eventually surpass the financial crisis of 2008.

Against this backdrop, this article familiarizes transactional attorneys and paralegals with key bankruptcy concepts that may arise in dealings with clients who find themselves creditors in a bankruptcy case.

For some historical context, Article 1, Section 8 of the U.S. Constitution authorizes Congress to enact “uniform Laws on the subject of Bankruptcies through the United States.” Congress enacted several bankruptcy acts since the early 1800s, until its adoption of the Bankruptcy Reform Act of 1978. The fundamental objective of bankruptcy laws is to give the debtor a “fresh start”. This objective is accomplished through the discharge of certain debts through the bankruptcy process.

Today the U.S. has a bankruptcy court for each judicial district in the country.

There is a major difference between bankruptcy judges and district court judges. Even though both are federal judges, district court judges are Article III judges which means they have life tenure. They are nominated by the President and confirmed by the Senate. Bankruptcy judges are Article I judges which means they are appointed to 14-year terms by the majority of judges of the U.S. Court of Appeals.

In 1982, in a landmark decision (Northern Pipeline Construction Co. vs. Marathon Pipe Line Co. (458 U.S. 50)), the U.S. Supreme Court found that the bankruptcy courts did not have original jurisdiction over bankruptcy-related cases due to not being “independent” through life tenure appointments. As a result, Congress amended the Bankruptcy Act in 1984 to give bankruptcy judges the right to adjudicate bankruptcy cases and certain “core proceedings” defined in detail by 28 U.S.C. § 157, such as matters related to the administration of the estate and determinations of the validity or priority of liens

For non-core proceedings, bankruptcy judges must submit proposed findings of fact to the district courts.

There are six basic types of bankruptcy cases, as follows:

Who are the parties?

The parties generally involved in a bankruptcy case include:

The following terminology refers to all bankruptcy cases:

The “automatic stay” is an important concept that extends across all bankruptcy cases. As counsel for a secured creditor, a transactional attorney’s instinct may be to send demand letters citing violations of the parties’ agreements, but all bets are off once bankruptcy is filed. Generally, the reason any debtor would file for bankruptcy is because they aren’t able to pay their obligations as they become due and are seeking relief from endless calls, letters, and possible threats from creditors. Bankruptcy affords them a way to either liquidate or reorganize their debt in an orderly fashion in line with the protections afforded by the Bankruptcy Code.

One of these protections is encompassed in § 362 of the Code which requires an automatic stay of all collection efforts by creditors upon bankruptcy filing. This means that creditors can’t, without permission from the Bankruptcy Court, commence or continue any collection or recovery of assets, cannot continue or start lawsuits, and cannot record liens or exercise any setoff rights. From that point forward, all distribution of the debtor’s assets will be governed by the Bankruptcy Code and the Bankruptcy Rules. Creditors will have an opportunity to assert their rights by filing claims and making any related assertions against the debtor’s assets at such time and in such manner as the code and the rules prescribe.

This automatic stay remains in effect throughout the duration of the bankruptcy case unless the court deems a certain asset is not part of the case. For example, if a debtor leases a vehicle it is known that the vehicle is property of the lessor. While the lessor cannot repossess the vehicle after the bankruptcy case commences, in a Chapter 7 case the debtor will have 60 days to accept or reject the lease and, if the lease is rejected, the lessor will be allowed to proceed with repossession. When a secured creditor looks to foreclose on their collateral they must seek “relief from the automatic stay” to assert their rights, and the Bankruptcy Court will decide whether relief is warranted depending on the circumstances.

When discussing bankruptcy, it is also important to be aware of the trustee’s or the debtor-in-possession’s rights to avoid certain liens that may have been valid and enforceable outside of bankruptcy.

This means that the trustee or the debtor-in-possession can ask the Bankruptcy Court to make certain liens unenforceable and thereby deem the proceeds of the underlying assets to be available to all creditors.

The following are instances in which a trustee may avoid liens:

Priority of claims for business entities (§ 507)

When debtors file for bankruptcy, usually there aren’t enough assets for everyone to receive 100% of what they’re owed. In fact, creditors rarely get paid close to that amount. It’s not unusual for unsecured creditors to be paid as little as 10 cents on the dollar, if there are any funds left over to pay unsecured creditors at all.

It’s important to also remember that pre-petition creditors aren’t the only ones who must be paid. Creditors who do business with the debtor post-petition also need assurances that they’ll be paid. The debtor must also pay its own attorney’s fees. Finally, the trustee must be paid too.

2. Priority administrative expenses: These are paid next, but only if they meet two requirements:

This is the general framework, but there are other exceptions and special types of claims – such as child support obligations and certain tax claims, that will trump other creditors. After payment on allowed claims is complete, the remaining debt will get discharged. However, certain claims are not dischargeable in bankruptcy and will continue to be the debtor’s obligations even after the bankruptcy case closes.

To learn more about these key bankruptcy concepts and due diligence requirements that attorneys must consider in the context of bankruptcy, contact your CT representative. 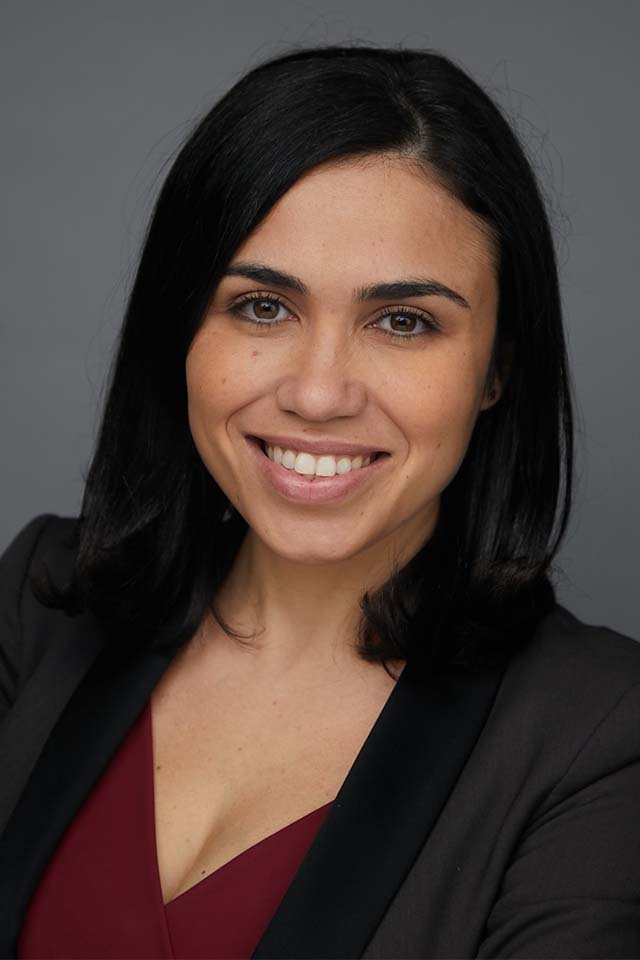 Elina Balagula is a licensed attorney with over 10 years of legal practice experience, who serves as a UCC and transactional subject matter expert for law firm and corporate clients in the Northeast region.