Twas the night before Christmas, and so full of stress, The CAE wrote reports, she knew had to impress; Her staff had all left as they were all tired, But all was well, their documentation inspired.

She would soon give the presentation As befit her executive station; Though the tediousness filled her with dread As she worked all alone, longing for bed.

She thought about charts of bars and pies, But she decided that quarterly trending was the prize; She pulled up reports that recapped the year, A difficult task – but the committee would cheer!

As she set to the task, She was relieved by her fate. For earlier that year, She had implemented TeamMate!

She took in a breath and ran the report, The results were displayed, and she laughed with a snort; “It’s just what I needed,” she said with a grin, “But I’ll check the numbers, and then check them again.”

She checked all the figures and was pleasantly pleased, TeamMate had reported with the greatest of ease; She snipped the graphs and pasted into the deck. She added new slides and said, “What the heck!”

Her presentation was ready in under an hour, She saved her slides and turned off the power. It was time to go home, and not too late, She could beat the traffic at this rate!

After a lovely holiday with family and friends, She delivered the results with applause at the end. The audit committee was happy and without need. The audit department’s advice they would heed.

With head held high, she knew without debate, Her department was better by using TeamMate. It’s the tool to use when you have to be right, “Happy Christmas to all, and to all a good night!” 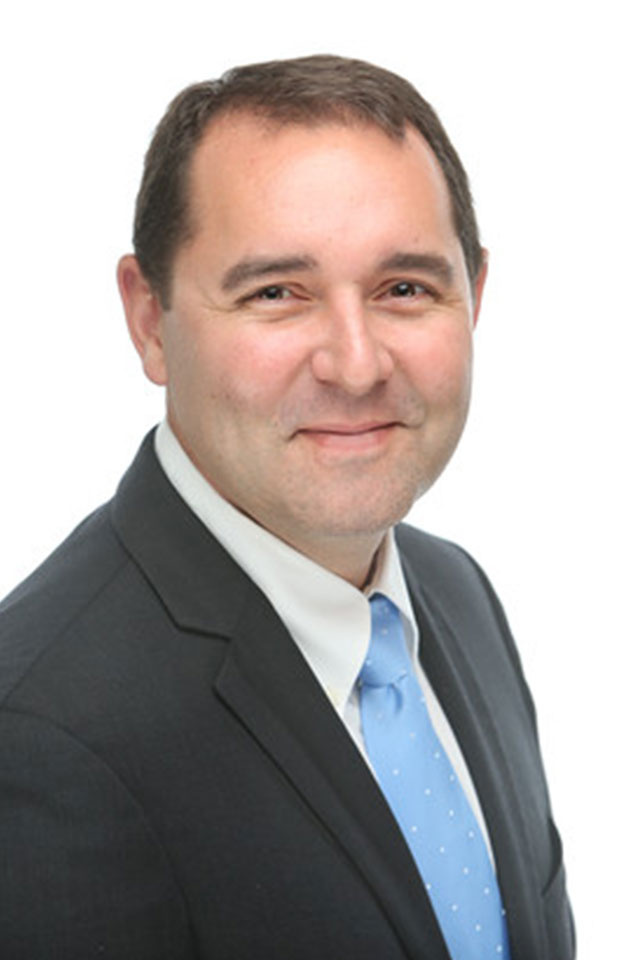 Internal audit challenges beyond the global pandemic Evolving cyber risks in a COVID-19 world Are you the gatekeeper of dark data?