A form commonly used in conjunction with individual retirement account (IRA) activity is Internal Revenue Service (IRS) Form 8606, Nondeductible IRAs. An individual is responsible for filing Form 8606 each year that:

If an IRA owner does not claim a deduction for a regular contribution, the amount contributed is after-tax and is considered basis. Therefore, the IRA owner must file IRS Form 8606 for the year of the contribution to inform the IRS that the contribution is nondeductible. Part I of Form 8606 keeps track of this IRA basis.

Other methods by which basis is accumulated in an IRA is by rollover of after-tax assets from a qualified employer plan and/or repayment of a qualified reservist or disaster distribution(s). An individual is not required to file Form 8606 for the year an employer plan-to-IRA rollover deposit is made if a portion of the rollover is after-tax. However, the IRA owner must keep appropriate records for future Form 8606 filing.

When an IRA owner (or beneficiary) has any traditional, SEP, or SIMPLE IRA which contains after-tax assets and he/she takes a distribution from any of his/her IRAs (or beneficiary IRAs) or completes a conversion, Form 8606 must be filed for such year. The form is used to determine the prorated after-tax and pretax amounts distributed. The after-tax amount is distributed tax-free and penalty-free. The portion of the distribution that is attributable to the pretax amount is the taxable portion of the IRA distribution. Such distributions are reported in Part I of Form 8606. For completing Part 1, distributions do not include amounts rolled over (except for qualified disaster distribution repayments), qualified charitable distributions, a qualified HSA funding distribution, conversions, recharacterizations, or certain returned contributions. However, Part 1 must be completed if a portion of an individual’s traditional, SEP, and SIMPLE IRA assets are converted to a Roth IRA.

Failure to file Form 8606 for a distribution could result in the IRA owner (or beneficiary) paying income tax and the additional 10 percent early distribution penalty tax on amounts that should be tax-free.

A distribution from a traditional, SEP, or SIMPLE IRA deposited to a Roth IRA is a conversion contribution. The amount distributed is subject to the prorated taxation rules described above. An individual may also have regular contributions and earnings in a Roth IRA. Part II of Form 8606 is used to account for the converted amounts and determine whether any portion of a subsequent Roth distribution of converted assets is subject to an additional 10 percent early withdrawal/distribution tax, sometimes referred to as a recapture tax.

It is an IRA owner's responsibility to maintain accurate records allowing proper and timely completion of Form 8606 when he/she files his/her federal tax return. If an individual is not filing a federal tax return, Form 8606 is filed at the time and place a tax return would otherwise have been filed. It is not an IRA custodian/trustees’ responsibility to inform an IRA owner of the need to file Form 8606 or provide the form to an IRA owner. With this said, an IRA owner may not be aware he/she must file Form 8606. Thus, an IRA custodian/trustee may inform the IRA owner of the requirement and how it relates to the IRA and recommend the IRA owner see a tax professional for assistance.

As Form 8606 is an important IRA related form, an individual needs to understand when to file it with his/her tax return. An IRA owner and his/her tax professional should be aware of what records to keep from year to year and when and how to complete the form. For more information, go to irs.gov and read the instructions for Form 8606.

For an opportunity to learn more about IRAs and other tax-advantaged accounts, including Health Savings Accounts and Coverdell Education Savings Accounts, consider the Wolters Kluwer IRA Library or on-demand video training offered on a variety of topics. Go here to learn more about training opportunities available to you or call us at 1-800-552-9408. 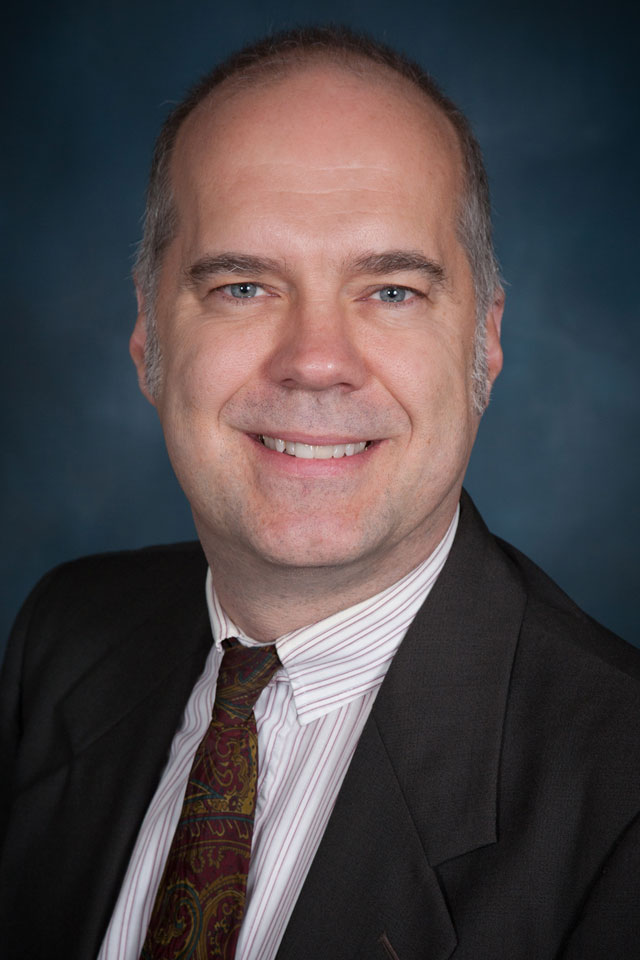 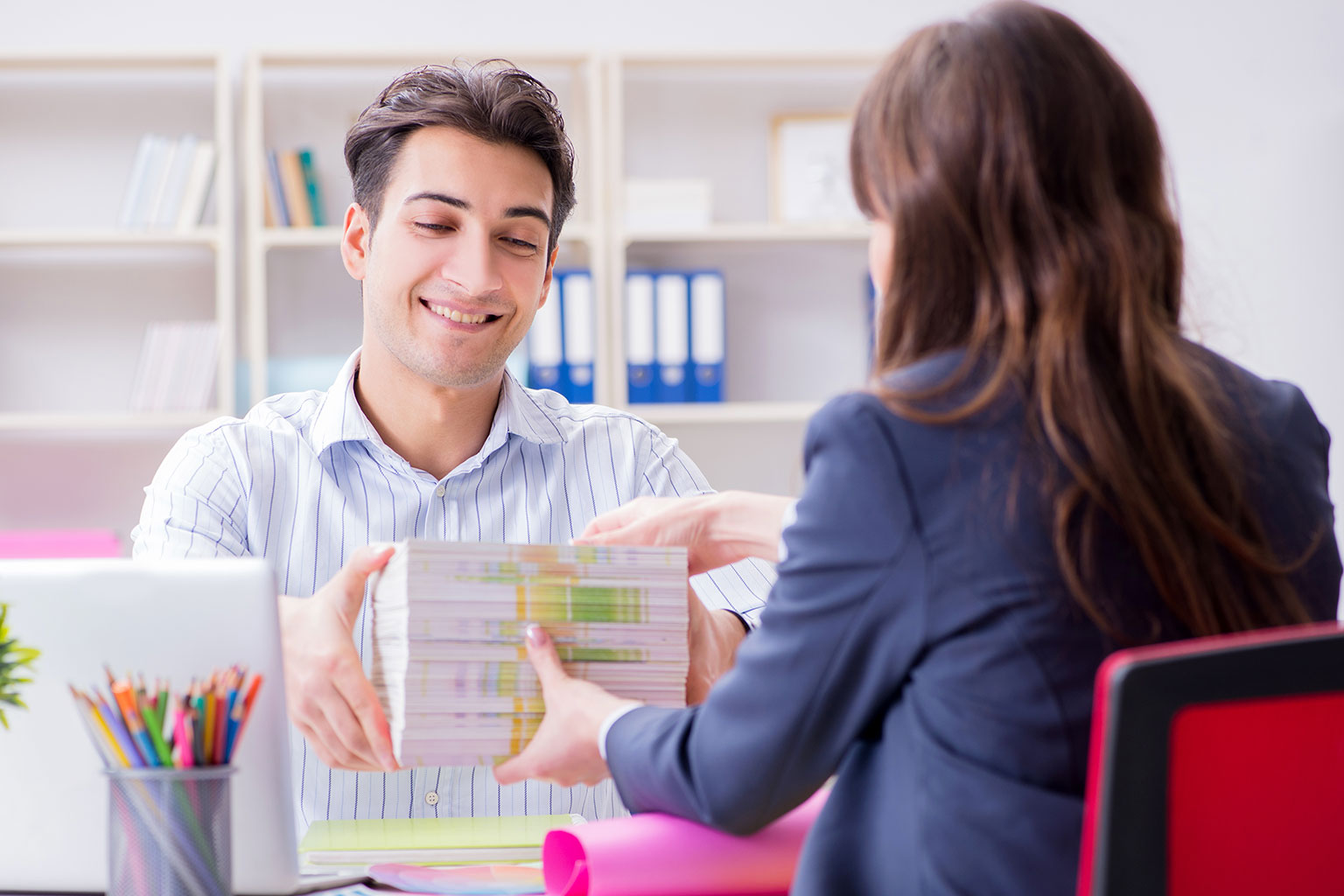