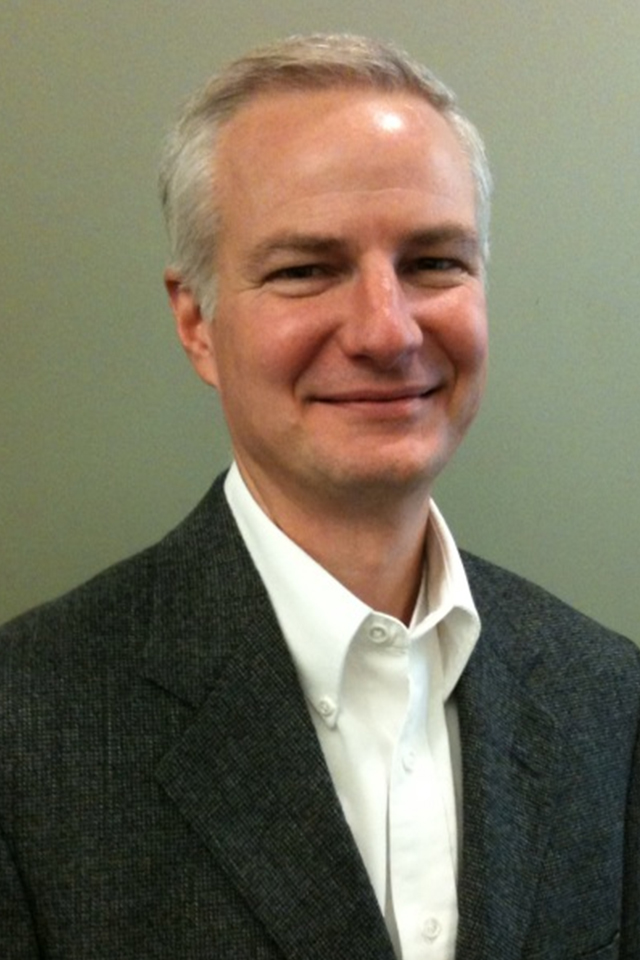 Ken Petersen
Associate Director, Product Management
Ken has over 25 years of experience in developing and implementing systems and working with data in a variety of capacities while working for both Fortune 500 and entrepreneurial software development companies. Since 2002 Ken’s focus has been on the Governance, Risk, and Compliance space helping numerous customers across multiple industries implement software solutions to satisfy various compliance needs including audit and SOX.
Explore related topics
Expert insightsAugmented decision makingInternal AuditAnalytics
Solutions