2018 Will Keep CCOs on Their Toes, Despite Deregulation 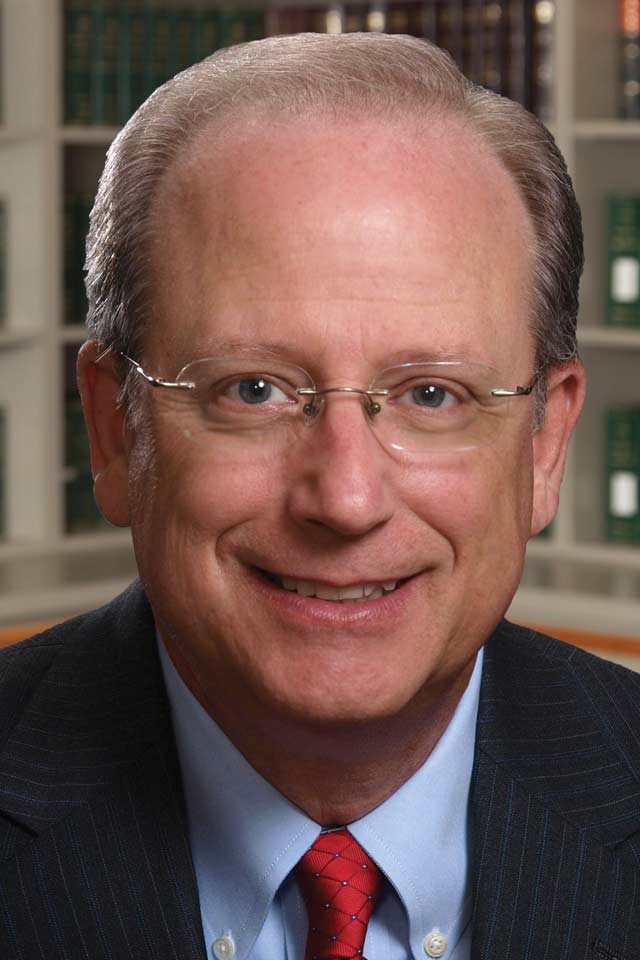 Timothy R. Burniston joined Wolters Kluwer in December 2011 to lead the company’s Risk and Compliance consulting practice. Under his leadership, the practice grew significantly in scope and now enjoys a national reputation for excellence.