Vemedia has simplified their profitability reporting by brand with CCH Tagetik

Learn why Vemedia switched from their legacy system to CCH Tagetik for more analysis by brand on a robust and reliable consolidation tool. 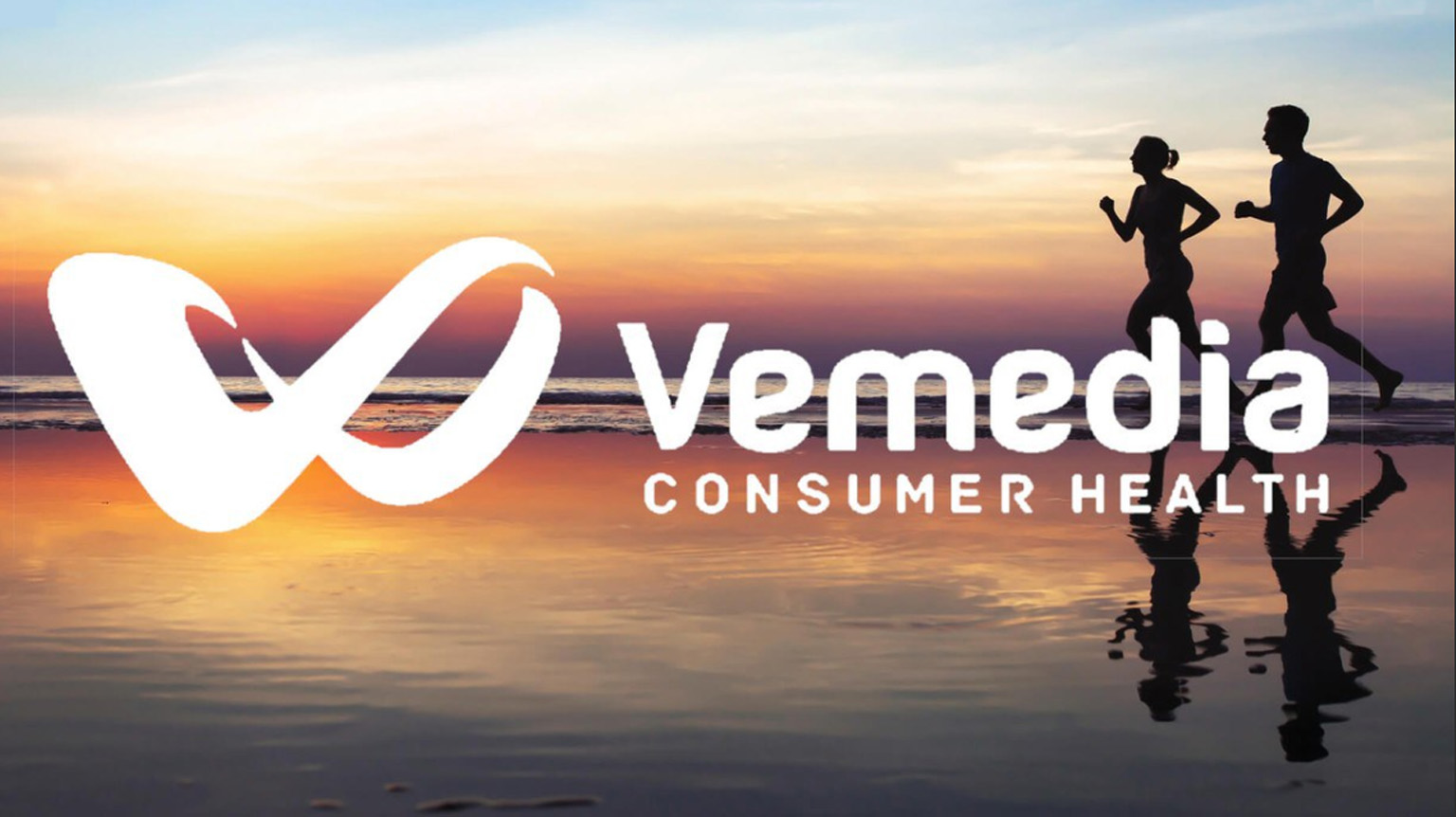 Vemedia is a manufacturer and distributor of over-the-counter pharmaceuticals, and we have some really big brands like Valdispert, Excilor, Vision, and Sunscreen.

The Big Challenge right now is that we were acquired by a new French shareholder, called Alpha, so we're going to rollup CCH Tagetik to the top five companies.

Mostly that is just using the same procedures and processes but more training.We chose CCH Tagetik back in June 2013 and we had a smaller system called Infor at the time.

What we needed was a really robust consolidation system but alsosomething that would allow us to do more analysis on the brands.

So profitability reporting by brand on top of normal consolidation.

Infor had quite a limited presence so it was just difficult to get skills in time for changes and it didn't have all the dimensionality that CCH Tagetik has.At the moment we have Consolidation, Budgeting & Planning and we have the custom ETL.

Our budg eting and planning at Vemedia is KPI-driven so we use DIO, DSO, DPO to build our trade working capital.We use breakback, so we budget a balance sheet at a node level.

Spreading just across the seasons but also against the variance.We do automatic balancing for cash flow and we do automatic intercompany matching, so we can skip all matching and we are automatically balanced.

I think CCH Tagetik has mainly improved the reliability of the data, because we have a lot of diagnostics.

It has added the most value in allowing the brand profitabilityto be more easily available.

Things like the CCH Tagetik community are very useful, where you just have quick tips and mostly focus on ease of use.

We would certainly recommend CCH Tagetikto others.

We have been acquired by this French shareholder and we recommended CCH Tagetik to them, we gave a demo in Paris, and they have adopted it, so in that sense I think it's spreading very well.