How are tax changes made in Australia? 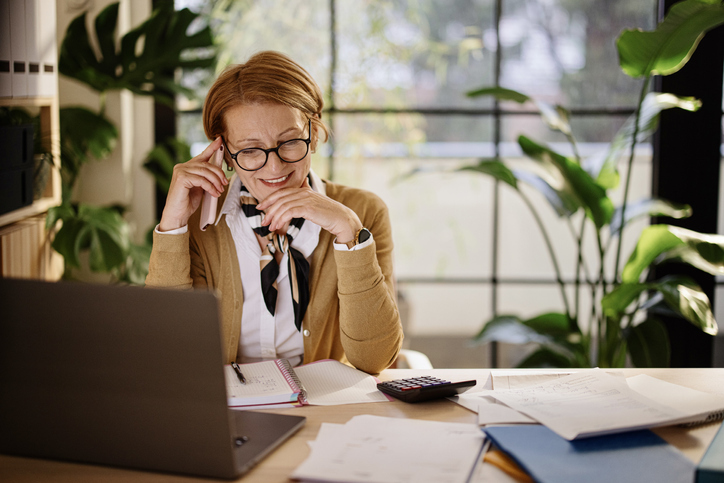 Australian tax changes explained: learn how changes to tax rules are made in Australia and how CCH iKnow Australian Tax Monitor can help you keep track of new tax changes.

Wolters Kluwer is proud to launch the Australian Tax Monitor on our CCH iKnow platform. The new online database enables users to keep abreast of the progress of federal law tax changes announced since 2010. Watch a recorded demo of how it works.

A Bill is a proposed law, or a proposed amendment to existing law, that is introduced into parliament. A Bill becomes law (an Act) after it has been agreed to by a majority vote in both houses of parliament and receives royal assent by the Governor-General.

Some Bills are released as exposure draft legislation by Treasury for public comment before formal introduction into parliament. Draft legislation does not have legal force but is often suggestive of how a particular tax measure will be legislated. The government may also indicate its intention to introduce a Bill amending tax law through a media release or Budget announcement.

In 2021, the previous government announced over 40 different tax measures. Of these measures, 28 were introduced into parliament under Bills amending tax legislation.

The Commissioner also has a statutory remedial power to relax tax laws that would otherwise lead to unintended outcomes under Subdiv 370-A of Sch 1 to TAA 1953. This discretionary power allows the Commissioner to make a legislative instrument modifying the law for all entities or, if stated in the instrument, a specified class or in specified circumstances. Examples of where the Commissioner’s remedial power has been used and has been considered but not applied are available on the ATO website.

Common law refers to law that has developed from the decisions of judges. For example, the term “employee” is not defined in TAA 1953 and takes on its ordinary meaning for the purposes of PAYG withholding. Whether an individual is an employee is a question of fact determined with regard to key principles expressed in relevant case law.

At times, a court decision overturning a previously understood interpretation may not reflect policy intent of the law. The government may seek to amend legislation to clarify the operation of affected provisions or to override case law. For example, the previous government had indicated it would consult on restoring the definition of “commercial parking station” for fringe benefits tax purposes in light of the Qantas Federal Court and AAT decisions.

Similarly, the government may amend legislation to rectify unintended negative tax consequences brought about by a court decision. This was seen in response to the Full Federal Court decision in Douglas which resulted in certain military invalidity benefits being taxed differently. Legislative instruments have been made to ameliorate the negative tax consequences arising from the decision. The previous government also announced that it would preserve the preferential tax outcome for invalidity pension recipients positively impacted by the decision by introducing a new non-refundable tax offset.

The ATO may also issue decision impact statements in response to significant tax decisions. These statements merely provide the ATO’s view on the implications arising from a particular decision, including on current rulings, determinations or practice statements issued but have no force of law.

The ATO issues a range of public advice and guidance, such as taxation rulings and determinations. This guidance expresses the Commissioner’s interpretation of tax laws and, in some instances, is legally binding on the Commissioner.

When a Bill containing tax changes is introduced into parliament, the ATO may release a draft law companion ruling for comment. These rulings set out the Commissioner’s view on how the amendments or new law proposed by the Bill will apply when enacted. A recent example is Law Companion Ruling LCR 2021/3, which considers provisions for temporary full expensing of depreciating assets introduced by the Treasury Laws Amendment (A Tax Plan for the COVID-19 Economic Recovery) Act 2020 and the Treasury Laws Amendment (2020 Measures No 6) Act 2020. Further information on the public rulings system is available in Taxation Ruling TR 2006/10.

While ATO guidance is not tax law in itself, it has the function of interpreting and enforcing tax law. The ATO will update their guidance to reflect relevant tax decisions in acknowledgment of the judiciary’s role as the final arbiters of laws made by parliament. In response to the above decisions in Qantas on car parking benefits, for example, the ATO issued Taxation Ruling TR 2021/2 to replace its superseded view expressed in TR 96/26.

Similarly, the ATO will also update guidance to reflect legislative amendments. This may involve replacing or issuing an addendum to update an existing ruling. For example, an addendum to Superannuation Guarantee Determination SGD 2006/2 was issued to reflect amendments made by the Treasury Laws Amendment (2019 Tax Integrity and Other Measures No 1) Act 2019 relating to the determination of an employer’s minimum superannuation guarantee contributions.

The Australian tax system is underpinned by the legislation that deals with and imposes income tax. CCH iKnow’s new Australian Tax Monitor provides an effective way to keep track of announced and enacted tax legislation. Users can search the online database using keywords, topics, or specific criteria, to check if an announcement has become law (with or without amendments) or has been abandoned.