By: Renee Leung
Ahead of the government’s Federal Budget to be handed down on Tuesday 25 October 2022, this article outlines the status of Labor’s key pre-election tax commitments and significant measures announced by the previous Coalition government that remain unenacted.

Labor had announced that it would introduce measures to address multinational tax avoidance if elected, including by:

Treasury consultation commenced on 4 October 2022 on how Australia can best engage with BEPS 2.0. The consultation covers both Pillar One, which seeks to reallocate some taxing rights over the largest multinationals to countries where their goods and services are consumed, and Pillar Two, which seeks to introduce an effective global minimum corporate income tax rate of 15% for large multinationals. No Australian headquartered multinationals are expected to fall within the initial scope of Pillar One. The mode of implementation for the global minimum tax into Australian law is yet to be determined, with Treasury seeking input on both the method and timing of implementation in Australia.

Consultation on multinational tax integrity and tax transparency was undertaken in August 2022. This included consideration of proposals to amend Australia’s existing thin capitalisation rules to limit interest deductions for multinationals and deny tax deductions for certain payments relating to intangibles and royalties paid to low or no tax jurisdictions. The consultation also covered the government’s commitments relating to public reporting of tax information on a country-by-country basis, mandatory reporting of material tax risk to shareholders and requiring government tenderers to disclose their country of tax domicile. Treasury has indicated that exposure draft legislation will be issued prior to the introduction of these measures to parliament.

The government had also announced that it would improve transparency on corporate structures by introducing a public register of beneficial ownership. Further details on this register are expected to be announced in the future.

In its Economic Plan and Budget Strategy statement, the Labor Party had also announced that it would deliver the legislated stage 3 tax cuts if elected.
The stage 3 tax cuts, as currently legislated, will commence from the 2024–25 income year to:

The government had announced that it would exempt certain electric cars from import tariffs and fringe benefits tax (FBT). A Bill is currently before the Senate to make zero or low emissions vehicles below the luxury car tax threshold for fuel efficient vehicles exempt from FBT from 1 July 2022. A customs tariff notice has also been made to reduce the duty rate for certain types of electric cars from 5% to free, applying from 1 July 2022.

A Bill is also before the Senate to expand eligibility for making downsizer superannuation contributions to individuals aged 55 and above (reduced from the currently eligibility age of 60). This measure was a Coalition pre-election announcement that was introduced by the current government into parliament.

The previous government had announced a “patent box regime”, to provide concessional tax treatment for ordinary and statutory income derived by a corporate taxpayer from certain patents in the 2021–22 Budget.

The proposed regime would allow for assessable income derived from exploiting a medical or biotechnology patent to be reduced, such that income attributable to Australian research and development would be subject to an effective tax rate of 17%. Consultation was undertaken on the design of the patent box in July 2021. The measure was contained in a Bill that lapsed when parliament was prorogued and has not yet been reintroduced.

The previous government had also announced that it would expand the patent box regime to the agricultural sector and low emissions innovations in its 2022–23 Budget.

The previous government announced in March 2022 that it would consult on appropriate modifications to the statutory definition of “commercial parking station” for FBT purposes.

The ATO had set out its updated view on car parking fringe benefits in Taxation Ruling TR 2021/2, applicable from 1 April 2022. The ruling reflected recent court decisions that overturned the previously understood interpretation that car parks effectively charging penalty rates for all-day parking did not represent genuine parking arrangements. The previous government had intended to restore this interpretation for car parking fringe benefits provided from 1 April 2022.

The current government has not indicated whether it will change the statutory definition of “commercial parking station”. In the meantime, employers that may be impacted should ensure they have the relevant records to comply with the ATO’s current view in TR 2021/2.

The individual tax residency rules were to be replaced with a modernised framework under a 2021–22 Budget measure.

The ATO had indicated that the proposed changes were expected to reflect the Board of Taxation’s Reforming Individual Tax Residency Rules — A Model for Modernisation report in key messages from the Individuals Stewardship Group meeting on 25 May 2021. The current government has not confirmed whether it will proceed with the proposed changes to the individual tax residency rules. The ATO has recently issued draft Taxation Ruling TR 2022/D2 on the residency tests for individuals that currently apply. The draft ruling reflects key case law developed in matters of Harding v FC of T 2019 ATC ¶20-685; [2019] FCAFC 29, Pike v FC of T 2019 ATC ¶20-730; [2019] FCA 2185 and Addy v FC of T 2019 ATC ¶20-719; [2019] FCA 1768.

Taxpayers were to have the choice to self-assess the effective lives of certain intangible depreciating assets under a 2021–22 Budget measure. This choice was proposed to apply in relation to eligible assets first held on or after 1 July 2023, ie when the temporary full expensing measure ends. A Bill containing the measure lapsed when parliament was prorogued and has not yet been reintroduced.

This article was originally written for CCH iKnow ahead of the ALP’s Budget on Tuesday 25 October 2022.

Find out more about Wolters Kluwer’s expert coverage of the Federal Budget. From budget reports to post-budget webinars, we’ve got you covered. 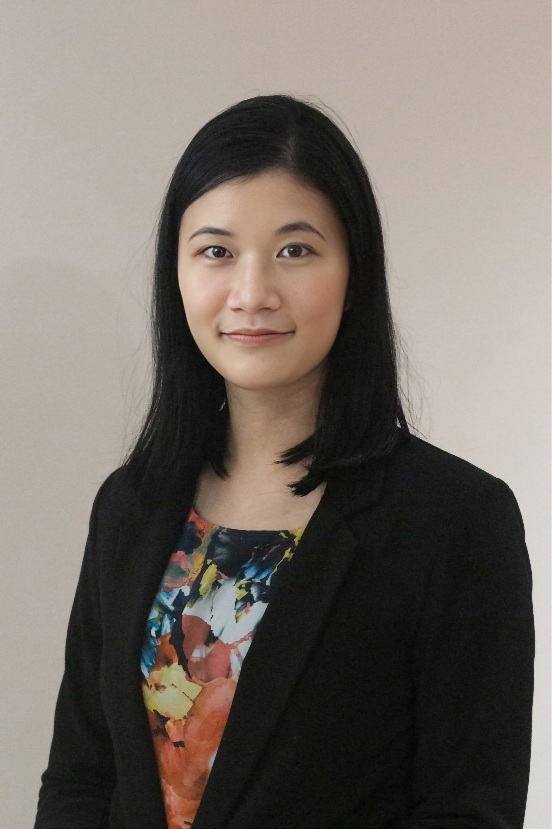 What is the difference between a tax accountant and a tax lawyer? Must a trust beneficiary drink from a poisoned chalice? Long awaited professional practices income splitting guidelines finalised