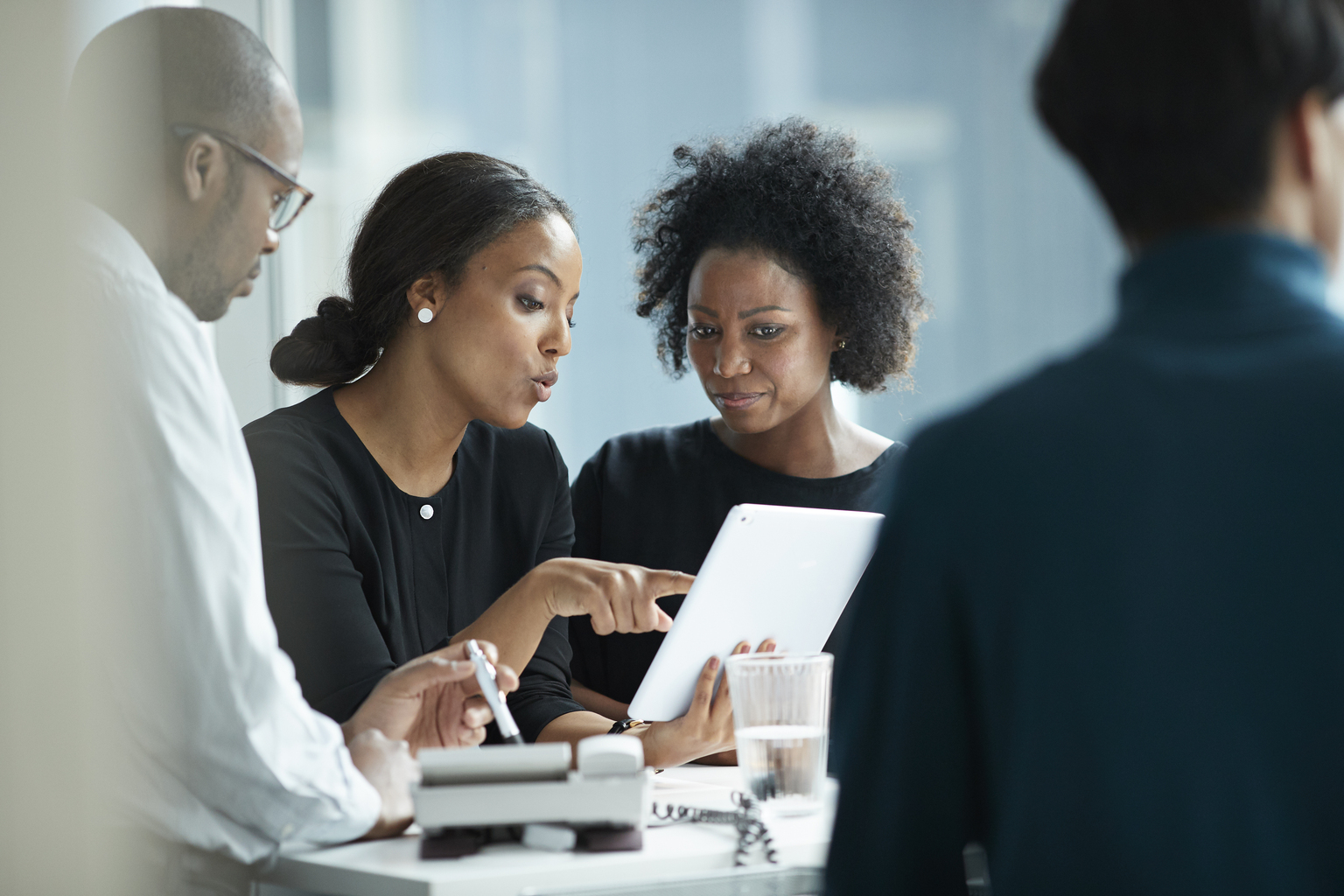 CCIVs will be taxed on a flow-through basis, with the general tax treatment of CCIVs and their members aligned with the treatment for attribution managed investment trusts (or AMITs).

From 1 July 2022, a company may be registered as a CCIV under Ch 8B of the Corporations Act 2001. Its key features are as follows.

Rather than being a bespoke regime, the taxation of CCIVs in Subdiv 195-C of ITAA 1997 leverages the existing attribution flow-through regime for AMITs in Div 276 of ITAA 1997 and the general trust taxation framework in Div 6 and 6C of Pt III of ITAA 1936.

For tax law purposes, a trust relationship is deemed to exist between a CCIV, the business, assets and liabilities referable to a sub-fund, and its members, unless expressly excluded. Under the deeming principle:

A CCIV sub-fund trust meeting the AMIT eligibility criteria is taxed as an AMIT, while the tax treatment of one that fails the criteria will default to the general trust taxation framework for that year. This is consistent with the current outcomes for AMITs.

The CCIV regime is a welcome though belated opportunity to make Australia’s managed fund industry more competitive, offering fund managers an internationally recognisable investment structure as an alternative to MIS. Substantial time has passed since the issuance in 1985 of the European Council Directive Undertakings for Collective Investment in Transferable Securities. For Australia, a collective investment vehicle (CIV) was first recommended in the 2009 Johnson report.1 In its 2016—17 Budget, the government announced the introduction of 2 CIVs, the CCIV and the limited partnership CIV. After years of consultation, the parliament introduced a Bill in 2021 for CCIVs, which was finally enacted on 22 February 2022.

It remains to be seen whether CCIVs are a viable alternative, in the face of tough competition from Asian regimes with lower taxes, including Singapore’s variable capital companies (VCC) and Hong Kong’s open-ended fund companies (OFC), with the latter enjoying a profits tax exemption. Meanwhile, one awaits further progress for the remaining part of the Budget measure to introduce a limited partnership CIV. 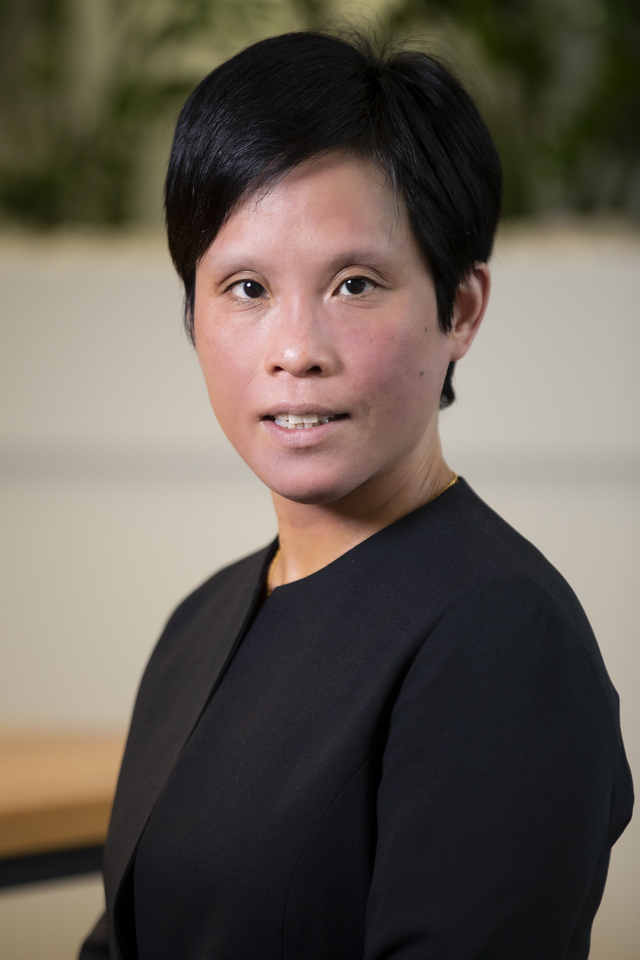