Five claimants whose claims were considered in the Second COVID-19 Test Cases appealed to the Full Court of the Federal Court of Australia. Cross-appeals were also filed.

The key issue on appeal was whether or not the Full Court agreed with Jagot J's determinations that the policies of business interruption insurance considered did not respond, on the available evidence, to the losses claimed by the five claimants.

The Full Court also considered as an aside:

The Full Court, comprising Derrington and Colvin JJ (with Moshinsky J concurring), agreed with Jagot J's findings that the insuring clauses did not apply with the exception of Meridian Travel.

As the Full Court accepted much of Jagot J's decision, their Honours did not disturb Jagot J's findings regarding specific claims and policy wordings. The schedule below summarises Jagot J's views on the four categories of insuring clauses considered in the Second COVID-19 Test Cases.

The Full Court also did not disturb Jagot J's decisions regarding:

As the policies did not respond, on the available evidence, to the losses claimed by the five claimants, their Honours did not consider it necessary to answer from when interest would commence to accrue.

The Full Court's decision is a welcome confirmation of the approach to be taken in considering how policies of business interruption insurance may respond to COVID-19.

It is open to one or more of the unsuccessful claimants to apply for special leave to appeal to the High Court. 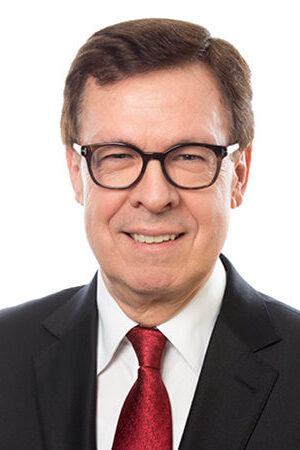 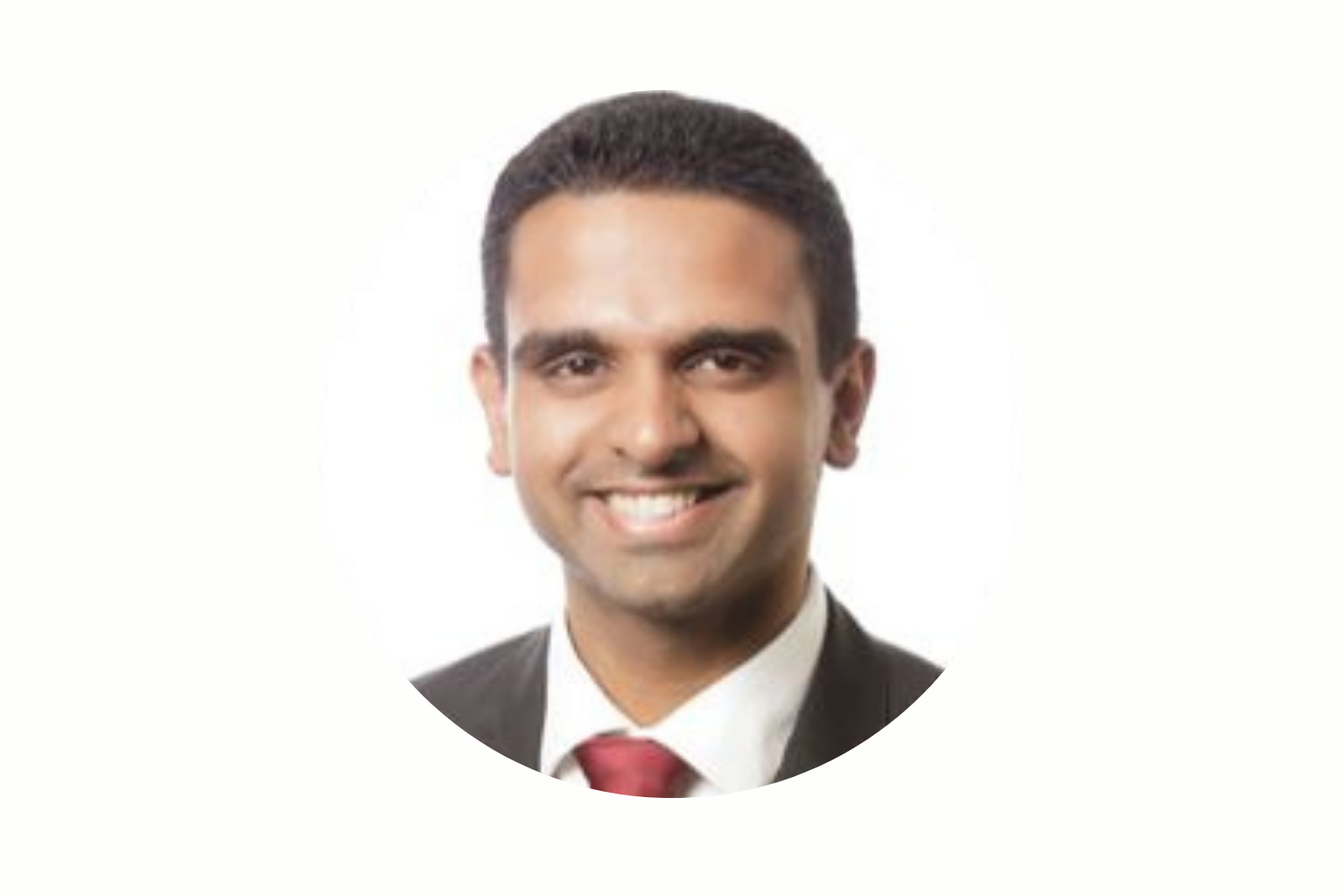