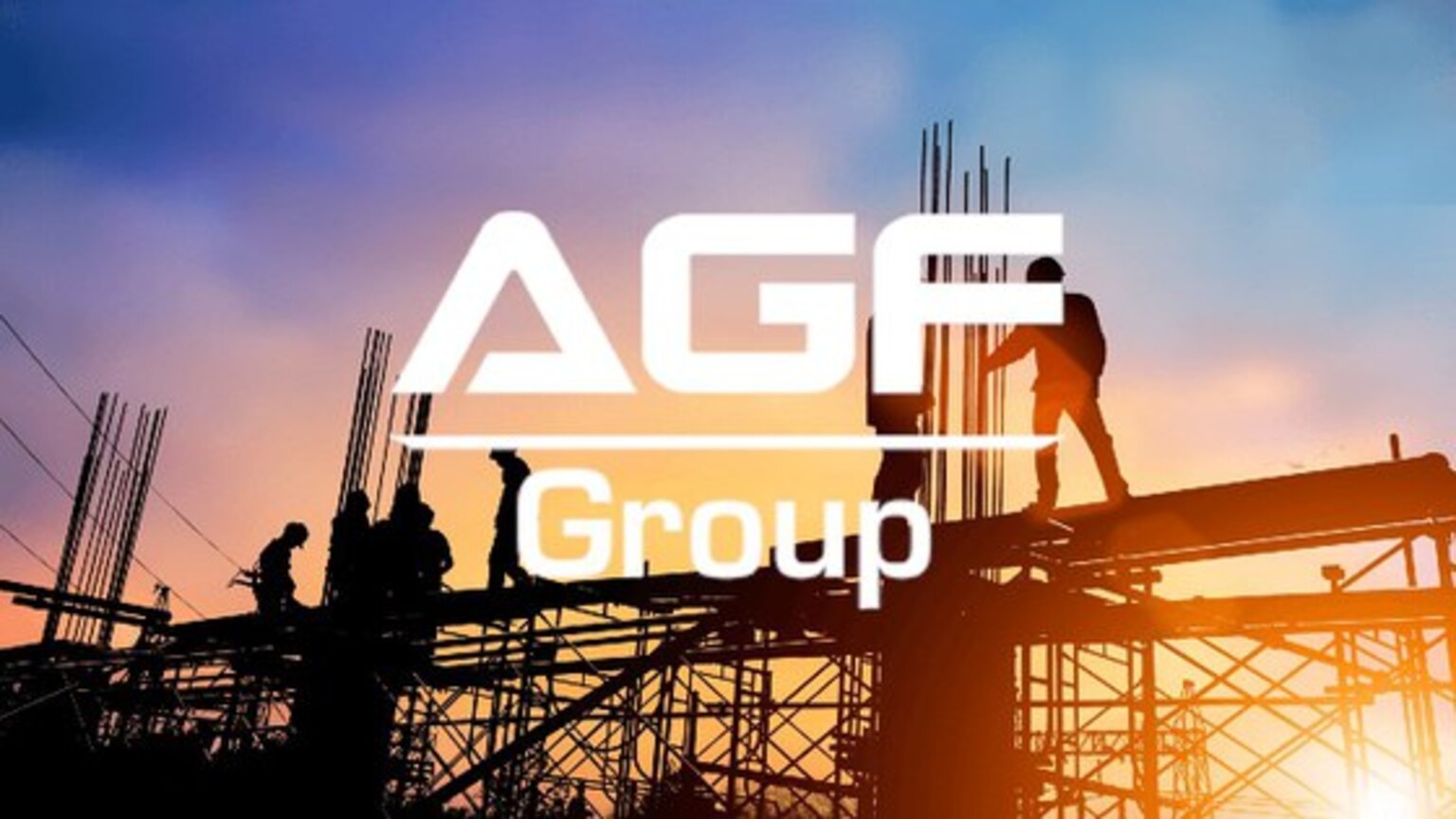 Before we used Excel spreadsheet and Google sheets and we knew we had to do something about it because it was taking just too much time and there was just too many risk of errors.Now, with CCH Tagetik software doing the consolidation is a much easier process.

The benefits of using CCH Tagetik are obvious,for us to do the month end or the quarter end was a tedious task and now with CCH Tagetik we cut the number of days by more than 5 dayscompared to what we were doing before.

The quality of the information, data validation that we thought was pretty good, through CCH Tagetikprocess forces us to go to an extra level of validation, so we know now that the numbers that we are reporting to the management are accurate and much more reliable.

We have seven different currencies that we're using, the translation of these currencies into Canadian dollarswas a tedious task, it helps doing the consolidation in the consolidated currency month in month out.

There's a different way of splittingyour data but having the same data in one place.

So that was really impressive because we could have budget scenarios, forecast scenariosactual scenarios for different years and different currencies, track things such as days of outstanding sales, that's something we manage in CCH Tagetik now,we tracked the number of days our customers are taking before paying us and that's something now that we can report on every division of every countryat all the time, so that's the power of CCH Tagetik, that's the power of the information, of the data, it's gathering that data into one platform.The decision to go on the cloud was already a sure thing at AGF, the security provided by the cloud of CCH Tagetikas opposed to the servers that we would have internally, we figured out that it was much safer and much more reliable to use the cloud as opposed to have our own server.

I'm not afraid to recommend it to anyone, at any time, or any size of organization.
View All Videos
View All Videos
Explore related topics
Enterprise softwareCorporate performance managementDigital TransformationConsolidation & Close
Solution
CCH® Tagetik
Financial Close & Consolidation
Explore Key Features 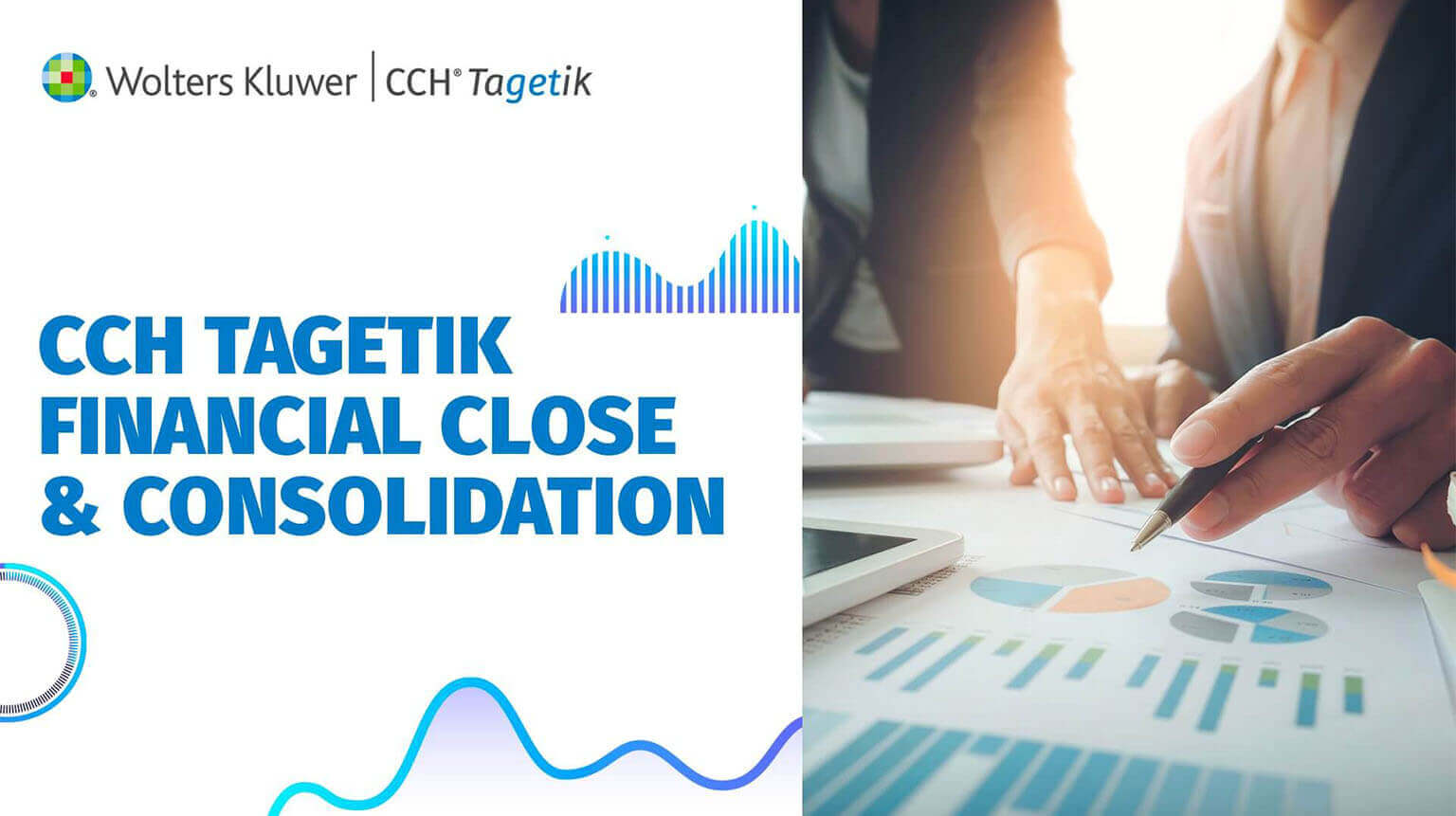