He practises in Family Law and Domestic Relationships matters in the Family Law Courts and in the Supreme Courts of the States and Territories. He is an arbitrator and also conducts mediations.

He frequently presents papers at seminars and conferences and has written on issues relating to Family Law in professional journals. He is a member of the Editorial Board of the Australian Journal of Family Law.

He was awarded an AM in the 2020 Queen’s Birthday Honours list. 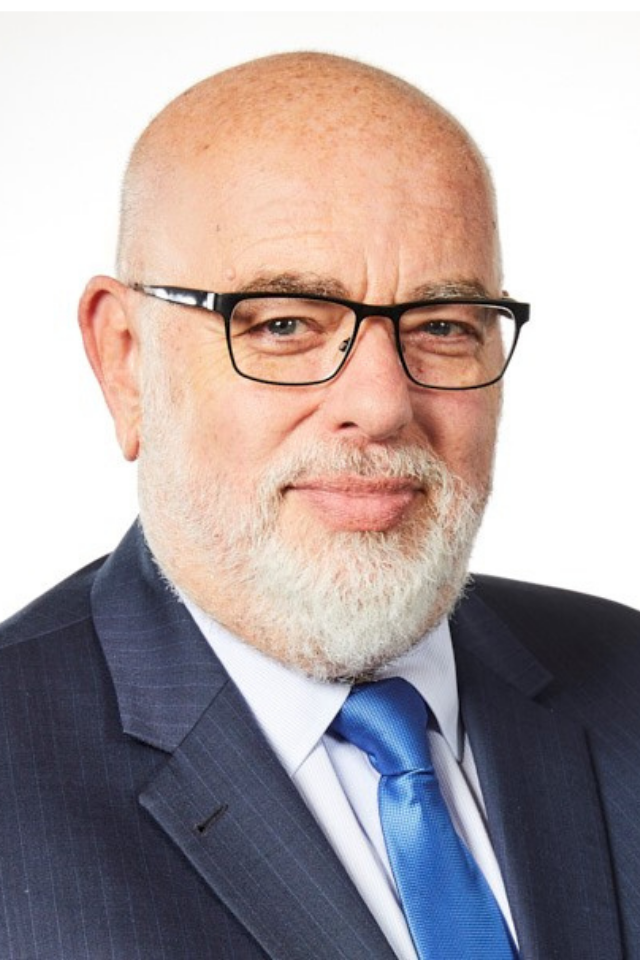