CCH Parliament allows you to proactively understand, navigate and influence the dynamic Australian and New Zealand political landscape. Be the first to know, with information services curated by our highly experienced and trusted CCH Parliament team with over 50 years’ combined experience. 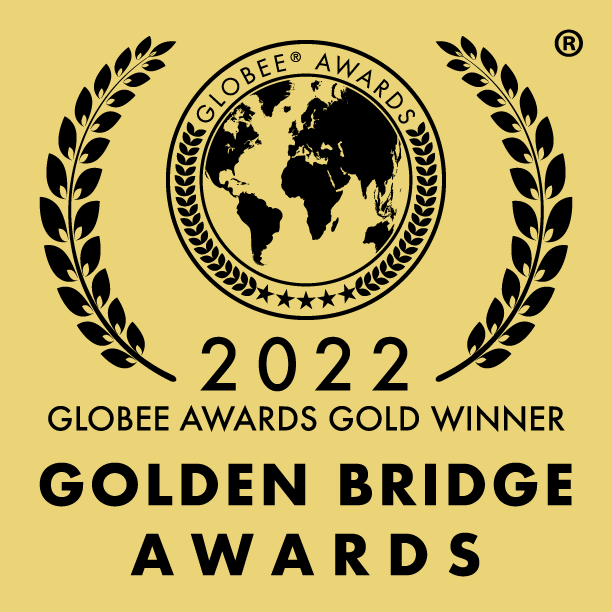 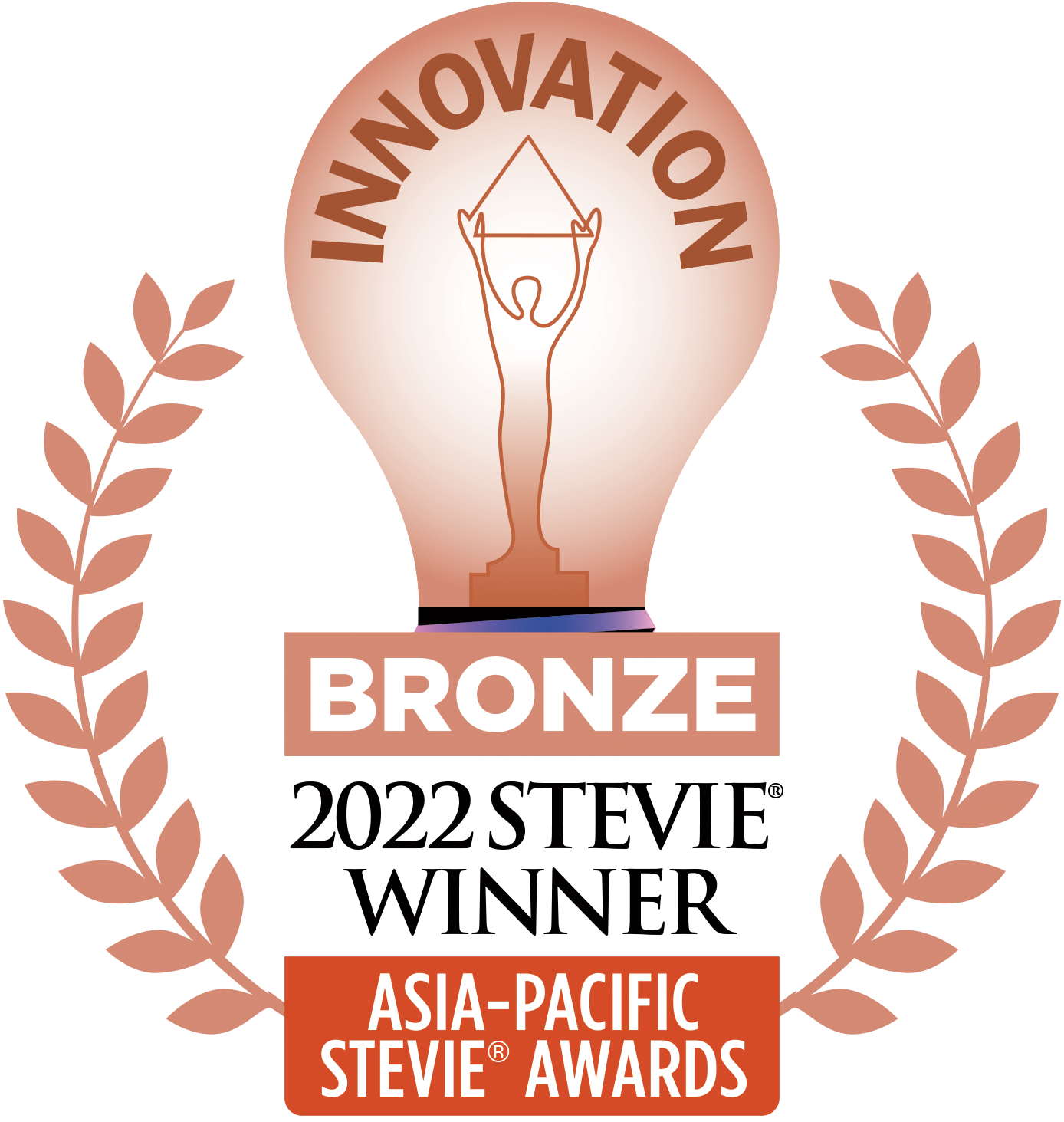 Be the first to know, as our highly experienced and trusted CCH Parliament team delivers comprehensive, timely and unbiased political information services direct from Parliament House, in Canberra.

CCH Parliament – Discover the power of knowing something first

When a major story breaks, you can feel the buzz in the Press Gallery in Parliament House, Canberra. Our CCH Parliament team is focused on sifting through the influx of information to curate and prioritise what’s really important to our subscribers and deliver it as quickly as possible. We cover the big stories, but also the nitty gritty which may not be covered by mainstream media but is of critical importance to our subscribers.

The CCH Parliament team has more than 50 years’ combined experience in political and regulatory environments, domestically and abroad. Our specialist team work from Parliament House in Canberra. 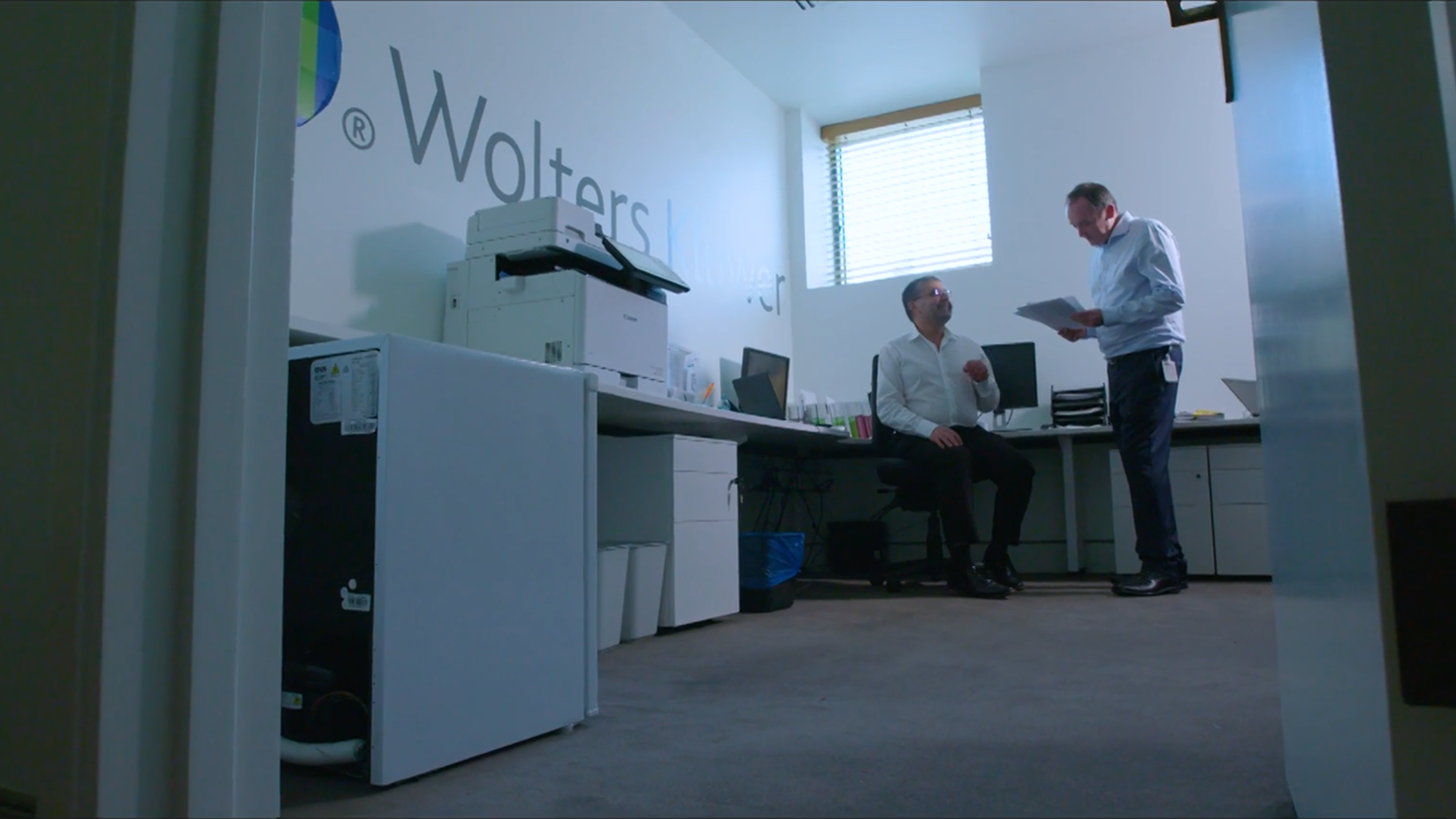 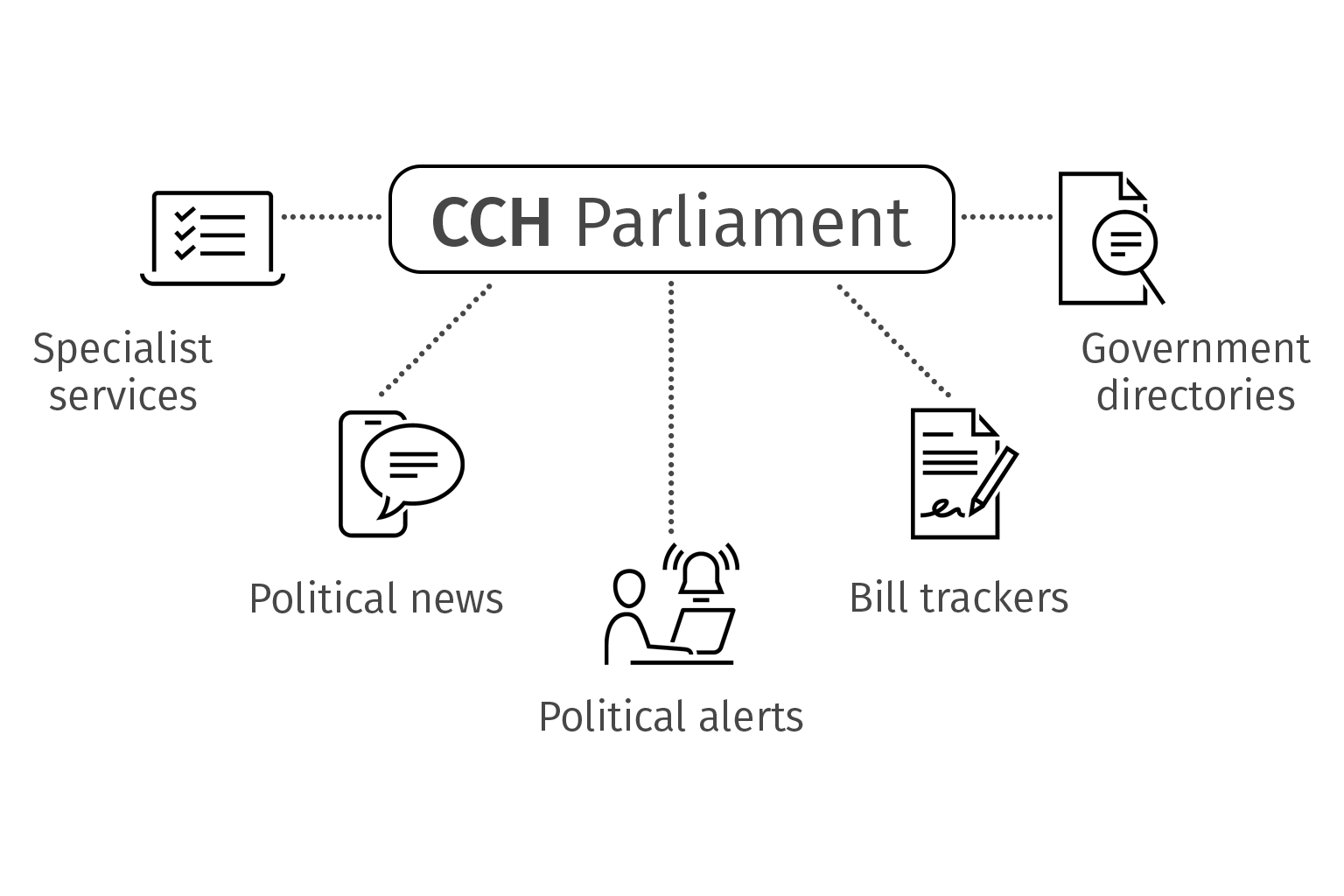 Expertise you can trust
“When I started out in this business 20 years ago it was pre-internet. Believe it or not our alerts used to be hand delivered in envelopes. Today we’re providing carefully curated daily email alerts and we have more than 23,000 followers on Twitter who turn to us for political alerts.”

Immediate, customised and unbiased political monitoring delivered to your inbox.

Choose from 57 topics and over 580 sub-topics to create customised alerts for your organisation.

Be assured that we have you covered with accurate and timely Australian political news.

Choose from National Daily Headlines, Political Updates or Federal Political Briefing, the choice is yours.

Keep track of Federal, New South Wales and Victoria bills as they move through Australian Parliament.

Subscribers receive a Daily Bills List each day Parliament is sitting and a Bill Tracker on the Friday of each sitting week summarising the progress of all bills before Parliament.

Know who and how to contact the person you need in the fast-paced Australian political landscape.

Sign up for up-to-date contact information for the latest ministerial contacts in the Federal, New South Wales and Victorian Parliament and Government. You can trust you have the latest contact directory as it is updated four times a year.

Access our Specialist Services for topics not usually covered in Australian mainstream news.

Let us help you find the right solution

Send us your contact information and we'll gladly reach out.

Missing the form below?