Justice Middleton is a part-time Commissioner of the ALRC and was first appointed on 28 November 2012.

He graduated from the University of Melbourne as Bachelor of Laws (First Class Honours) and from the University of Oxford as Bachelor of Civil Law (First Class Honours). He was the Winter Williams Scholar (University of Oxford (1976)). He was admitted to practise as a barrister and solicitor of the Supreme Court of Victoria in 1976. After serving as Associate to Sir Ninian Stephen, then Justice of the High Court of Australia, he was called to the Bar in 1979 where he practised predominantly in Constitutional and Administrative Law, Resources Law and Commercial Law. 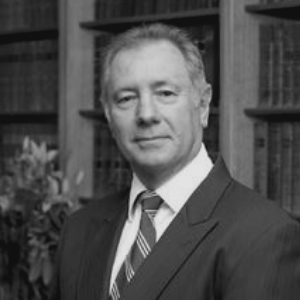