WA’s new work health and safety laws: How do they compare with the model laws?

Expected to commence in January 2022, the Work Health and Safety Act 2021 (the WA Act) is the biggest overhaul of WHS laws in Western Australia in decades. The Act will replace the current Occupational Safety and Health Act 1984 and parts of some other legislation, including the Mines Safety and Inspection Act 1994 and the Petroleum and Geothermal Energy Resources Act 1967.

While substantially based on the model WHS Act, the WA Act does not exactly mirror the harmonisation laws. Following extensive scrutiny, a number of changes were made by the McGowan Government.

Here we summarise the key differences between the model Act and Western Australia’s recently enacted laws.

The most controversial difference is the inclusion of industrial manslaughter provisions in the WA Act. This inclusion follows significant public concerns about workplace fatalities, and the recommendations of two federal reviews.

Under the WA Act, industrial manslaughter is a criminal offence with no limitation period. Due to the seriousness of the offence, it may only be prosecuted by the Director of Public Prosecutions.

Only persons conducting a business or undertaking (PCBUs) and their officers can be charged with industrial manslaughter. Under section 30A, the prosecution must establish that:

For an officer to be charged, the prosecution must establish that the PCBU’s conduct was attributable to the officer’s neglect, or engaged in with the officer’s consent or connivance.

The offence carries severe penalties of up to:

In the absence of separate industrial manslaughter provisions, category 1 offences attract the most severe penalties under the model WHS Act. A person commits a category 1 offence under the model laws if they engage in conduct that exposes a person to whom a duty is owed to a risk of death or serious injury or illness. At present, recklessness is the requisite fault element for this offence.

Western Australia’s section 31 category 1 offence does not specify a fault element. To successfully prosecute a category 1 offence under the WA Act, a prosecutor must prove that a failure to comply with a health and safety duty caused the death of, or serious harm to, an individual.

Category 1 offences under the WA Act carry a maximum penalty of:

Another significant departure in the WA Act is the prohibition on insurance policies and indemnities against fines.

Under section 272A of the WA Act, penalties apply to:

Another provision of the WA Act that is beyond the model laws, section 26A, imposes a specific duty of care on providers of WHS services.

WHS service providers, such as external advisors and trainers, must ensure so far as is reasonably practicable that their services do not pose a health and safety risk to persons at the relevant workplace.

While section 82 of the model Act allows an inspector to attend a workplace to “assist in resolving” a WHS issue, the WA provision goes further by enabling inspectors to “make a decision resolving the issue”.

The inspector must make a decision within two days, or request an extension of time under section 82A of the WA Act.

The right of entry provisions in Part 7 of the model WHS Act allow union officials who hold a WHS entry permit to enter workplaces for certain purposes.

These provisions are omitted from the WA Act. The current system of workplace entry permits provided under the Industrial Relations Act 1979 will continue to operate in Western Australia in relation to WHS matters.

Other differences between the model Act and WA Act

Other differences between the model Act and the WA Act include:

- increased penalties for offences contained in the model laws,
- requiring Health and Safety Committees to include at least 1 member who has sufficient authority to ensure that a PCBU’s duties under section 79 can be met, and
- retaining separate legislation for dangerous goods.

Model Work Health and Safety Bill (as at 9 December 2019)

COMMUNIQUÉ: Meeting of Work Health and Safety Ministers (20 May 2021) 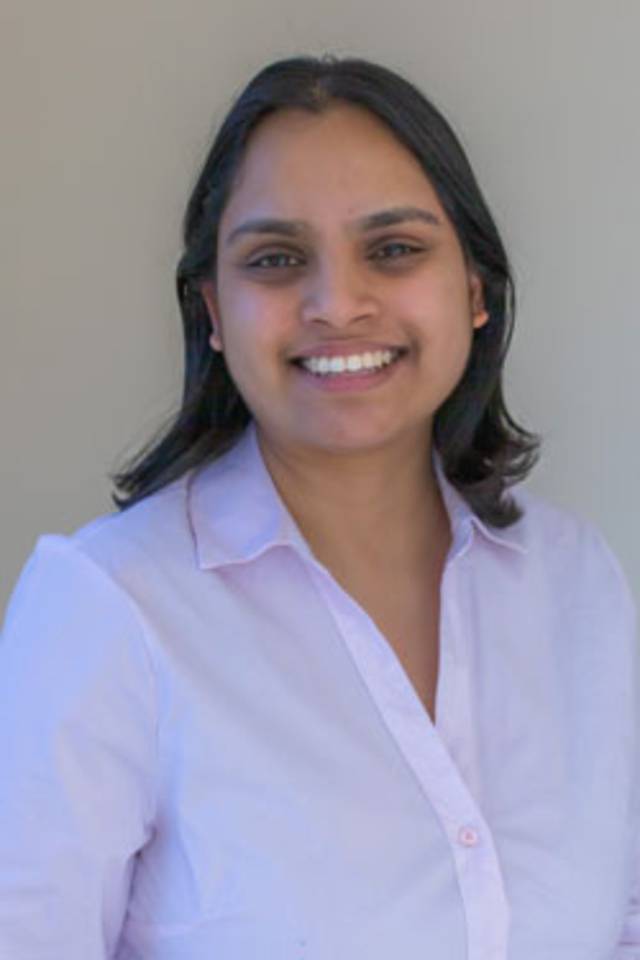 Geeta Shyam - Wolters Kluwer
Geeta has extensive publishing and content management experience in the areas of workplace health and safety law and environmental law. Over the past ten years, she has been closely involved in innovating, managing and writing a variety of content tailored for the legal as well as corporate markets.
Learn More
Explore related topics
Expert insightsDomain knowledgeLegal complianceComplianceLegal changeLegal news
CCH Pinpoint
Streamline your legal research workflows with in-depth expert content written by legal professionals, for legal professionals
Learn More

Sale of hotel business was not frustrated by COVID-19 SaaS keeps data under your control, just not under your roof Victorian hotel quarantine program: Class action alleging State negligence allowed to replead