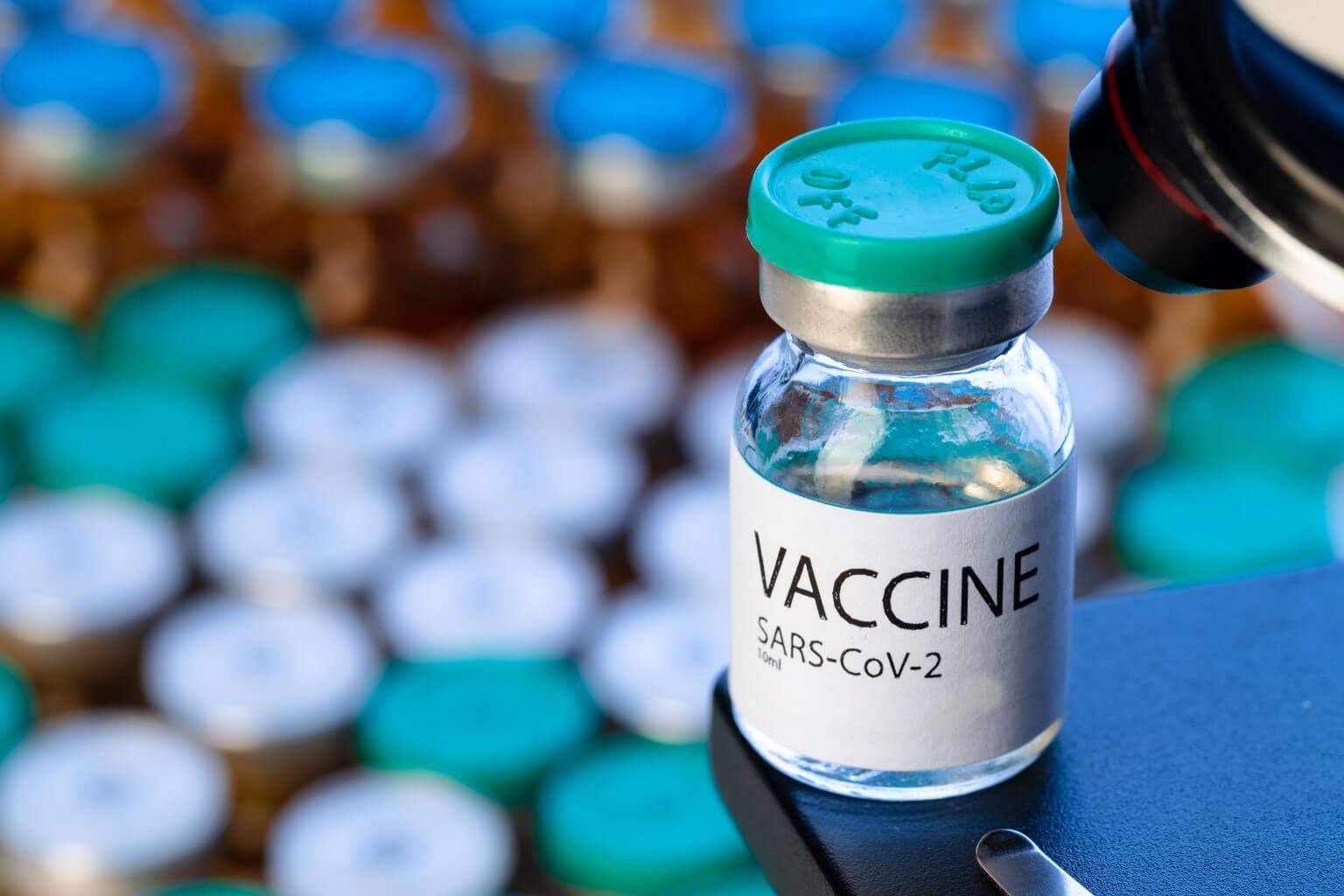 The dismissal of front-line care workers for refusing the flu vaccination in 2020 has been upheld in 3 recent Fair Work Commission (FWC) decisions. These cases can provide some guidance as to when an employer may be justified in requiring employees to be vaccinated against COVID-19.

In each case, the dismissed employee worked face to face with vulnerable members of society in industries where health and safety requirements were of paramount importance. The employers had mandated the flu vaccination at the height of the COVID-19 pandemic in Australia (April/May 2020), at a time where public health orders required the vaccination for entry into aged care facilities and it was strongly recommended for other front-line workers. When refusing the vaccine, the employees each made unsubstantiated claims about their perceived medical contraindications.

The dismissal in each case was upheld, with the FWC finding there was a valid reason for dismissal for failure to comply with a lawful and reasonable direction or an inability to perform the inherent requirements of the employee’s role. This article outlines some of the common factors relevant to those findings.

Each case turned on its own facts and circumstances, and care should be taken when applying these cases to support mandatory COVID-19 vaccination policies. In Goodstart, the FWC acknowledged the uncertainty around the administration of the COVID-19 vaccination in workplaces but stated that “this decision is relative to the influenza vaccine in a highly particular industry”.

In each case, the FWC found the mandatory flu vaccination policy was lawful, in that it fell within the scope of the employment contract and was not otherwise illegal.

In Sapphire Coast, the employee worked in a residential aged care facility. The mandatory flu vaccination policy effectively reflected the law at the time under various public health orders which prevented people from working in or entering aged care facilities without the vaccination.

In Ozcare, the employee was not an aged care worker, but the decision to implement a mandatory vaccination policy for employees working with vulnerable members of society (in this case without exception) was made against the backdrop of public health orders applying to aged care facilities. The Commissioner found that the employer’s decision to go “above and beyond” what was required under public health orders was not unlawful, stating:

“Ozcare has not physically required any employees…to be vaccinated against their will. It has not held an employee down against their will and inflicted a vaccination upon them. Further, I do not consider its stated position requiring employees to be vaccinated or face termination is unlawful. I note it does not breach any ground of discrimination”.

Whether a direction is reasonable is a question of fact and balance. Outlined below are some of the common factors that went towards finding the policies were reasonable.

The employers were required under WHS laws to ensure a healthy and safe workplace and to act to prevent the transmission of infectious disease. Each employer operated in a highly regulated environment, where health and safety were particularly important. In each case, the employers were faced with government advice recommending or mandating flu vaccinations in their industry.

The FWC found that the employers had made a proper analysis of the risks in the workplace and implemented the mandatory vaccination policy to target this risk.

In Ozcare, the Commissioner stated that reasonableness of the policy had been considered “against the backdrop of managerial prerogative”, and found that Ozcare had determined that mandatory vaccination was “a decision the business considered necessary to take to safeguard its clients and employees as far as it is practicable to do so”.

In Goodstart, the Deputy President stated that the employer had, “in fulfilling their obligation to best care for these children, decided on what they perceive to be the correct option and such a management prerogative is not to be lightly curtailed, unless it would be unreasonable to do so”. The Deputy President also stated:

“Goodstart operates within a highly regulated environment, which creates statutory obligations beyond that of a normal employer; safety and quality care are of paramount importance and this is the environment in which Goodstart’s policy must be scrutinised. The childcare industry faces unique organisational challenges which make other controls less effective, or impracticable”.

Significance of working with vulnerable people

In each case, the employees were working with vulnerable members of society; children, the elderly and those needing in-home care. In addition to this, there was a particularly heightened concern about COVID-19.

In Ozcare, the Commissioner observed that the employee’s role “was not that of a widget maker in a widget factory where her status as an unvaccinated employee might not matter”, stating that a policy mandating flu vaccination for such an employee was unlikely to be reasonable. In considering reasonableness, the Commissioner “had significant regard to the vulnerability and age of the clients cared for by Ozcare and its employees in community care”.

Employees given time to consider their position

In each case, the employees were given time to consider or reconsider their objections to receiving the flu vaccination and to obtain sufficient medical evidence to support their claimed contraindications.

Medical exemptions were not met

In Goodstart and Sapphire Coast, the policies allowed for medical exemptions, however, the employees did not provide sufficient medical evidence to support their claimed contraindications. In Goodstart, the employee did not provide sufficient evidence to support her belief that she had a “sensitive immune system”. Similarly, in Sapphire Coast, the medical evidence given to the employer did not support the employee’s claim that she had a previous allergic reaction to the vaccine.

In Ozcare, the mandatory policy did not allow for any exemptions. In any event, the employee did not have medical evidence to support her claim that she would suffer an anaphylactic reaction based on her experience receiving the flu vaccine as a very young child in the Philippines.

The issue of whether the employee could perform the inherent requirements of their role if they were not vaccinated was discussed in both Goodstart and Sapphire Coast.

In Sapphire Coast, the position was clearer given that the employee worked in a residential aged care facility. Public health orders at the time required employees and visitors to such facilities to be vaccinated against the flu, subject to some medical exceptions. This meant that the employee could not perform the inherent requirements of her role because she was not permitted to be on aged care premises. There was no evidence that she could have worked from home.

Finding information on COVID-19 vaccinations in the workplace

The Fair Work Ombudsman (FWO) has published guidance on COVID-19 vaccinations in the workplace. It states that:

“In the current circumstances, the overwhelming majority of employers should assume that they can’t require their employees to be vaccinated against coronavirus. The Australian Government’s policy is that receiving a vaccination is voluntary, although it aims to have as many Australians vaccinated as possible.

However, there are limited circumstances where an employer may require their employees to be vaccinated.”

The FWO also provides access to and information about current public health orders mandating COVID-19 vaccination for some workers in particular jurisdictions, the vaccine rollout more broadly, and WHS advice for workplaces.