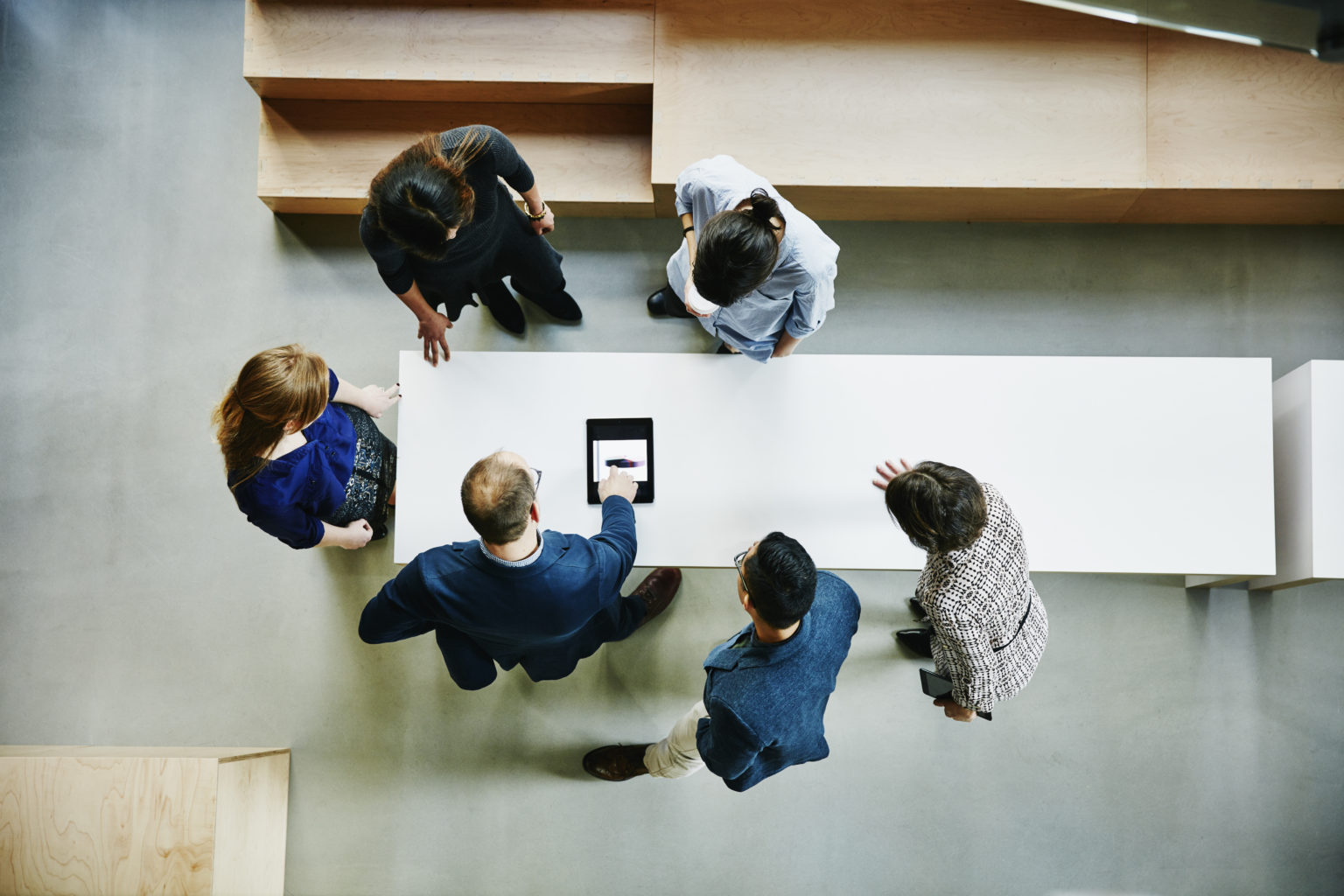 The Financial Sector Reform (Hayne Royal Commission Response) Act 2020 (Cth) implements many of the recommendations made in the Hayne Royal Commission Final Report. One of the Act’s most notable objectives is to strike a new balance around pre-contractual disclosure and misrepresentation. The Act makes the following changes:

1. From 1 January 2021, the Act reverted s 29(3) of the Insurance Contracts Act 1984 (Cth) (the Act) to its pre-2013 form; meaning that an insurer can only avoid a policy for “innocent” misrepresentation or non-disclosure if it would not have entered into a contract of life insurance with the insured on any terms.

2. In relation to contracts of insurance entered into after 5 October 2021, the Act introduces the defined term consumer insurance contract into the Act — being either:

• policies obtained for the personal, domestic, or household purposes of the insured; or otherwise

• policies which the insurer nominates as consumer insurance contracts.

3. In relation to such consumer insurance contracts, the Act jettisons the existing duty of disclosure, and replaces it with a “duty to take reasonable care not to make a misrepresentation” (the New Duty).

In order to rely on a remedy under s 29 of the Act, insurers under consumer insurance contracts will need to establish that the insured breached the New Duty. The fact of a misrepresentation alone will no longer give rise to a remedy, unless the New Duty is breached.

The Act also provides that insurers may act upon breaches of the New Duty by life insureds (where the life insured is a different person to the insured).

It is clear that the Act intends to introduce further consumer protections and unify the regulatory regime between the various industries comprising the financial services sector (eg by harmonising the definition of consumer contract between the Act and s 12BF of the Australian Securities and Investments Commission Act 2001 (Cth)).

We appreciate that the above amendments aim to “balance” the rights and obligations of insurers and insureds. However, it remains to be seen how the new regime will work in practice. In particular:

• there may, practically speaking, be less of a difference between a fraudulent and non-fraudulent failure to comply with the New Duty, and

• time will tell whether trustees of group life schemes will call for insurers to nominate those policies as consumer insurance contracts.

These changes will take time — and, most importantly, case law — to understand fully. It can be immediately seen, however, that life insurers must take greater care than ever to ensure that their applications for cover include clear questions about any matter of relevance to their underwriting decisions. In the absence of direct and unambiguous questions, the lesser duty in relation to consumer insurance contracts will make it difficult for life insurers to access any remedy.
Explore related topics
Expert insightsDomain knowledgeLegislative and Regulatory UpdatesLegal newsLegal compliance
CCH Pinpoint
Streamline your legal research workflows with in-depth expert content written by legal professionals, for legal professionals
Learn More