A class action by businesses asserting that the State negligently handled the hotel quarantine program will be allowed to continue. The lead plaintiff, Melbourne restaurant 5 Boroughs NY Pty Ltd, has received leave to replead.

Meanwhile, the Supreme Court has dismissed another class action in negligence concerning the hotel quarantine program led by employee Jordan Roberts due to “missing links” in the causal chain.

5 Boroughs NY class action
The lead plaintiff runs a New York-themed restaurant in Melbourne’s north-west Keilor Park. It claims that it suffered economic loss as a result of second wave lockdowns in Melbourne, which it says could have been avoided had hotel quarantine been handled properly. It alleged that the defendants, who were key ministers and secretaries concerning the hotel quarantine program for returning travellers, were negligent in their actions and/or failures to act, and that the State of Victoria (the first defendant), was vicariously liable for their negligence.

However, the State’s application for summary dismissal was ultimately unsuccessful. The State had argued that there was an “intractable problem” with identifying the standard of care required of the State actors in the novel circumstances of the COVID-19 pandemic. While Dixon J agreed that there was a problem, he did not agree that it was intractable. His Honour said,

“The implications for the standard of care that may follow because knowledge about COVID-19 is rapidly developing in the context of an unprecedented public health crisis, is neither an impediment to accurately articulating the existence of a duty of care nor to identification of the applicable standard of care needed to discharge that duty, at the relevant time.”

Rather it was necessary to give “close and careful consideration of the material facts being alleged and the particulars that will limit the generality of the pleading and thereby limit and define the issues to be tried”, and “particularly so in respect of the content of the duty and the standard of care required in the changing and uncertain landscape of a pandemic.”
While many parts were pleaded properly, his Honour struck out the statement of claim, with leave to replead in compliance with his reasons, saying:

“While the duty of care, as presently pleaded, suffers from deficiencies in clarity, I agree with the plaintiff that the relevant knowledge and conduct is pitched at the level of the defendants themselves and what they ‘procured’ or failed to procure their department and other officials to do.”

“It may be that when the plaintiff amends the statement of claim to provide the precise content of the duty of care, the defendants’ concerns over what conduct is being attributed to the defendants or vicariously to the State will be more particularly addressed,” he continued.

Class action led by employee Mr Roberts
Meanwhile, the court did summarily dismiss the class action heard together with the 5 Boroughs NY proceeding, which was led by Jordan Roberts, whose employment was made redundant as a result of the lockdowns.

This class action concerned a group of businesses and employees asserting loss of income and psychological injury caused by the defendants’ alleged negligence with respect to the hotel quarantine program. The court held that, while there was cross-over with the issues in the 5 Boroughs proceeding, there were differences concerning “missing links” in the causal chain.

“The failure to properly articulate the duties of care … infected the pleading more generally, particularly in respect of causation. The causal link needs to be established between the transmission of COVID-19 from an overseas traveller in quarantine, in breach of the duty, and the ultimate harm suffered by the plaintiff and group members,” his Honour said.

Relevantly, the amended statement of claim did not plea 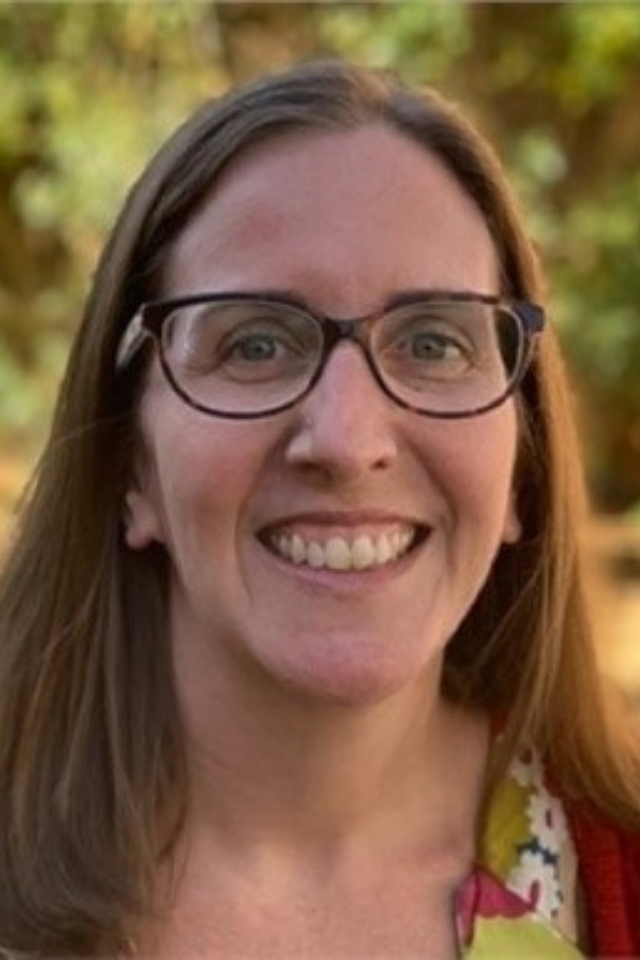