By: Justin Dabner
Seldom has there been such a failure of public administration as the so-called “backpacker tax”. Ill-conceived from the outset and then subject to amendments on the run that saw it ultimately recast as a tax concession rather than a tax increase, the High Court on 3 November 2021 (Addy v Commissioner of Taxation 2021 ATC ¶20-803; [2021] HCA 34) ruled the tax in clear breach of some of Australia’s tax treaty obligations. Now it falls on the ATO the task of tidying up the mess created.

Background
The background to this saga was previously detailed by the author: “Backpacker tax continues to plague government” (Issue 45 (2019) CCH Tax Week ¶801) and “Backpacker tax win for the ATO (for now)” (Issue 33 (2020) CCH Tax Week ¶644). The development of the legislation containing the tax, its application to Addy and the subsequent test case have all been problematic.

Addy is a British national who was granted a Working Holiday (Temporary) (Class TZ) (Subclass 417) visa under the Migration Act 1958 (Cth). Between August 2015 and May 2017, she primarily lived and worked in Australia deriving taxable income of $26,576 through casual employment during the 2016–17 income year.

In December 2016, Part III of Schedule 7 of the Income Tax Rates Act 1986 (Cth) came into force, imposing new tax rates on working holiday taxable income (the backpacker tax). In the final iteration of the legislation, income derived by holders of a working holiday visa was taxed (at the time) at 15% on the first $37,000 of taxable income (maximum tax liability of $5,550). (By contrast, an Australian resident taxpayer enjoyed a tax-free threshold on the first $18,200 of taxable income and was then taxed at the rate of 19% on any additional taxable income up to $37,000 (maximum tax liability of $3,572) while a non-resident was taxed at 32.5% with no tax-free threshold.)

The ATO issued Addy with an amended assessment relating to the 2016–17 income year applying the backpacker tax to her income derived from 1 January 2017. Addy objected to the Commissioner’s amended assessment on the basis that the increased tax burden of the backpacker tax contravened Article 25(1) (the non-discrimination article) of the UK Double Tax Agreement (DTA). Article 25(1) provides (relevantly) that UK nationals are not to be subject to a higher tax burden compared to Australian nationals in the same circumstances.

Addy appealed the Commissioner’s disallowance of the objection to the Federal Court (Addy v FC of T 2019 ATC ¶20-719; [2019] FCA 1768). Logan J allowed the appeal, determining that the non-discrimination article applied as the backpacker tax represented a disguised form of discrimination based on nationality.

On appeal to the Full Federal Court (FC of T v Addy 2020 ATC ¶20-756; [2020] FCAFC 135), the majority found for the Commissioner holding that Addy’s liability to the backpacker tax was based on the type of visa she held and not her nationality. She held a working holiday visa by choice and could have applied for a different visa. Thus, there was no necessary connection between her nationality and her liability to pay the backpacker tax.

High Court Decision
The High Court unanimously allowed Addy’s appeal. Their Honours drew a comparison between Addy as a UK national and a hypothetical Australian national, concluding that she was subjected to a more burdensome tax liability. This enlivened the non-discrimination clause of the UK Double Tax Agreement (DTA).

The conclusion of the majority of the Full Federal Court that any discrimination was founded on the type of visa independent of nationality, was rejected. The High Court stated that the relevant comparator under Article 25(1) is the hypothetical taxpayer in the same circumstances apart from the criterion on which the claim of discriminatory taxation is based. Here, that criterion is visa status, a characteristic which depends on nationality – a person not being an Australian national – the very attribute protected by Article 25(1) [at paragraph 28].

In reaching this conclusion the Court also rejected the Commissioner’s argument that the words ‘in the same circumstances’ meant here identical in all matters relevant to the imposition of taxation except nationality and that, because it was not possible for an Australian national to earn working holiday income while holding a working holiday visa, an Australian national could never be in the same circumstances as Addy. Such an emasculation of the article was stated to be inconsistent with discrimination jurisprudence, tax treaty interpretation and OECD commentary [at paragraph 30].

Conclusion
As a failure of public administration this saga has few comparisons. First, there was the proposed increase in tax on backpackers, alleged to be based on grounds of fairness, notwithstanding that most backpackers were non-residents for tax purposes and already taxed at higher rates so casting doubt on the need for the amendment. Met with opposition from many quarters, most vehemently the Government’s own constituents in the tourism and farming industries, the proposal was then “spun” to be a tax concession to attract backpacker workers (to accompany the relaxation of the working holiday visa conditions directed at attracting backpackers who had already begun to vote on the original tax proposal with their feet). All this time the potential breach of the non-discrimination articles seems to have been ignored.

Then we have the test case fiasco with both parties at fault in obfuscating the issue. This primarily impacted the Full Federal Court proceedings with most of the 120 page judgment focused on technical issues of tax administration and the permissibility of drawing inferences as to what the Commissioner may have determined. The majority decision on the primary issue was problematic and it might not be unreasonable to suggest that their Honours’ decision may have been sub-consciously influenced by a frustration with the behaviour of Addy’s legal team. Parties to test case proceedings should not need reminding that the basis of the funding is to resolve an unclear tax issue for the benefit of the community. Thus, they should temper any desire to win at all costs on all points when this interferes with the fundamental aim.

So, what are the immediate implications of the decision? Clearly the ATO will have refunds to process for backpackers who were Australian tax residents. This will be a challenge with five years of affected taxpayers spread around the World. Fortunately, border closures should have reduced the caseload and the treaty article at issue only appears in the tax treaties with Chile, Finland, Japan, Norway, Turkey, the United Kingdom, Germany and Israel. (Apparently around one-third of working holiday visas were issued to citizens from those countries).

The ATO/Treasury should take the opportunity to review other tax laws to determine their status under the non-discrimination articles. One example might be the punitive tax rates imposed on non-nationals under the Departing Australia Superannuation Payments (DASP) legislation (that has applied from 1 July 2017 after Addy had left Australia). Possibly though the fact that a DASP can only be paid to a non-Australian (or NZ) citizen or permanent resident may mean that the comparator with the taxation of a notional Australian national receiving a DASP cannot be made.

Finally, there are currently ten new foreshadowed and updated tax treaties — including India, Luxembourg, Iceland, Greece, Portugal and Slovenia. One assumes that the decision will have implications for the design of any non-discrimination article in these treaties. 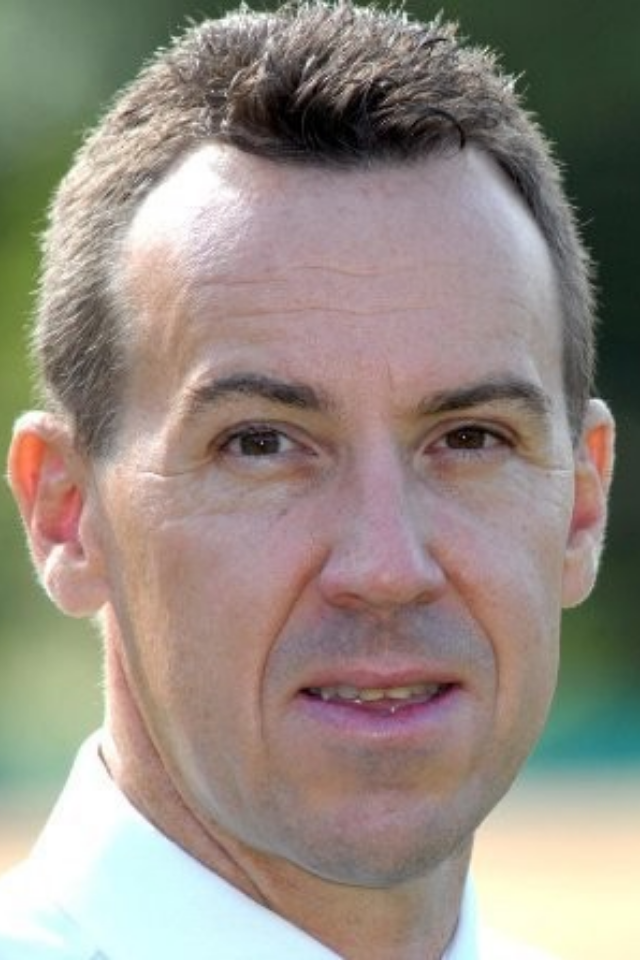 To vary or not to vary? PAYG instalments for the new financial year The Gould, the bad, and the wilfully blind Crypto assets and digital transactions under the tax spotlight