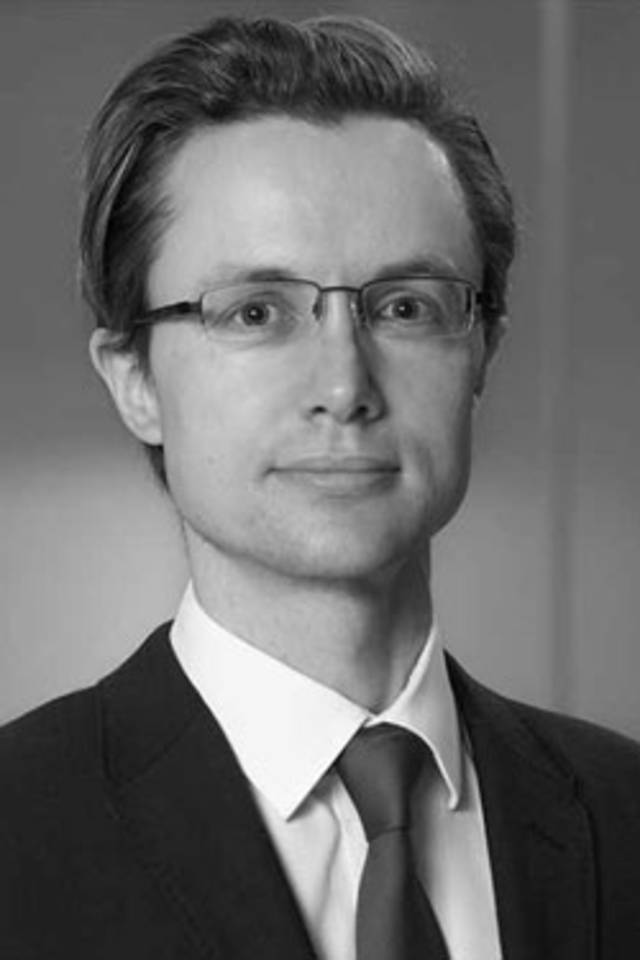 Peter is an experienced commercial litigator with particular knowledge of competition and consumer law, insolvency and regulatory investigations.

Peter regularly speaks on legal topics and has appeared on The Business on ABC TV.

He has worked at Clayton Utz for over 13 years, as a secondee at the Business Council of Australia and as a foreign associate at Anderson Mori & Tomotsune, one of the “Big 4” Japanese law firms. He has been involved in the “Harper Review” into competition law and the Australian Consumer Law Review.