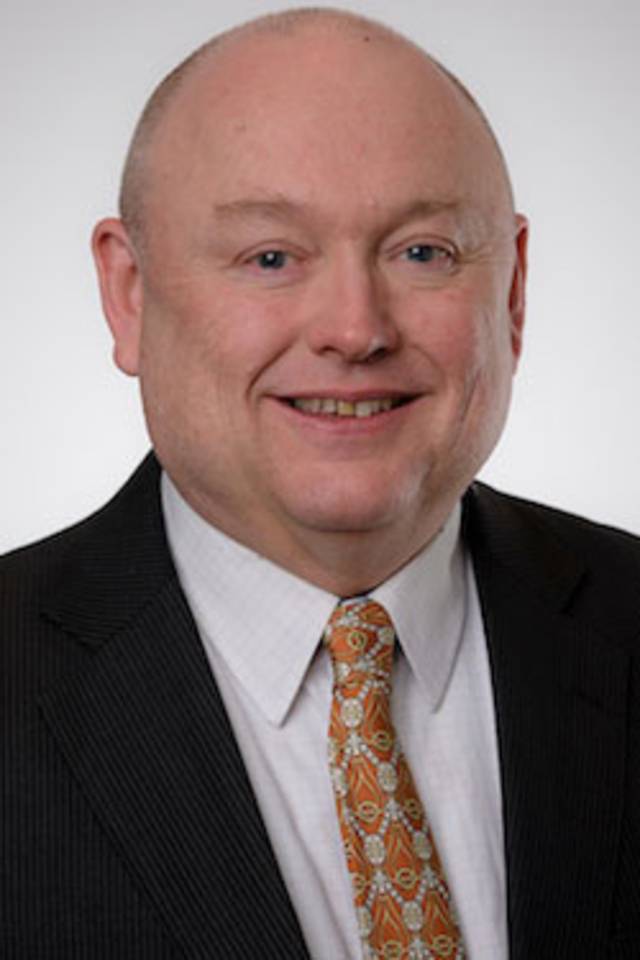 Peter joined Curwoods in March 2004, having practised at Blake Dawson Waldron for a number of years. He played an instrumental role in strengthening the firm’s CTP practice and was appointed a Partner in July 2005.

In March 2017, Peter became a Graduate of the Australian Institute of Company Directors.

Peter is a member of 2014 Motor Accidents Assessment Service (MAAS) Reference Group which enables cross-industry and stakeholder consultation on MAAS specific policy and procedural changes, with the aim of maintaining continuous improvement in the timely and cost effective resolution of CTP disputes.