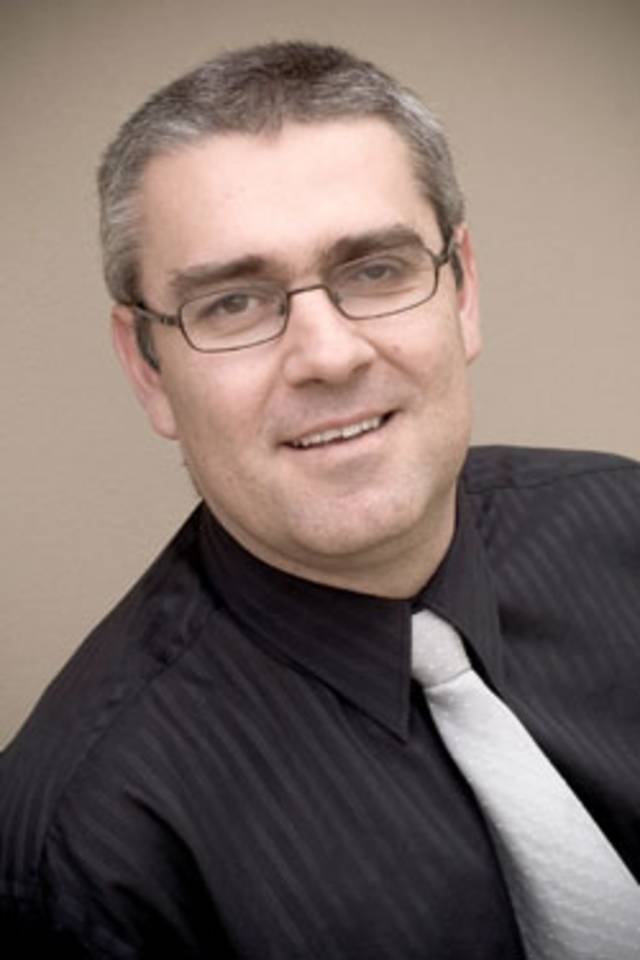 Michael updates Wolters Kluwer’s Competition and Consumer Law commentary. Among other things, he has updated the Anti-Competitive Agreements and Secondary Boycotts chapters.

Prior to 2008, Michael worked for the ACCC for a period of 15 years, during which time he ran over 600 investigations (including 100 merger clearances) and 30 court cases. He also held the following senior roles at the ACCC: