By: Jacqueline Waugh
A 19-year-old woman who suffered a catastrophic spinal injury after falling from her horse while participating in a competitive campdraft activity and unsuccessfully sued the event organiser in negligence at first instance and on appeal, has ultimately been successful in the High Court, with the court awarding damages in the agreed amount of $6,750,000.

On 8 January 2011, Ms Tapp participated in a campdraft event at Ellerston, New South Wales. The event involved riders such as Ms Tapp rounding up cattle that had been placed in stations and then steering those cattle through a set of obstacles and fences. Ms Tapp was experienced at these events and was also an experienced horse rider. In the course of participating, Ms Tapp fell from her horse and suffered a significant spinal injury in the form of incomplete T11 quadriplegia.

The primary judge found that the risk had been obvious to Ms Tapp. The dangers of spinal damage after falling from a horse were well known and her injuries occurred through the materialisation of that risk. Section 5L of the Civil Liability Act 2002 (NSW) applied to preclude the event organiser’s liability. Even if campdrafting was not regarded as a “dangerous recreational activity” within the meaning of s 5L, the organiser had no obligation to inform Ms Tapp of the risk of falling from her horse during the campdraft event because that risk was obvious. Further, s 5M applied, that there was no duty of care where a risk warning such as that set out in the waiver form had been given: Tapp v Australian Bushmen’s Campdraft & Rodeo Association Ltd (2019) Aust Torts Reports ¶82-505; [2019] NSWSC 1506.

On appeal by Ms Tapp, the court upheld the primary judge’s findings. The court found that the risk was obvious to a reasonable person, even if Ms Tapp did not personally know of the risk: s 5L(2). The fact that the risk of Ms Tapp’s horse falling due to a deterioration in the surface of the arena had a low probability of occurring, and was unexpected, failed properly to take into account s 5F(3). It was not correct that if the risk was proven to be a rare one, or not within the scope of what a participant was entitled to have “expected”, it was therefore not an obvious risk: Tapp v Australian Bushmen’s Campdraft & Rodeo Association Ltd (2020) Aust Torts Reports ¶82-600.3; [2020] NSWCA 263.

On appeal by Ms Tapp to the High Court following a successful special leave application (Tapp v Australian Bushmen’s Campdraft & Rodeo Association Ltd [2021] HCATrans 74), in a 3:2 decision the court noted that the risk with which s 5L was concerned was the same risk as that with which s 5B was concerned.

As to probability of harm, the Court of Appeal should have accepted that, by the time Ms Tapp competed, there was a substantially increased risk or probability of physical injury to her by reason of deterioration of the condition of the surface of the arena. Given the probability of harm, the potential magnitude of injury, the ease with which the event could have been stopped, and the minimal social disutility of disadvantage to contestants who participated, the only available conclusion was that the event should have been stopped until the organiser inspected the arena and was satisfied that the ground of the arena was reasonably safe in that the risk of injury from falling from a horse that slipped on the ground of the arena was not substantially elevated. The organiser breached its duty of care by failing to stop the competition in order to inspect the ground and to make an informed decision as to whether it was safe to continue with the competition.

As to causation, whether Ms Tapp’s fall would have occurred in any event if the competition had been stopped before she competed, and resumed so that she had competed the next day, the organiser relied upon the conclusion by the trial judge that there was no evidence that ploughing the arena would have led to a different outcome. But that conclusion had been reached as a consequence of the trial judge’s incorrect premise that the ground had not substantially deteriorated and that no breach of duty had been established.

As to obvious risk, the lower court erred in finding that the risk of injury as a result of falling from a horse that slipped by reason of substantial deterioration of the surface of the arena beyond the normal deterioration that might be expected would have been obvious to a reasonable person in Ms Tapp’s position. Firstly, Ms Tapp did not have the opportunity to examine the condition of the ground and particularly not in the hour before she competed, during which the other falls occurred. Secondly, a reasonable person in Ms Tapp’s position would not have had any concerns about the condition of the ground from observations of other contestants or information about other contestants. Thirdly, decisions concerning the quality of the surface and how the surface was maintained were made by the organisers, and a reasonable person in the position of Ms Tapp, who was preparing herself and her horse to compete in the hour before being called, would have relied upon the organisers for that assessment. 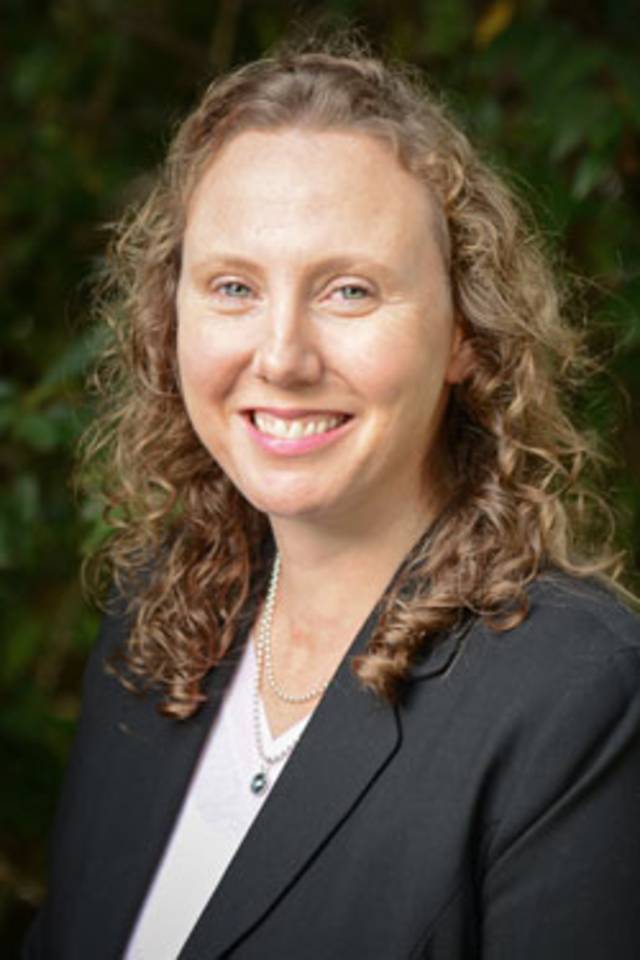