This Federal Election analysis is brought to you by the CCH Political Alert team of experienced Parliament and government analysts.

Australians will head to the polls in the coming months, with Prime Minister Scott Morrison expected to call a federal election for late May 2022.

An election must be held by Saturday 21 May for a joint House of Representatives and half-Senate election. This is the last date that the election can be held so that senators can start their terms on 1 July of this year.

The Budget will be delivered on 29 March to accommodate this election timing, rather than the usual date of early May. It is expected that Parliament will sit for the Budget week – 29 to 31 March – before being dissolved for the election. If so, the Senate will only sit for two days – with Senate Estimates Committee hearings scheduled to start on Thursday, 31 March. The House of Representatives is not due to sit again until 9 May and almost certainly will not sit after Budget week. 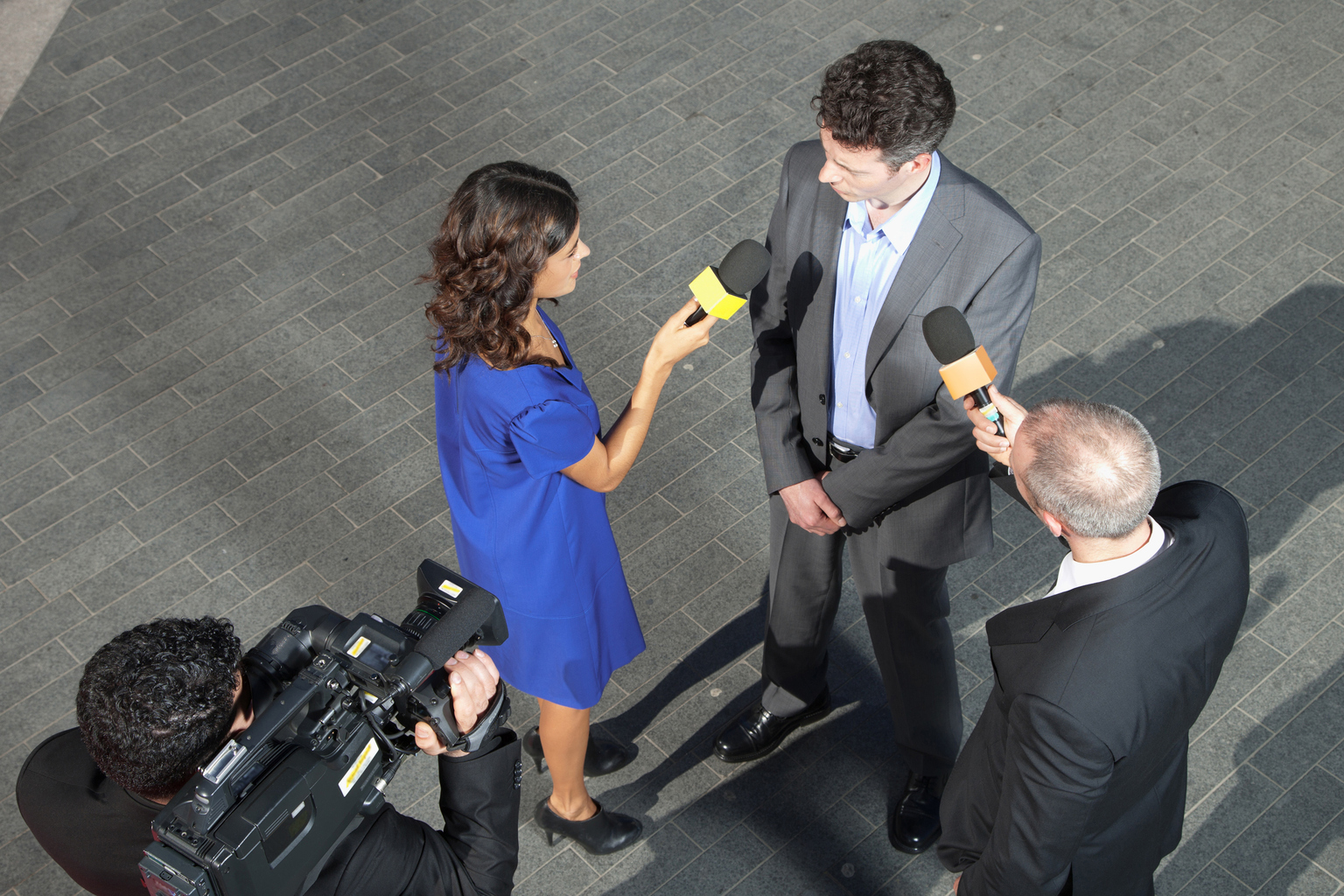 It’s a subscription that provides an immediate, customised and unbiased political monitoring and reporting service so that organisations are empowered to rapidly respond to political developments in Australia and New Zealand.

The alerts are delivered via email within minutes of the event. Special coverage of the Federal Election includes:

The past three-year term of the Morrison Government has been an eventful one.

Treasurer Frydenberg predicted a small surplus in the 2019 Federal Budget. However, the outbreak of the COVID-19 pandemic led to a dramatic increase in government expenditure and a brief recession by September 2020.

Pandemic management became a central focus of the Morrison government, instigating tighter border controls, convening a National Cabinet to co-ordinate State and Territory government responses to the pandemic, and initiating a program of income support for business and workers.

Two years into the pandemic, Australia had achieved one of the lowest death rates and highest vaccination rates in the world. However, the Government was criticised for a perceived slowness in the procurement and rollout of COVID-19 vaccines.

The period was marked by a deterioration in bilateral relations with the Xi Jinping government in China. Australia called for an independent inquiry into the origins of COVID-19 and China responding with trade sanctions. The AUKUS trilateral security pact with the United Kingdom and the United States to increase defence cooperation was signed in late 2021. In February 2022, following the invasion of Ukraine, the Morrison Government announced the imposition of sanctions on Russian interests.

Other significant issues confronting the Government over the past three years have included the 2019-20 bushfires, energy and climate change, the aged care system, evacuation of Afghanistan, a Commonwealth Integrity Commission, religious freedoms, electoral reform, historical rape allegations and Parliament workplace culture, accusations of sporting and infrastructure grants rorting, and the recent flooding across the east coast of Australian.

These issues and economic concerns across the electorate, such as increased cost of living, housing affordability, and repayment of Government debt, will certainly be significant themes of the upcoming campaign.

However, it is expected that national security and who is best to ‘keep Australians safe’ will be a dominant theme in the Coalition’s campaign and one where they see themselves as having a significant edge over the Labor Party.

In an address to the Lowy Institute on 7 March 2022, Prime Minister Scott Morrison reflected on the Russian invasion of Ukraine and the influence of China in the Indo-Pacific: “Australia faces its most difficult and dangerous security environment in 80 years. The challenges we face continue to mount. They require us to increase our resilience, expand our capabilities and harden our defences. The Liberal-Nationals Government that I lead is taking decisive action to ensure that Australia is secure.”

The Australian Labor Party has sought to adopt of bipartisan approach on national security and defence issues. It is structuring its election campaign around an unthreatening and modest view of change under an Albanese Labor Government.

In a lengthy profile in News Corp papers by political editor James Campbell, Mr Albanese himself said, “We’re offering what I’m saying is ‘safe change’. He continued: “We’re not promising revolution; we’re promising reform, and looking after people on the way through.”

As the election approaches, with polls pointing to the likelihood of a Labor victory (although most commentators and Labor itself are reluctant to say so publicly, after the polls were comprehensively wrong in the 2019 election), a number of extensive and largely sympathetic profiles have appeared of the Labor leader.

The Australian Financial Review political editor Phillip Coorey wrote, “Albanese began making his pitch for “safe change” at a campaign-style rally in Western Sydney to December 5. “My team and I are asking Australians to choose a new direction for this country, but we are seeking renewal, not revolution,” he said.

In The Monthly, Nick Bryant wrote, “Albanese has opted for what Labor is calling ‘safe change’. ‘I make no apologies for saying we’re not gonna bulldoze the building’, he says. ‘To use a metaphor, to build a new one, it needs refurbishment. It needs renovation.’

The opinion polls leading up to this year’s federal election have been uniformly bad for the Government.

A recent Newspoll showed a slight fall in Labor’s two-party preferred lead to 55 to 45 per cent from 56 to 44 per cent in the previous Newspoll two weeks earlier. However, the fall in the 2PP result was solely due to a big drop in support for the Greens to a 10-year low of 8 per cent, from 11 per cent previously. The Green’s primary vote was last at 8 per cent, according to Newspoll in September 2012. Support for Others jumped to 14 per cent from 11 per cent previously. One Nation was unchanged on 3 per cent.

These poll results need to be treated cautiously, particularly after the polling debacle before the 2019 election, in relation to the 2PP result, which depends heavily on assumptions about the distribution of preferences, which is almost impossible to forecast for the coming election.

How the switch to defence and national security and the rising atmosphere of threat from the Russian invasion of Ukraine plays for Scott Morrison’s re-election strategy will become more apparent over the coming weeks. But the initial soundings from opinion polls at the early stages of the national security campaign are not promising for the Coalition.

MPs retiring at the election

Health Minister Greg Hunt and former Attorney-General Christian Porter announced on the final two days of Parliament in 2021 that they will join the ranks of retirees ahead of the next election.

At least 16 members of the House of Representatives are to retire at the election.

Victorian Nationals MP Damian Drum (Nicholls) was the latest MP to announce he will quit parliament and not re-contest his seat at the next election.

A raft of changes to the Electoral Act are currently before Parliament and may – but more likely will not – be passed in the dying days of the 46th Parliament, in time to take effect for the 2022 election.

The most controversial legislation is tightening voter identification requirements, which has been criticised for discriminating against disadvantaged voters, predominantly indigenous and homeless voters. Other legislation awaiting a vote, the Commonwealth Electoral Amendment (Ensuring Voter Choice Through Optional Preferential Voting and the Robson Rotation) Bill, would replace compulsory preferential voting with optional preferential voting for the House of Representatives.

However, many changes have been passed through the current Parliament, including changes that prevent a party from using the name of another party in its name. The Electoral Legislation Amendment (Party Registration Integrity) Act 2021 will prevent the Liberal Democrats or the Democratic Labor Party from using those names without the approval of the Liberal or Labor parties. Labor and the Coalition joined forces to pass the Bill through the Senate.

Another change will force greater financial disclosure by third-party groups such as the Climate 200 group, which provides financial support to independent candidates running on climate action platforms.

The Liberal, National and Labor parties have strengthened their financial positions ahead of this year’s federal election, with big money flowing from the resources and pharmaceutical / medical sectors.

But the source of the vast majority of funding going to political parties and campaigners is hidden from the public under existing disclosure laws, with just $17.9 million worth of individual donations declared compared with the almost $177 million received by parties in 2020-21.

Political parties are only required to disclose details of donors who give more than $14,300. Data released by the Australian Electoral Commission also doesn’t include any donations made since 1 July 2021.

The 2020-21 financial year figures show the Liberal and National parties attracted almost $84 million in donations and other funding, a $15 million boost on the previous year. At the same time, Labor collected $67 million, which was $12 million more than the last year.

The Centre for Public Integrity found that both major parties relied on “associated entities” such as investment companies and foundations that do not always reveal the source of their cash. It reported 42 per cent of Coalition donations and 33 per cent of Labor donations come from such entities. That includes the Cormack Foundation, which gave $62.3 million over the 22 years, with the Liberal Party controlling a 25 per cent stake in the foundation and two out of eight board positions.

Centre for Public Integrity director Joo-Cheong Tham called for real-time reports of all donations. “Donation caps are needed to rein in the influence of millionaire donors, and we need real-time disclosure of donations over $1000 so that the public knows who is funding our political parties before they vote,” said Mr Tham.

Donation funding for the coming election will not be disclosed until February 2023.

The parliamentary committee that examined the 2019 election campaign recommended the blackout on political ads running on radio and television in the three days before election day be reviewed with a view to scrapping it. It heard arguments both for the 1990s-era restriction to be dumped and for it to be extended to cover print, online and social media, and broadcast.

A spokeswoman for Communications Minister Paul Fletcher said the government was still considering the issue, and current arrangements would remain in place for the forthcoming election.

Plans for an Australian Debates Commission to supervise election debates between the party leaders have been scuppered in the face of lack of agreement among the major political parties and opposition to the proposed Commission model from sections of the media.

A Debates Commission modelled on the US Commission on Presidential Debates had been proposed by the Morrison Government. At the conclusion of the third leader’s debate in May 2019, Prime Minister Scott Morrison and then opposition leader Bill Shorten committed to setting up “an independent debates commission”.

However, there has been widespread disagreement over the composition of the Commission, with the Labor Party refusing to back a revised Government proposal.

A note to a media company involved in the commission from Special Minister for State Ben Morton said the commission could not be established before the next election because its principles require bipartisan agreement. “Debates during the 2022 campaign will be negotiated as per the traditional arrangements between federal party directors and individual media organisations,” Mr Morton said.

More updates on the 2022 Federal Election will be available for CCH Political Alert subscribers. 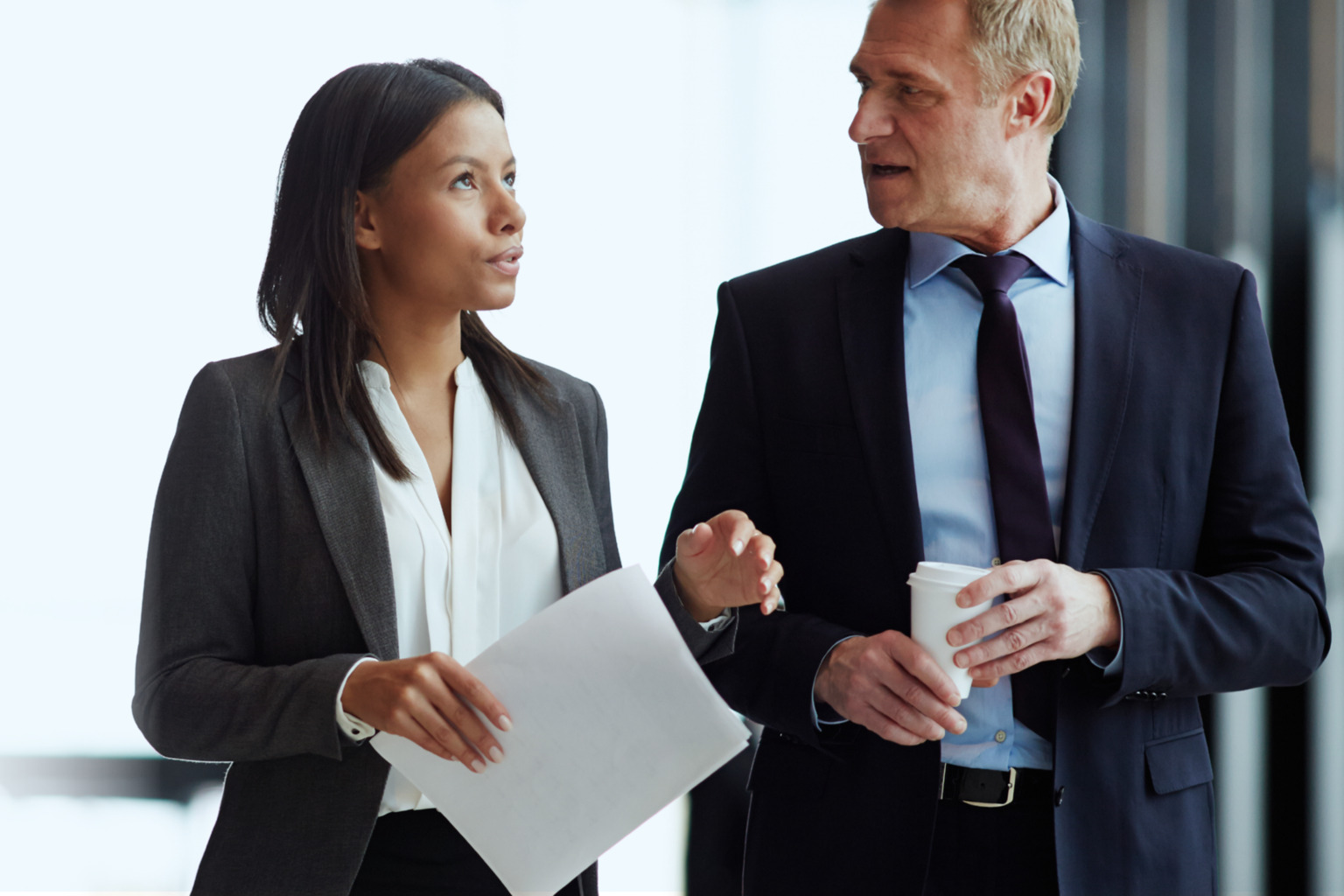 Please complete the form to receive the Report Summary early in the morning on Wednesday 30th of March.
Explore related topics
Expert insightsLegislative and Regulatory UpdatesPublic AdministrationComplianceTax ComplianceLegal compliance
Your partner in Parliament
CCH Political Alert
Start a complimentary 14-day trial now, and be on top of the Australian Federal Election 2022!
Start Trial

Election results are in, what's next for tax? A complete guide to bankruptcy & insolvency law developments in 2022 Tax season: Is your client eligible to use the loss carry-back tax offset?