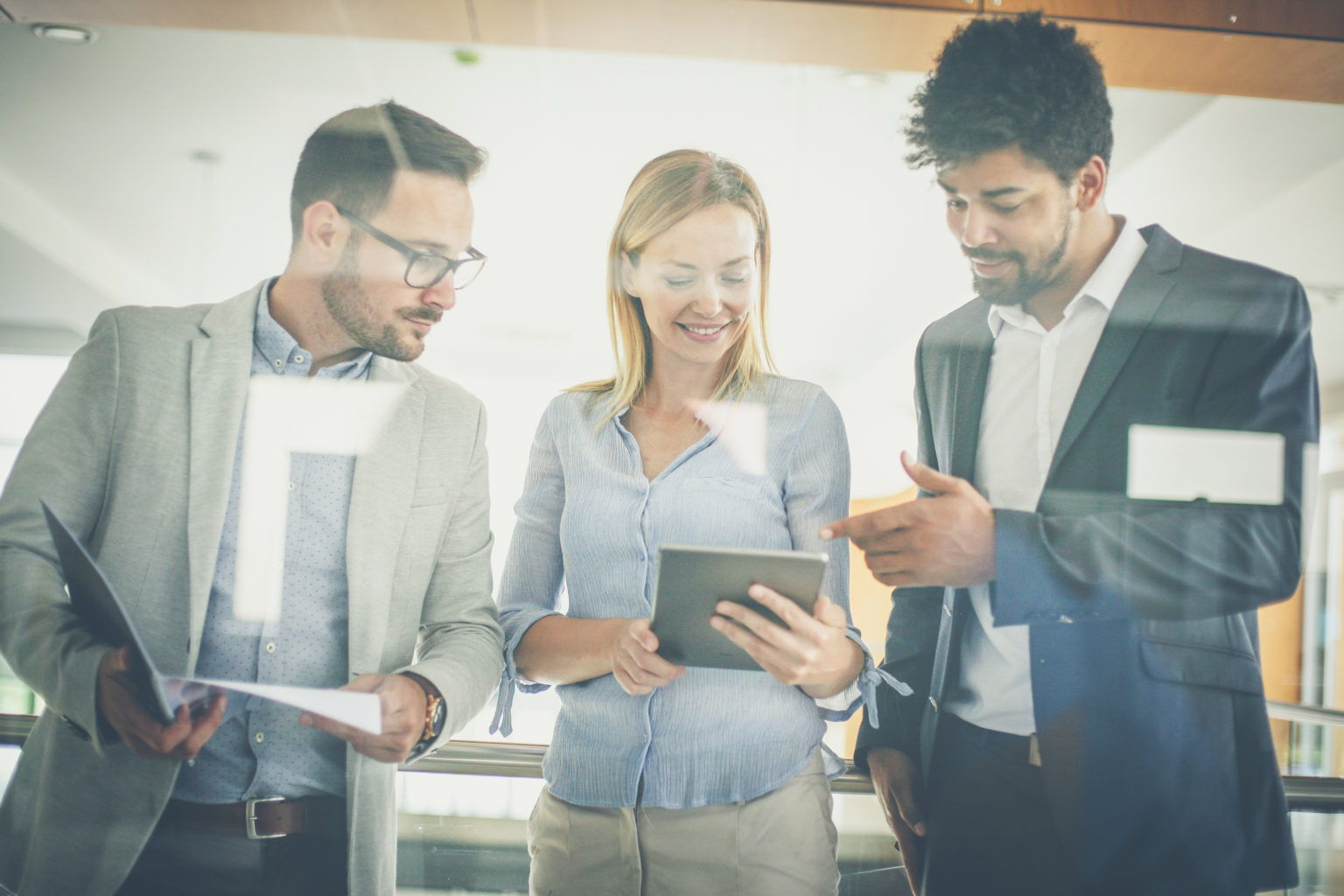 The ATO will be ramping up combined GST and income tax assurance reviews in the new year to sustainably reduce the tax gap.

In 2021, Australia’s revenue authority will seek to increase levels of confidence that Australia’s largest taxpayers are complying correctly with their GST obligations. It has developed new guidance on GST governance, data testing and transaction testing.

Deficiencies in corporate systems, governance and reporting are among the ATO’s main concerns with GST compliance. Incorrect reporting from inadvertent errors are the most common risk. The ATO will provide further guidance in 2021 about governance, specifically for Top 1000 taxpayers relating to GST.

The ATO says its Top 100 and Top 1000 assurance programs provide large taxpayers with certainty about their tax outcomes and effectiveness of tax governance processes. These programs give boards confidence in their organisations’ tax profile and provide an objective means for comparisons in the market.

“By disclosing the assurance ratings — which is something we’re seeing more companies do through their annual tax reporting and also through measures like the voluntary tax transparency code — stakeholders, and the community at large can have more confidence in Australian tax outcomes and the tax contributions of the organisation,” said Belinda Darling, ATO assistant commissioner responsible for the Top 100 program.

Working with taxpayers, the ATO seeks objective evidence that the right amount of tax is paid, thereby establishing ‘justified trust’ with the taxpayer. After a review, the ATO rates taxpayers as high, medium or low assurance. Top 100 taxpayers have continuous engagement where they can improve their assurance rating, or if they have attained overall high assurance, or justified trust, maintain this rating. Top 1000 taxpayers may then enter a ‘next actions’ program if the ATO identifies concerns about a taxpayer’s income tax affairs during a Top 1000 assurance review.

In the Top 1000 Combined Assurance Review Program, covering income tax and GST, the ATO aims to complete more than 150 reviews in the first half of 2021 and 300 by the end of the year.

By November 2020, one third of Top 100 taxpayers had justified trust or a high assurance rating. These taxpayers noted a decrease in the cost of compliance, improved working relationships and a deeper understanding of their business, the ATO said.

Still, the 20% of the Top 100 rated low assurance, can expect to be “comprehensively and intensively” reviewed by the ATO.

Illustrating the ATO’s successful engagement with taxpayers, in the 2017/18 year, voluntary compliance was at 92.5%, Darling said. The ATO’s compliance activity increased that to 96.3%, which meant there was a gross tax gap of 7.5%, or $4.1 billion, before the ATO’s engagement.

“We do still have a bucket of taxpayers at low assurance,” Darling said. “And those taxpayers will continue to be subject to very comprehensive and intensive reviews due to their risk profile and the number of complex and numerous disputes that are afoot.”

In the webinar, she also outlined the ATO’s “monitoring and maintenance” approach for taxpayers that have reached high assurance levels under the program.

“The ATO uses additional ways of measuring the success of its tax assurance and other compliance programs, as well as traditional compliance yield and revenue updates,” said Darling.

“Tax assured is one of those main metrics, as is the tax gap,” she said. “It helps foster competence in the tax system. And it’s an estimate of the proportion of tax reported that we’re highly confident is correct.”

By publishing its estimates of tax gaps, the ATO said it will be transparent about large businesses tax performance and the results of that compliance and assurance activity. A tax gap is an estimate of additional tax revenue the ATO would have collected if every taxpayer had complied fully with the law.

Michelle de Niese, Executive Director of the Corporate Tax Association which represents corporate taxpayers, said companies rated as high assurance expected to be able to reap the benefits by way of lower compliance costs in subsequent years. About one third of companies in the Top 100 have a high assurance rating.

“There is a sense in the market that both the ATO and the corporate should be looking for a return on their investment in the program,” de Niese said. “And, certainly, from our perspective that investment would be reflected in lower compliance costs for large corporates engaging in the justified trust program — particularly those in the high assurance space.”

“You can’t rely on spreadsheets for a robust reporting system,” Hung said. “The tax function needs tailored software that embeds tax compliance and a governance framework to improve processes and data integrity. Ultimately, it enables the tax function in an organisation to focus on what really matters.”

The ATO officials emphasised the importance of taxpayers engaging in open and professional communication with the ATO.

“I’ve seen some businesses that really get it,” said the ATO’s Judy Morris, ATO assistant commissioner responsible for the Top 1000 program. “These businesses address ATO recommendations, explain steps they’ve taken and provide timely, complete responses to the first request for information. And we’re really enthusiastic that we can have a two months review for those businesses … because that’s the experience we want to deliver to clients.”

At the other extreme, some businesses exhibited a pattern of delays, incomplete responses, yes/no answers when the ATO has asked for an explanation or substantiation. “When we come to scope your review, determine the intensity, and we don’t have that information … it’s likely the review will take longer,” Morris said.

Transform your business with the global tax platform that keeps enterprises a step ahead in a constantly evolving world.