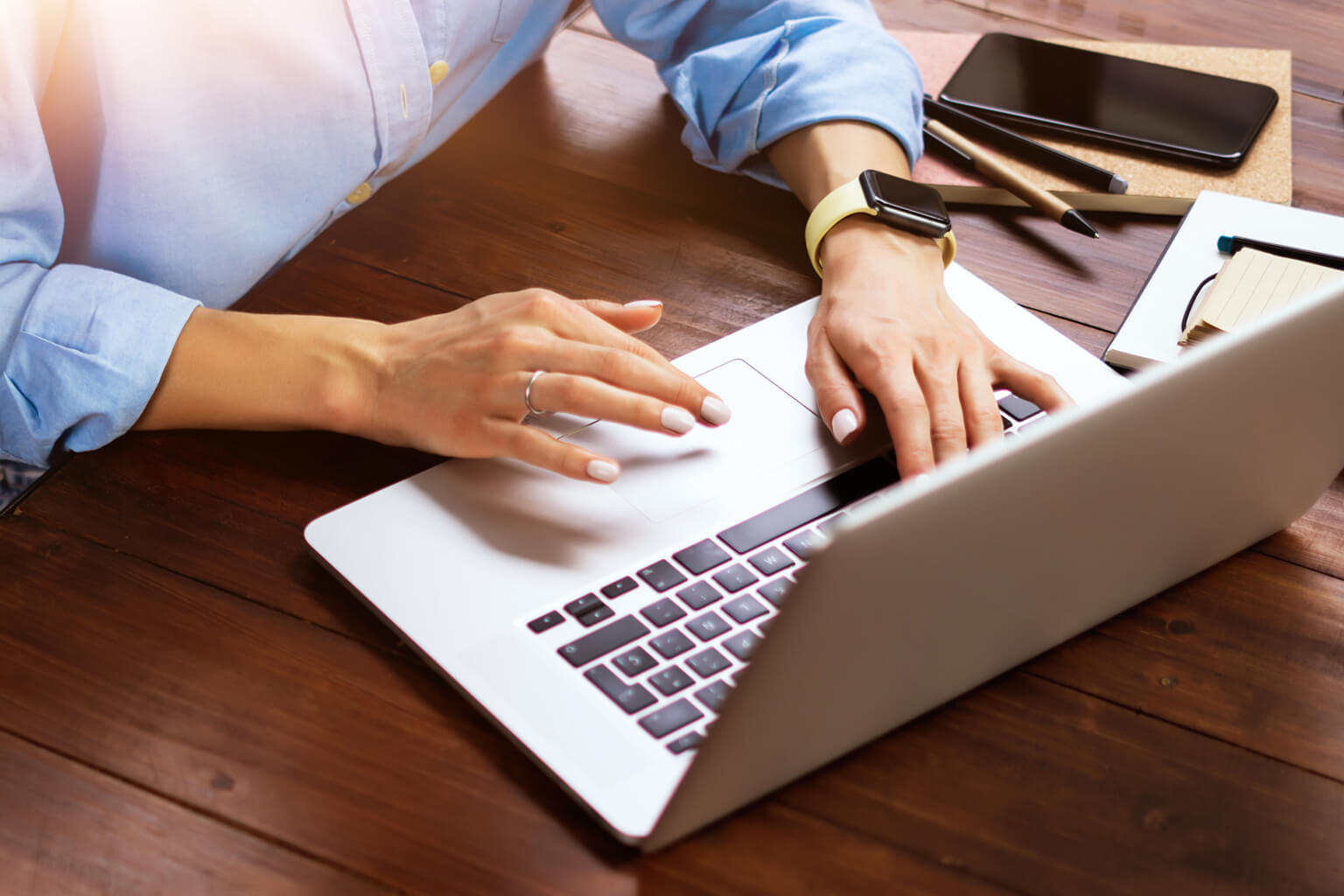 A significant hurdle of tax uncertainty removed….. what next?

Through the Taxation Laws (amendments) Bill, the government has repealed retrospective capital gains tax  on indirect transfer of Indian asset, introduced in 2012. This is an extremely laudable and much needed move for which the government needs to be congratulated. This article discusses the need for attracting massive foreign investment for the much needed increased economic activities, and makes a case for additional measures to increase investor confidence in stable and certain Indian tax laws and regulations. One such measure is entering bilateral investment treaties. The author expresses confidence that this government will do whatever it takes for the growth of the economy.

The Indian finance minister took a very deft and much needed bold step on 5th August 2021 to present the Taxation Laws (Amendment) Bill, 2021 in the parliament. The retrospective provision of taxing capital gains realised by a nonresident from sale of share or interest in a foreign entity which derived substantial value from Indian asset has been repealed. There will be no more assessments being made on the transactions carried out prior to 28 May 2012, which fell within the meaning of indirect transfer of Indian asset.

This provision, known as ‘Vodafone Tax’, which was enacted through the Finance Act 2012, acquired the distinction of causing India to be branded as inflicting tax terrorism, turn away from rule of law and create huge uncertainty. It had the effect of annulling the decision in favour of Vodafone, given by the Supreme Court of India. The tax department used the retrospective law to raise tax demand on Vodafone. It also used this provision to tax Cairn Energy Plc, UK, on their restructuring transaction undertaken in 2006 and in due course, exercised the garnishee provisions under the Income Tax Act, 1961 (“IT Act”) to recover such tax dues by selling the shares that Cairn Energy Plc held in Indian company. Since the passage of this law in May 2012, the tax department has raised tax demands on several other foreign entities, who had carried out transactions much prior to May 2012, which fell within the meaning of taxable transactions in India.

Following the introduction of this retrospective law, enormous hue and cry was raised internationally. While foreign investors wanted to invest huge sums in India, their biggest concern remained about uncertainty of Indian taxation laws. They would bluntly state: “we do not trust the tax laws in India. We want all indemnities to protect us from all and any retrospective change in law which would create tax liability for us, down several years”. The comfort given by the first finance minister – Mr. Jaitley – in 2014 when Mr. Modi and his party first came to power, was not taken seriously by international investor community. They wanted concrete action to demonstrate that the Modi government would walk the talk for tax certainty.

The international investor community had one more reason to be apprehensive. Pursuant to several notices that India received since 2016 under Bilateral Investment Treaties (“BIT”) on account of the Retrospective Tax provision and cancellation of 2G telecom licences by the Supreme Court, India terminated 77 BITs between 2017 and 2021. It is interesting to note that these terminated treaties have survival clause in Article 15 clause (2) which ensures the applicability of the BIT for the next 15 years (in most cases) for investments made or acquired before the date of termination. Hence, termination would not achieve the objective of non-invocation of BIT if the investment was made prior to the date of termination. And the risk of invocation remains for the survival period post termination. The main reason forwarded by the government for termination has been that BITs were one-sided as regards recognising the sovereign rights of India to formulate their laws, especially the taxation laws. This has been debated at length by legal luminaries in India and elsewhere. When a sovereign nation decides to have bi-lateral relationship on trade, economics, and commerce, it acknowledges and accepts certain rights that it provides to the residents of the other nation. To that extent, the parties entering such relationship acknowledge dilution of their sovereign rights to ensure that exercising their sovereign right will be given fair treatment under the laws of the investee jurisdiction to the investor from the other nation. Any bilateral treaty is governed by the customary law on treaties enshrined in the Vienna Convention on the Law of Treaties (“VCLT”). This applies to all bilateral treaties regardless of whether the particular jurisdiction is a signatory of the VCLT or not. Thus, once India has entered bi-lateral treaties – whether taxation or BIT- India is bound by the customary law enshrined in VCLT and must give effect to the treaty provisions in good faith and not use its domestic law as inability to honour the treaty provisions.

The international investor community was doubly concerned. The fact that India made retrospective provisions and that it terminated the protection which they thought they had to their investments. While old BITs have been terminated, the new BITs have not yet been entered into, leaving no protection to the investors from other jurisdictions. In the past several years, while India has continued to attract foreign investment significantly, it must be acknowledged that the quantum needed for major boost to the economy through investment in state-of-the-art infrastructure has largely not found its way. If one compares the investments China got for building its infrastructure, one gets the idea. Though India improved its ranking for the ease of doing business, the inflow has remained muted. While advising on foreign investment into India, the significant apprehension of investors can be hardly avoided. They seek contractual protection through indemnity and/ or insurance. Clearly, the risk and cost of these protective measures on the investee projects can be prohibitive if there were retrospective changes in tax laws or implementation of regulations such as those in case of the SC decision for 2G Telecom Scam.

BIT, under Article 3(2) promised ‘fair and equitable treatment’ (“FET”) to investors investing in India. The international tribunal in both Vodafone and Cairn Energy awards has emphasised and ruled against India singularly on this point of not according FET to the applicants. It is important to note that the arbitral tribunal has not ruled on India having exercised its sovereign right to enact laws domestically, whether in respect of taxation or otherwise. It is expected that entering bi-lateral treaties is also done by exercising sovereign power. Under this, if India committed to certain aspects, then can India renege from meeting those commitments? One such commitment is FET. So, the fault that the arbitral tribunal found was not with change in law but that such change caused India to act contrary to its obligation under Article 3(2) of BIT.

While the repeal of retrospective tax law is a huge step in the right direction, if India wants to meet its target of achieving double digit GDP growth and take advantage of its very favourable position of very large market, skilled and cheap labour force, democracy, demographic advantage etc. then very serious all-round consideration of all the factors relevant for massive capital inflows in the country is required. All factors: sovereignty, receiving fair share of tax revenue, protection of its vulnerable population to external extortions, security- both physical and cyber, protection of resources and protection of self-dependence, commitment to meeting international obligations et al need to be considered. Entering BITs which meet several of these requirements is certainly one urgent need. One ends with a note of confidence in the present government to meet all these demands for India to get its rightful place in the world.