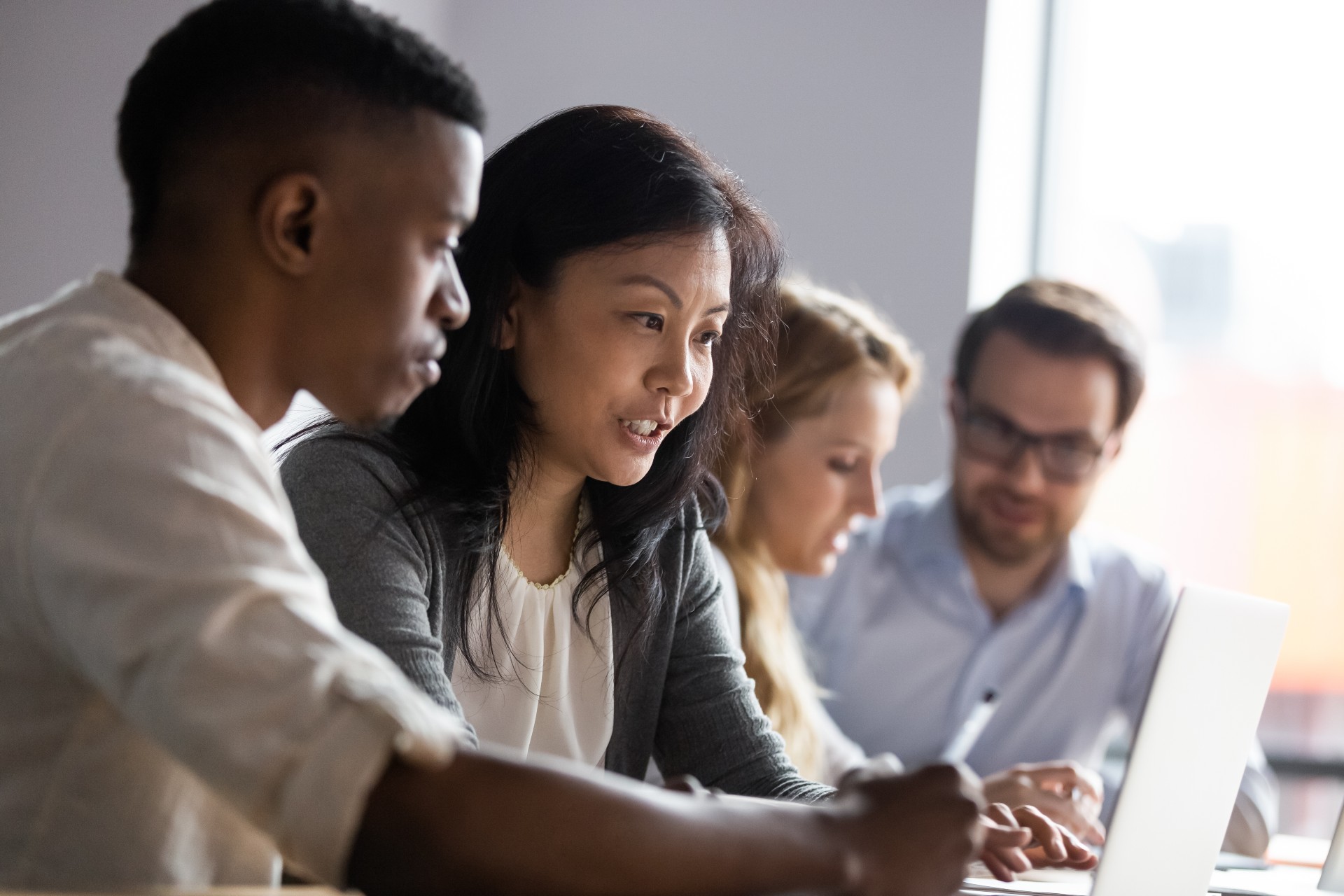 At the very root of the challenges posed by the digital economy is the fact that taxation systems which were designed for brick-and-mortar economy, are not sufficiently equipped to tax digital business models in a fair manner. This issue has long been recognised by the Organisation of Economic Cooperation and Development (“OECD”). The Task Force constituted for Action Plan 1 for Base Erosion and Profit Shifting (“Action Plan”) by the OECD, submitted its report in 2015 in which it identified three methods of tackling the tax challenges posed by the digital economy: (a) a new nexus rule based on significant economic presence (“SEP”); (b) a withholding tax on digital transactions; and (c) an equalisation levy. However, none was recommended.

OECD and the G20 countries are working together to bring a globally acceptable solution to this issue identified by Action Plan 1. The have already proposed for discussion and finalisation, unified approach under Pillar One and Pillar Two. In the meantime, several countries around the world have gone ahead and introduced measures such as Digital Services Tax (“DST”) and Equalisation Levy (“EL”) to protect their tax base in the face of growing digital transactions. India introduced EL for the first time in 2016 through the Finance Act as a separate law and not as part of the Income-tax Act, 1961 (“IT Act”). This was limited to online advertisements with the intention to increase its application to more transactions. India further expanded the scope of EL through changes in Finance Acts, 2020 and 2021.

Explanation 2A inserted in Section 9 of the IT Act through Finance Act 2020 defines SEP as:

(a) transactions in respect of any goods, services or property carried out by a non-resident with any person in India, including provision of download of data or software in India, the aggregate of payments for which exceeds the prescribed amount; or

(b) systematic and continuous soliciting of business activities or engaging in interaction with more than the prescribed number of users in India.

The Central Board of Direct Taxes (“CBDT”) has on May 3, 2021 notified the thresholds referred to in Explanation 2A of section 9(1)(i) for determination of SEP. As per this, the monetary threshold for the aggregate of payments arising from transaction or transactions in respect of any goods, services or property carried out by a non-resident with any person in India, including provision of download of data or software in India during the previous year falling within Explanation 2A (a) has been prescribed as INR 20 million (Indian Rupees Two crores). The threshold number of users under Explanation 2A(b) with whom systematic and continuous business activities should be solicited or who are engaged in interaction has been prescribed as 0.3 million (three lakhs). Determination of SEP of a non-resident in India as per these thresholds will come into force from April 1, 2022.

SEP rules will significantly widen the Indian tax net. It is to be noted that taxability under SEP and related Rules for taxation of business income of non-residents is under the IT Act. At this time this does not form part of the double taxation agreements (“DTAA”) entered into by India. Section 90(2) of the IT Act provides that in case of a non-resident, coming from a country with which India has entered into a DTAA, the provisions of the IT Act apply only to the extent they are more beneficial than the provisions of the DTAA. Hence in case where DTAA provisions apply, SEP and its application would most likely be less beneficial than the application of the article for permanent establishment (“PE”) under the DTAA. A non-resident who is eligible to a DTAA, would therefore be taxed on its business income in India if it has a PE in India as prescribed under the PE Article of the relevant DTAA. Therefore, the application of taxation of business income of a non-resident under SEP and related Rules would primarily be restricted to non-residents who are not eligible to DTAA provisions or are residents of jurisdictions which do not have a DTAA with India, e.g. Jersey, Cayman Islands, Bermuda, and such other jurisdictions.

Recently, the UN Committee of Experts on International Cooperation in Tax Matters released the proposed Article 12B on ‘income from automated digital services’. Income from automated digital services as used in this Article means “any payment in consideration for any service provided on the internet or an electronic network requiring minimal human involvement from the service provider”. It is proposed that such income would be taxed on gross basis like interest, royalty, etc. under the existing provisions of the DTAA. The tax rate would be negotiated between the relevant jurisdictions which decide to include these provisions in their DTAA. The suggested tax rate is 3%-4%. It would be interesting to see the interplay of SEP rules with the provisions of Article 12B once these are introduced in the DTAAs.

The Indian EL is applicable at the rate of 6% on payments made to non-residents (subject to conditions) for online marketing, provision of digital advertising space or any other facility or service for the purpose of online advertising. The expanded EL will cover non-resident e-commerce operators and platform providers and the rate of EL will be 2% on sale consideration received from e-commerce supply or services (subject to conditions). However, EL would not apply when the non-resident has a PE in India and the relevant income is connected to such PE in India. Also, section 10(50) of the IT Act provides that income which is chargeable under EL shall be exempt from income tax.

With many changes made in Indian tax rules to arrest erosion of tax base, it is critical to be mindful of what a non-resident should be examining for determination of its taxability in India.

Ensure that the non-resident is eligible to the benefits of a DTAA and:

(i) should not have its Place of Effective Management (“POEM”) in India;

(ii) should not have transactions structured which enables invocation of General Anti Avoidance Rules (“GAAR”) in India;

(iii) should qualify as a ‘resident’ of the other jurisdiction under Article 4 of the relevant DTAA; etc.

DTAA benefit would be denied to a non- resident, if its POEM is in India, GAAR is successfully invoked or does not qualify as ‘resident’ under the eligible DTAA.

Disclaimer: The views expressed in this article are personal of the authors and not meant to be advice. The authors clarify that professional advice must be sought to determine taxability in India.