CCH Tagetik delivers an agile budget and forecast solution, which adapts to the challenges of Sodexo's organization and facilitating collaboration across financial and operational planners with the flexibility of the cloud. 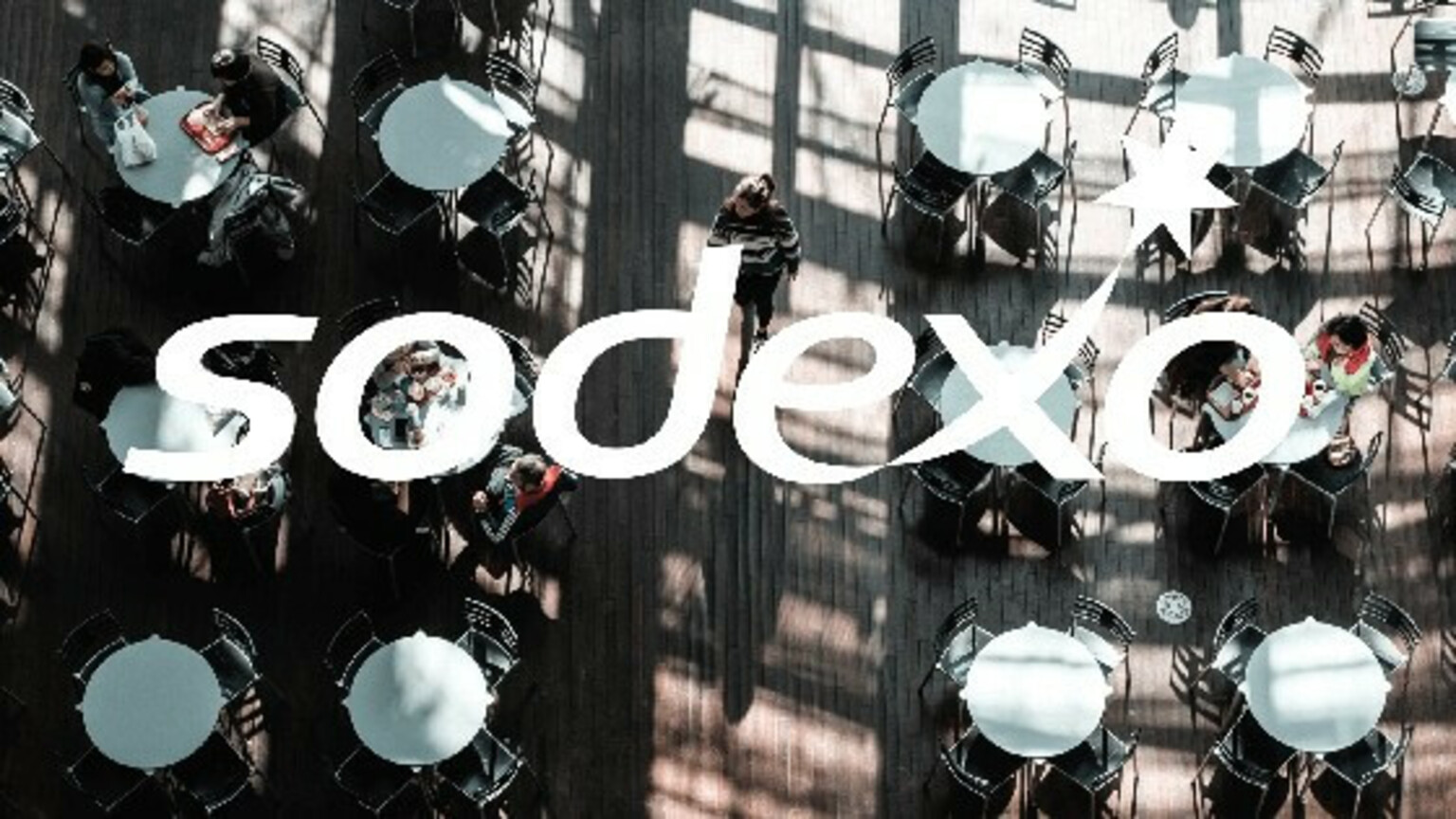 Sodexo was founded in 1966 by Pierre Bellon in Marseille, and is today the world leader in quality of life services.

Sodexo has a presence in 80 countries, employs 427,000 people worldwide, generated sales of more than 20 billion euros last year and is present at 40 countries.

3b Sodexo was transformed in 2015 into moving from a geographic organization to an organization by market segment to better meet the needs of its customers.

This led to a lot of changes in financial reporting, and in 2017 we decided to launch a project to review the budgeting and forecasting process.

Our objectives was to: simplify budget and forecast processes, make them more agile, facilitate exchanges between different stakeholders, and finally facilitate decision-making. We looked at different performance management solutions, including Oracle PBCS, Anaplan and CCH Tagetik.

We chose CCH Tagetik for several reasons; on the one hand because it is a financial system that meets our modeling and reporting needs. On the other hand it is a flexible tool easy to handle by users facilitating change management.

We were also captivated by CCH Tagetik's understanding and business knowledge and thought that CCH Tagetik could support us in the longer term.

And finally CCH Tagetik has also met our expectations in terms of costs.

We chose Nell'Armonia because we are satisfied with the work they do for us on statutory consolidation and reporting.

Nell'Armonia's strategy on CCH Tagetik is clear, and the resources they have proposed for this project are both relevant and sufficient to meet our needs. We adopted an agile methodology including prototyping phases to validate the ergonomics of the deliverables. The project was split into two phases, one for the budget and the other for forecast.

The forecast that was delivered in March 2018 was a success, and on that basis we built the budget that was delivered in May 2018. CCH Tagetik and Nell 'Armonia ensured the transfer of skills throughout the project and today Sodexo teams are able to administer the system and support major developments. First of all the project was a success since we will respect the deadlines and that we could deliver a forecast in time.

Then it's a success because we have put in place a system that allows us to respond to the challenges of our organization with strong user support.

We will gain agility and fluidity. The relationship with Nell 'Armonia has been very good throughout the project with regular and careful monitoring. In particular, we appreciated the involvement of Nell'Armonia and the proposal of providing more adapted resources when difficulties were encountered on the project. We have since chosen Nell'Armonia to ensure the TMA of this system since we are in production
View All Videos
View All Videos
Explore related topics
Corporate performance managementDigital transformationEnterprise softwareBudgeting Planning & ForecastingCloud
Solution
CCH® Tagetik
Budgeting, Planning and Forecasting
Explore key features