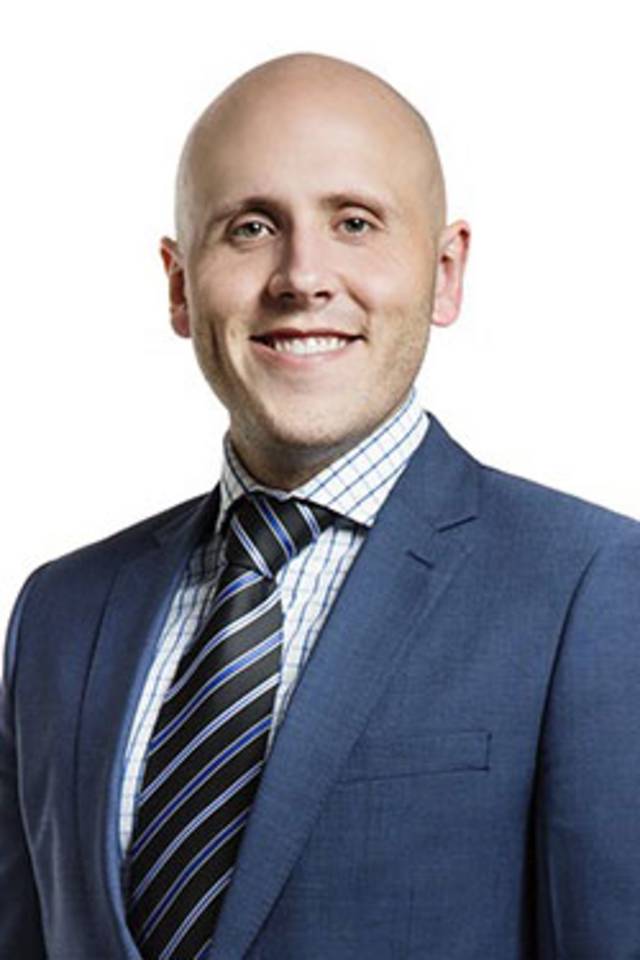 In 2017, he was identified as a Doyle’s Guide ‘Emerging Employment and Work Health and Safety Junior Counsel’.

Before being called to the Bar, Christopher worked as an Associate to the Chief Justice of the Federal Court of Australia and lectured at the University of Sydney.

He was the highest ranked student in the Master of Laws in Intellectual Property and Information Law at King’s College London and holds a Bachelor of Laws (Hons 1) from the University of Sydney.