Nancy McKinstry featured on leadership podcast
Looking back on an impressive career, happy and eager to look forward to all the important developments and opportunities still to come.
Read More 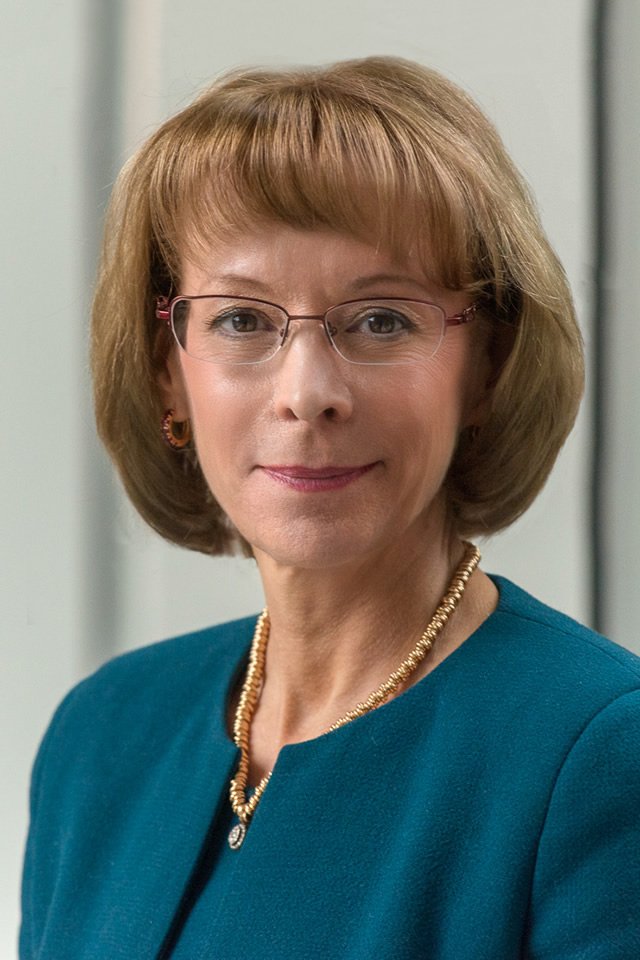 In the media: Wolters Kluwer ranks fourth in Female Board Index

In the media: We have a very strong foundation coming into 2020
Back To Top