By:Karl Leslie
While Canadians typically think of taxes only in the spring when the annual return must be filed, taxes are a year-round business for the Canada Revenue Agency (CRA). The CRA is busy processing and issuing Notices of Assessment for individual tax returns during the February to June filing season. To date, in 2017, the CRA has received and processed just under 28 million individual income tax returns.

That volume of returns and the CRA’s self-imposed processing turnaround goals (two to six weeks, depending on the filing method) mean that the CRA cannot possibly do an in-depth review of each return filed prior to issuing the Notice of Assessment. As well, for many years the CRA has been encouraging taxpayers to fulfill their filing obligations online, through one of the Agency’s e-filing services. Canadians are clearly listening, as just over 24 million (or 86%) of the returns filed this year were filed by electronic means. While e-filing means that the turnaround for processing of returns is much quicker, there is, by definition, no paper involved.

The Canadian tax system has always been what is termed a “self-assessing” system, in which taxpayers report income earned and claim deductions and credits to which they believe they are entitled. Prior to the advent of e-filing there were means by which the CRA could easily verify claims made by taxpayers. Where returns were paper-filed, taxpayers were usually required to include receipts or other documentation to prove their claims, whatever those claims were for. For the 86% of returns which were filed this year by electronic means, no such paper trail exists. Consequently, the potential exists for misrepresentation of such claims (or simple reporting errors) on a large scale.
The CRA’s response to that risk is to carry out a post-assessment review process, in which the Agency asks taxpayers to back up or verify claims for credits or deductions which were made on the return filed this past spring. That post-assessment review process starts in the month of August. There are two components to the review process — the Processing Review Program and the Matching Program. The former is a review of various deductions or credits claimed on returns, while the latter compares information included on the taxpayer’s return with information provided to the CRA by third-party sources, like T4s filed by employers or T5s filed by banks or other financial institutions.
Being selected for review under either program means, for the individual taxpayer, the possibility of receiving unexpected correspondence from the CRA. Receiving such correspondence from the tax authorities is almost guaranteed to unsettle the recipient taxpayer, even where there’s no reason to believe that anything is wrong. But, it’s an experience which will be shared this summer and fall by millions of Canadian taxpayers. While the two programs are carried out more or less concurrently, they are quite different.

The Processing Review Program asks the taxpayer to provide verification or proof of deductions or credits claimed on the return, while the Matching Program deals with discrepancies between the information on the taxpayer’s return and information filed by third parties with respect to the taxpayer’s income or deductions for the year.

Of course, most taxpayers are not concerned so much with the kind or program or programs under which they are contacted as they are with why their return was singled out for review. Many taxpayers assume that it’s because there is something wrong on their return, or that the letter is a precursor to an audit, but that’s not necessarily the case. Returns are selected by the CRA for post-assessment review for a number of reasons.

Under the Matching Program, where a taxpayer has filed a return containing information which does not agree with the corresponding information filed by, for instance, his or her employer, it’s likely that the CRA will want to follow up to find out the reason for the discrepancy. As well, Canada’s tax laws are complex and, over the years, the CRA has determined that there are areas in which taxpayers are more likely to make errors on their returns. Consequently, a return which includes claims in those areas (like medical expenses, support payments, and legal fees) may have an increased chance of being reviewed. Where there are deductions or credits claimed by the taxpayer which are significantly different or greater than those claimed in previous returns, that may attract the CRA’s attention. And, if the taxpayer’s return has been reviewed in previous years and, especially, if an adjustment was made following that review, subsequent reviews may be more likely. Finally, many returns are picked for post-assessment review simply on a random basis.

Regardless of the reason for the follow-up, the process is the same. Taxpayers whose returns are selected for review will receive a letter from the CRA, identifying the deduction or credit for which the CRA wants documentation or the income or deduction amount about which a discrepancy seems to exist. The taxpayer will be given a reasonable period of time — usually a few weeks from the date of the letter — in which to respond to the CRA’s request. That response should be in writing, attaching the receipts or other documentation (if needed) which the CRA has requested.

All correspondence from the CRA under its review programs will include a reference number, which is usually found in the top right hand corner of the CRA’s letter. That number is the means by which the CRA tracks the particular inquiry, and should be included in the response sent to the Agency. It’s important to remember, as well, that it’s the taxpayer’s responsibility to provide proof, where requested, of any claims made on a return. Where a taxpayer does not respond to a CRA request and does not provide such proof, the Agency will proceed on the basis that the requested verification or proof does not exist, and will reassess accordingly. Taxpayers who have registered for the CRA’s online tax program My Account (or whose representative is similarly registered for the CRA’s Represent a Client online service) can submit required documentation electronically. More information on how to do so can be found on the CRA website.

Regardless of how requested documents are submitted, it’s possible that the CRA will send a follow-up letter, or the taxpayer may be contacted by telephone, with a request from the CRA for more information. One word of caution — as most Canadians have heard by now, there is a persistent tax scam operating in which taxpayers are contacted by telephone by someone falsely claiming to be from the CRA (or, more recently, from the “Federal Tax Court”, which does not exist). Such fraudulent callers generally indicate that a review of the taxpayer’s return shows that additional taxes are owed, and insist that immediate payment is required, by wire transfer of funds or pre-paid credit card. Taxpayers should be aware that payment of taxes is never requested in this way, or by either of those methods. While the CRA can and does contact taxpayers by phone, any CRA representative will have the reference number which appeared in the CRA’s initial letter and should be prepared to quote that number to the taxpayer in order to establish that the call is an authentic one.
As well, the CRA does not correspond with taxpayers on confidential tax matters by e-mail. The only legitimate e-mail which a taxpayer might receive from the CRA is one which advises that there is a new message for that taxpayer in his or her online account with the CRA — and only taxpayers who have previously registered for the CRA’s My Account service would receive such an e-mail. Any other type of e-mail claiming to be from the CRA is not legitimate and should be deleted without opening. Whatever the reason a particular return was selected for post-assessment review by the CRA, one thing is certain.

A prompt response to the CRA’s enquiry, providing them with the information or documentation requested will, in the vast majority of cases, bring the matter to a speedy conclusion, to the satisfaction of both the Agency and the taxpayer. 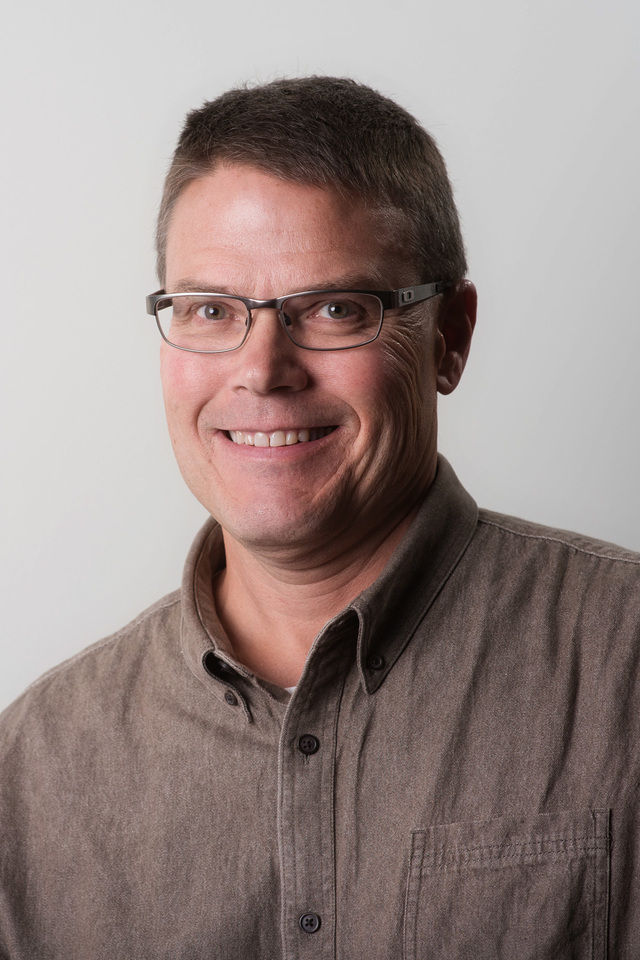 Small Business Taxation Changes Mony C. The King, 2022 DTC 5111 (Tax Court of Canada) — GAAR Applies To Attribute To Taxpayer Capital Gain Realized by Taxpayer’s Spouse on the Sale of Shares I Can Donate To Any Organization in the World and Get Tax Relief? Not so Fast: The 168(1)(F) Trap