Learn how Ricardo has transformed their Financial Planning process into a strategic, future-focused activity to drive their business forward. 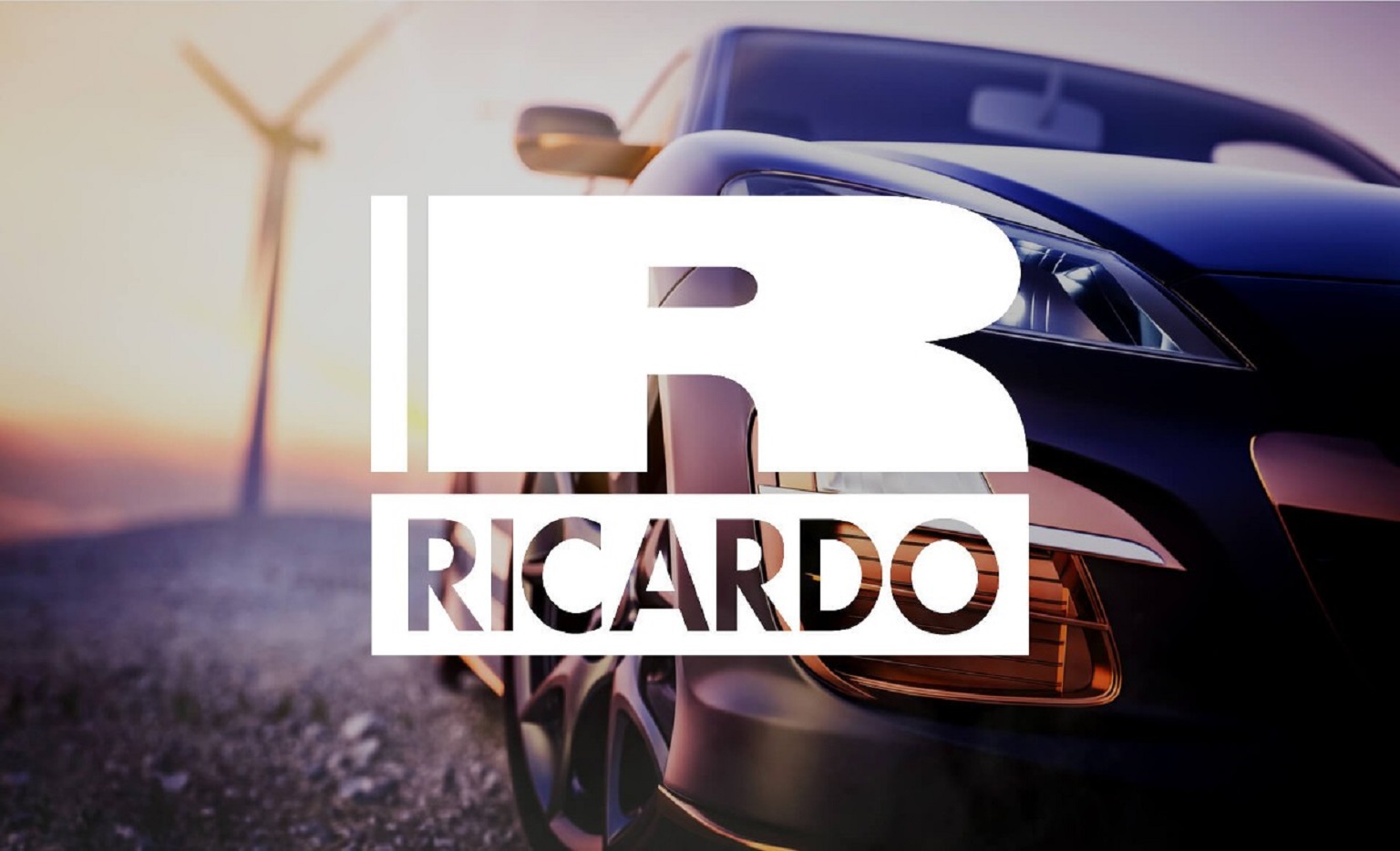 Watch Video
Request A Demo
Request A Demo
WEBVTT When we chose to implement CCH Tagetik for the purposes of business planning we considered a number of options, because the business is in a market that is growing unpredictably, there is a fast pace of change and we needed a technology that was both flexible but also provided us with a degree of structure.

We have quite a complex international organisation where we tried to run a project tool from a single UK platform and the complexity of the business structure means having a clear model of the business within a system that can be changed quite effectively, but also provides that structure, was absolutely key for us and CCH Tagetik was the right tool. It was flexible enough that we could change it relatively quickly to reflect changes in the business, but it also provides a very structured approach and it is clearly a tool intended for finance.

Capabilities that come as standard, such as FX rates and being able to reference prior periods, to report across financial years, was a kind of functionality that we just haven't seen in some of the other products on the market, things that really future-proof the solution for us.

The decision was taken to find one system that could do it all and that's one of the big drivers of why we chose CCH Tagetik.

The original intention when we bought CCH Tagetik was that we would use it for more than just consolidation and the consolidation was the most critical thing that we had to implement CCH Tagetik for at that time. Once that was up and running we decided the next most important thing was the business planning.

The project itself took about six months to do from start to finish.

The momentum of delivering a successful business planning project resulted in an increased enthusiasm within the organisation for more change.

We then basically went straight into the implementation of rolling forecasts, phase two, and also using CCH Tagetik as an FP&A tool. I would definitely recommend CCH Tagetik to any company where they need to improve their budgeting process, where they're looking for a consolidation tool, where they have challenges with analysing their data and if they are also struggling with their organisational changes and keeping pace with those changes in the finance function.

One of the benefits of CCH Tagetik is that it is able to deliver excellence in all these areas, whereas other systems find it difficult to compete on all those different fronts.
View All Videos
View All Videos
Explore related topics
Corporate performance managementDigital transformationEnterprise softwareBudgeting Planning & ForecastingConsolidation & Close
Solution
CCH® Tagetik
Budgeting, Planning and Forecasting
Explore key features
Enter the next evolution in planning with CCH Tagetik Budgeting, Planning, and Forecasting software.
Learn More
View a Demo
Contact Us