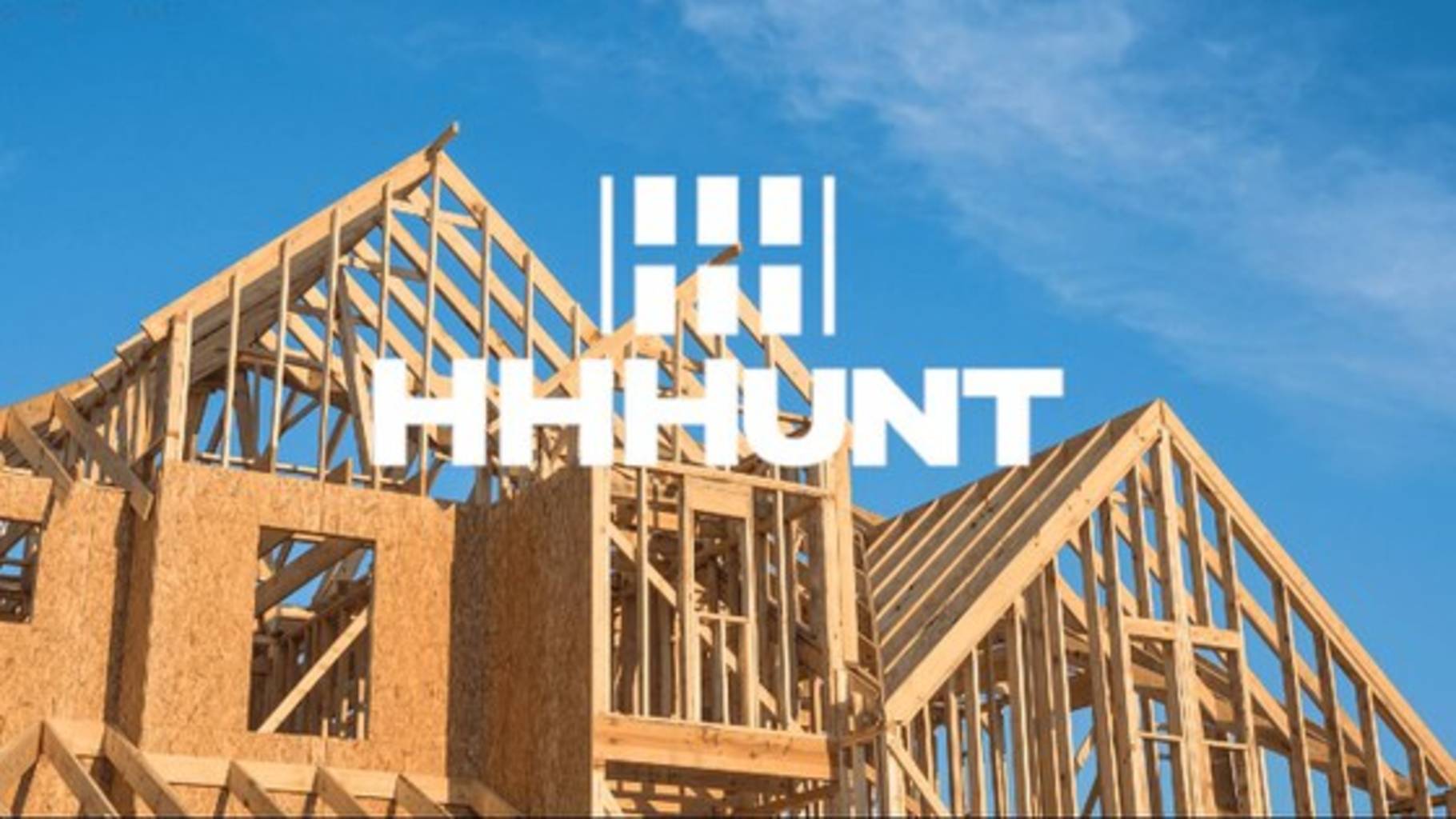 HH Hunt is in four different lines of business: we do land development, build apartment and senior living facilities,we're home builder, community developer, they're all separate accounting and so we have four ERPs and what I found wasthe controllers of the different business lines were sending their reports to one of the controllers who would just consolidate everything.

So I was tryingto pull trial balances from the system, manually in Excel and found that there were a lot of mistakes in the reports.The accuracy wasn't there and I knew management had had some concerns about that.

It was a very manual process and the month-end closeit's from the 20th to the 25th, so it's not efficient, people are just crunching numbers when they could analysis and helping the business, adding value.

One of the things that was most exiting to everybody is on the budgeting side:the double entry helps you build the cash flow and balance sheet, which is very manual right now and that's the main reportingthat the company looks at is cash flows.

When we were talking to the other vendors asking about the enhanced cash flow reporting, they didn't have that specifically but they said it could be built and we were thinking 'it's already in there, we don't want to have to direct somebody else to do it'.

I am hoping that we're going to reduce the time of the close significantly, have confidence in the data, get dashboardsfor the executives, they love a dashboard and then with the budgeting we have not done any reforecast just because it's so manualand there are business leaders who want to be able to reforecast, so we think they we'll be able to start doing quarterly forecast.

I would definitely recommend CCH Tagetik to somebody else based on my experience so far.