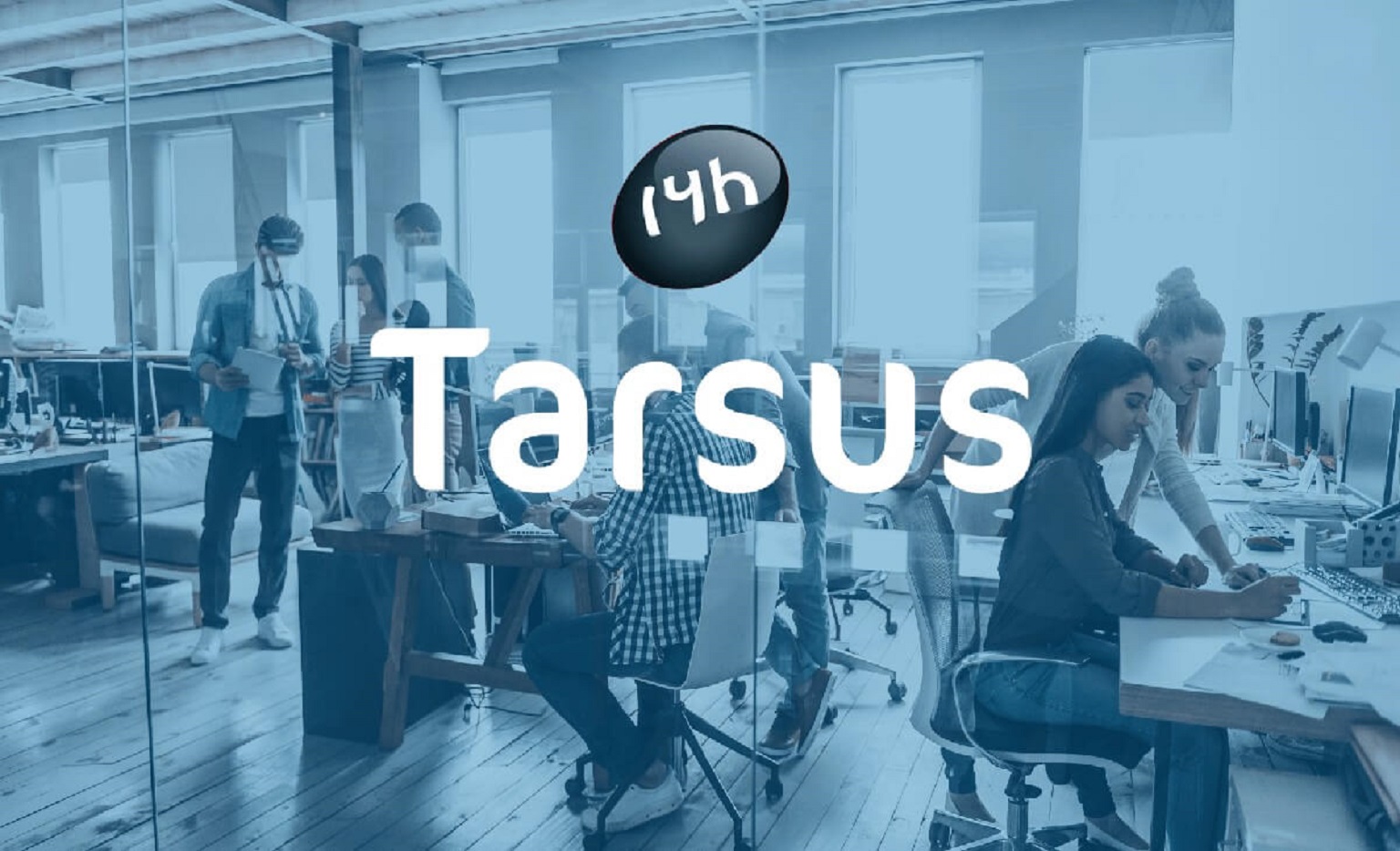 Actually, we are really an entrepreneurial organization and we like to take advantage of changein the marketplace so change is our friend, we're not scared of it but we need to be prepared to act on it and so understanding our business is critical to allow us to take advantage of those changes.We previously used the system Hyperion Enterprise which was end-of-life at that point in time, it had been not particularly well maintained by our companyand as a result we had lots of unreconciled master data structures, our reporting was very poor and in fact I think we spent more time reconciling than analyzing the outputs of that system, it was also on an out-of-date IT infrastructure as well and we couldn't really maintain it anymore so we were really strugglingwith that system.

The key thing for us was really the time that we were putting in every single month into getting the data into the right shape and being able to know that we could rely on it,it was extremely time-consuming … it's a very manual workaround, it might take a day to turn around a relatively straightforward report and obviously from our boards perspectivethose kind of delays were not what they were looking for, so it was particularly challenging for them.

So we went through a very long selection process and there were a couple of things that stood out for us for with CCH Tagetik … I think the sales approach was very consultative, the team were able not only to talk to you but demonstrate how they could solve our key issues.

We were very clear on what we wanted to solve and they could do that.

The second thing that we really liked … we wanted to move to a cloud type solution but we were worried about a lack ofstructure and being overly reliant on a key individual around building a very flexible structure and CCH Tagetik had a nice balance sitting in the middle, so it was the flexibility of the cloud but lots of structure around the process so that we weren't really reliant on the individuals but the system itself.

I think the other key point as well is we operate in a lot of countries in the world, so to be able to deliver a solution that is easily accessible globally is much easier on a cloud based solution than when you host something ourselves.I think for our business specifically, which is probably a little bit different to other companies, we have a lot of small teams around the world so we run trade shows and events,each one of those will have its own accounting team that might be an individual or sending not more than two or three people, so they don't have the time or the skill set to be doing complex layers of reporting, so we mainly needed something which is very simple from an end-user perspective but in the center it gives us complex and reliableinformation so that we can use that for our group modeling.

What's the biggest impact, I think, we can model things so much more quickly, we understand our business, we can deliverthose better analysis to the board on a much more timely basis.

I think where its impacted my team the most is really the amount of time that we spend understanding and reconciling data, we can trust the system so much more, I think we've probably taken the best part of the week out of ourclose process just because it's such a smooth process, it's very well structured and we have lots of checks and balances as we go through and so it'saccelerated our timelines and it's meant we have a much better data.

When it comes to innovation what we can do is a lot more flexible and timely reporting for our board, understanding the data in the basedataallows us to do better modeling, a quicker modeling and I think that helps support the business decisions in the way that we move forward.

The platform as a whole, as a concept, I think it is … we hear it being branded around in lots of different places, not just finance, but every single function of any business these and its absolutely critical to be able to support future growth and innovation, once you have a platform when you can build things up on it, it's easy to plug things in and to extract things onto it … so, with regards to the finance system with CCH Tagetik and our journey….

we probably only started our journey on the platform, we use theconsolidation, our monthly forecast, we're already now building out CDM of our financial statements and we are looking to XBRL and we can see the real opportunity there,we are quite excited to go on that path with CCH Tagetik.

I don't think I could really ask for much more on an implementation.
View All Videos
View All Videos
Explore related topics
Corporate performance managementDigital transformationEnterprise softwareCloudConsolidation & Close
Solution
CCH® Tagetik
Financial Close & Consolidation
Explore key features
With CCH Tagetik Financial Close and Consolidation Software, we manage the complexity so you can accelerate the close.
Learn More
View a Demo
Contact Us