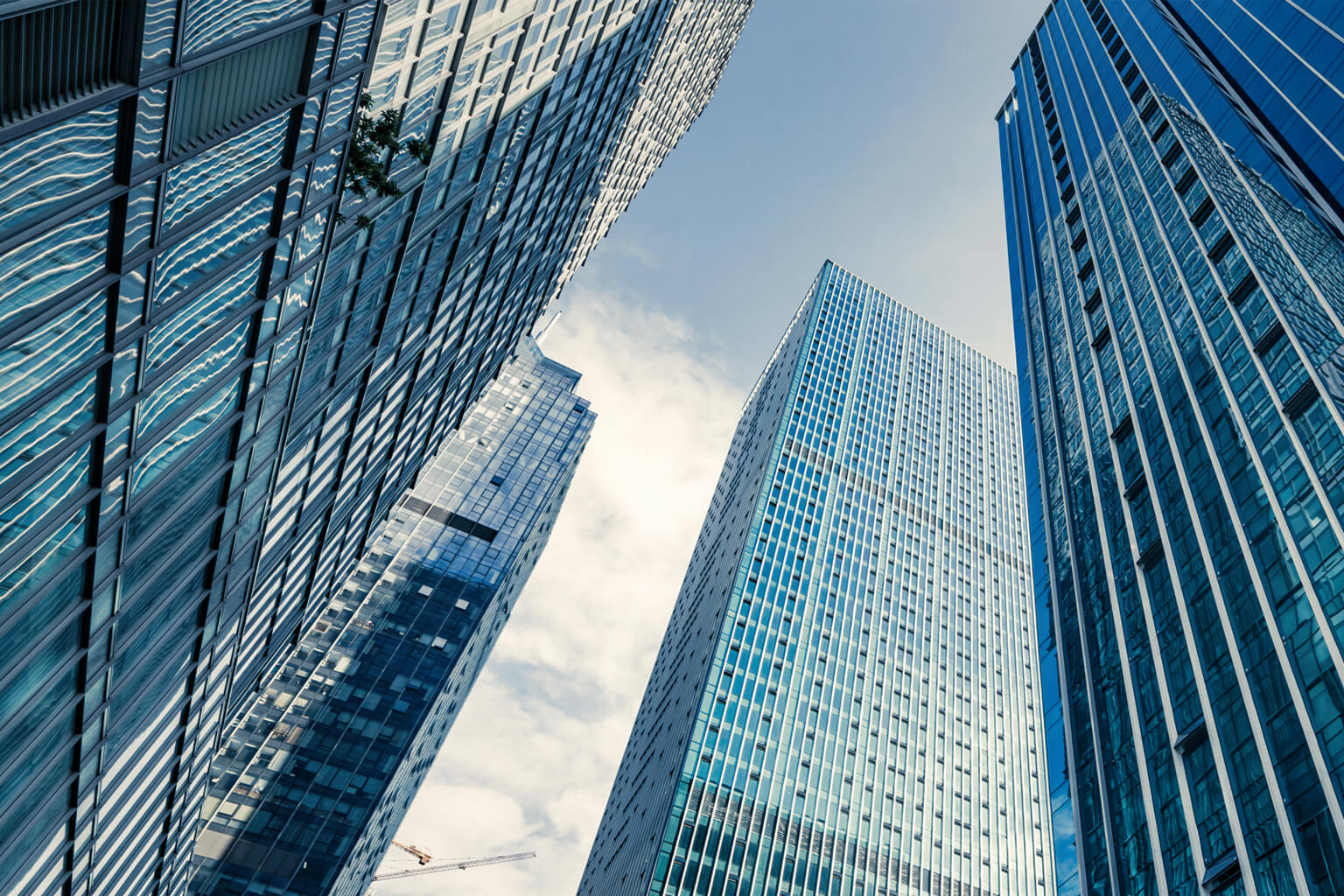 In response to the $10,000 federal cap placed on deducting state and local taxes (SALT) , some states are enacting optional pass-through entity tax es as a workaround to the cap. The elective tax es allow eligible pass-through entities to deduct state taxes at the entity level for federal tax purposes, while providing a credit or income exclusion to the entity owners for state income tax purposes .

Most states did not impose a pass-through entity (PTE) level income tax prior to the enactment of the Tax Cuts and Jobs Act of 2017 (TCJA). Then the TCJA capped the deduction available to individual taxpayers under IRC Section 164 for tax years beginning after 2017 and before 2026. The deduction is limited to $10,000 ($5,000 in the case of a married individual filing a separate return) of the following state and local taxes:

States attempted several workarounds to the SALT cap with varied results. A growing number of states are enacting an optional pass-through entity tax that has met with some success.

What Is an Elective Pass-Through Entity Tax?

The owners of a PTE are typically responsible for paying the taxes on the entity’s taxable income. The optional tax allows eligible PTEs to shift the payment of state income taxes to the entity. Those income taxes can then be fully deducted for federal tax purposes by the entity. The deduction is passed through in the distributive share of the PTE owners’ income. At the state level, the laws enacting these elective taxes usually allow the owner to:

The issuance of Notice 2020-75 in late 2020 may have prompted even more states to enact elective PTE tax laws.

The Notice clarifies that partnerships and S corporations may deduct state income tax payments at the entity level. These payments are not taken into account:

The IRS and Treasury Department intend to issue regulations on the treatment of state and local income taxes imposed on and paid by partnerships or S corporations. In the meantime, taxpayers can rely on the Notice provisions prior to the issuance of the proposed regulations.

Nearly half of the states with a state income tax have enacted an elective PTE tax that allows owners to circumvent the SALT cap. Connecticut has a mandatory PTE tax. See the map below for a list of states that have enacted an optional pass-through entity tax. 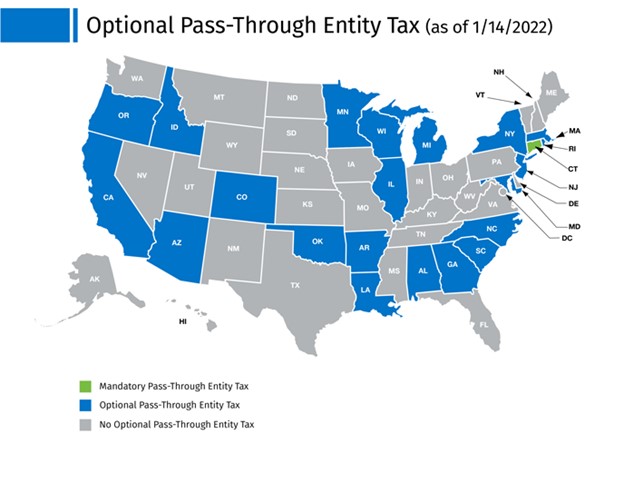 What to Consider Before Making an Election

Several issues should be addressed in deciding whether to make the election to be taxed at the entity level, such as:

If the election would be beneficial for most owners, but the PTE is ineligible due to non-qualifying owners, they may want to look at restructuring the entity. The PTE could be reorganized to only include eligible owners and so qualify for the election.

Many states that enacted elective PTE taxes include provisions allowing the tax to expire after tax year 2025 to align with the end of the SALT cap. Also, many of the state elective laws will be repealed sooner if the $10,000 state and local tax deduction limitation in IRC Sec. 164 is repealed.