A variety of factors play a role in where retirees choose to spend their golden years. These factors can include:

8 states do not tax individual retirement or other income:

New Hampshire imposes a tax only on dividend and interest income.


12 states tax some or all Social Security income. Most of these states exempt a part of this income based on AGI thresholds.

State and local sales taxes: 45 states and the District of Columbia impose a sales and use tax. States with relatively high state sales tax rates (7% or more) include California, Indiana, Mississippi, Rhode Island, and Tennessee. Local sales and use taxes, imposed by cities, counties and other special taxing jurisdictions, like fire protection and library districts, also can add significantly to the rate.

Rate listed below is the general state rate. Most states authorize additional local sales and use taxes, which are not included. 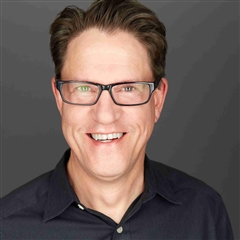 Whole Ball of Tax
Back To Top