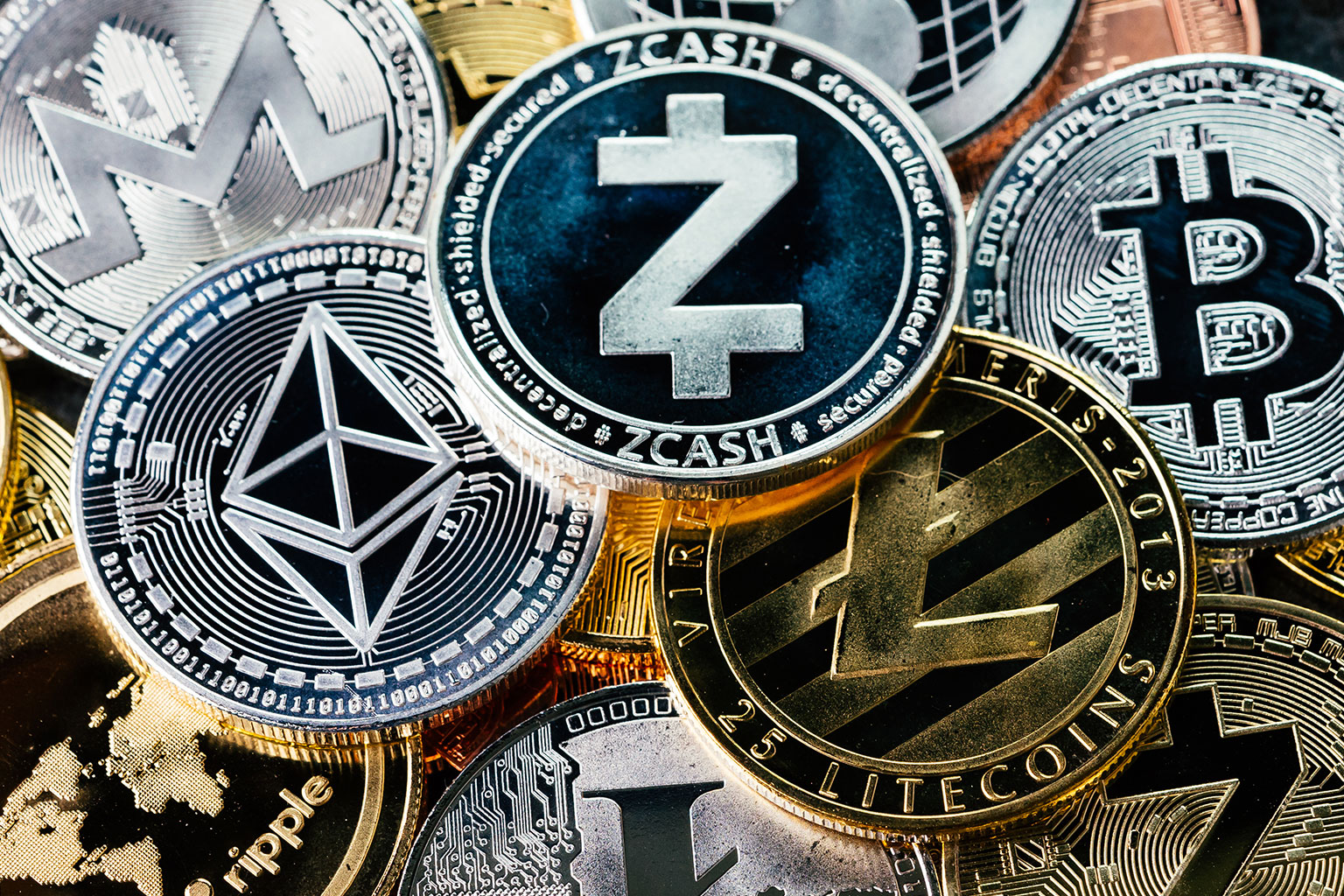 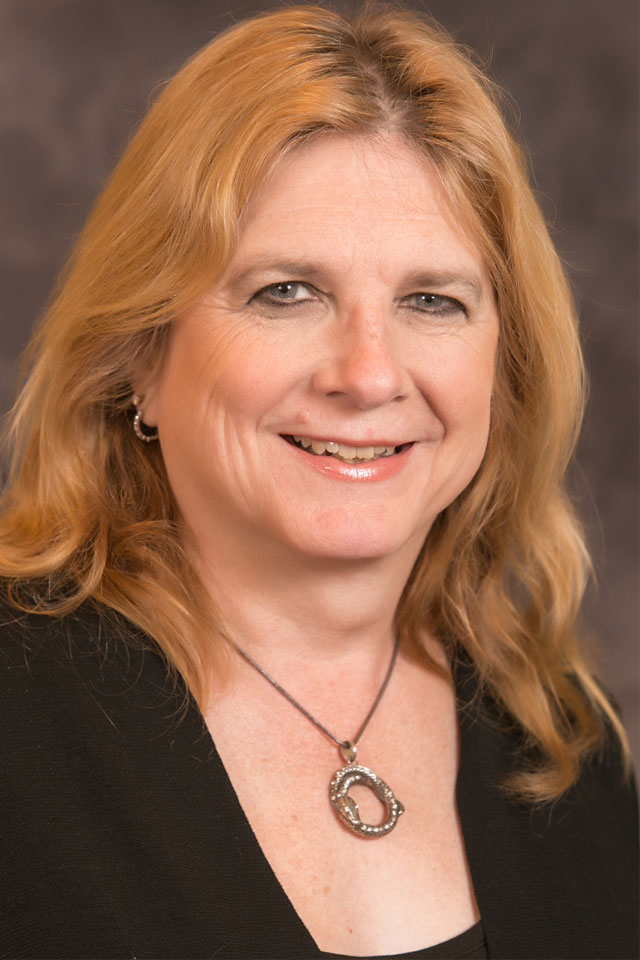 APAC’s regulatory reporting pressures: No finish line in sight With the help of online tools, our employees can be productive in the virtual world The future of workflow is here